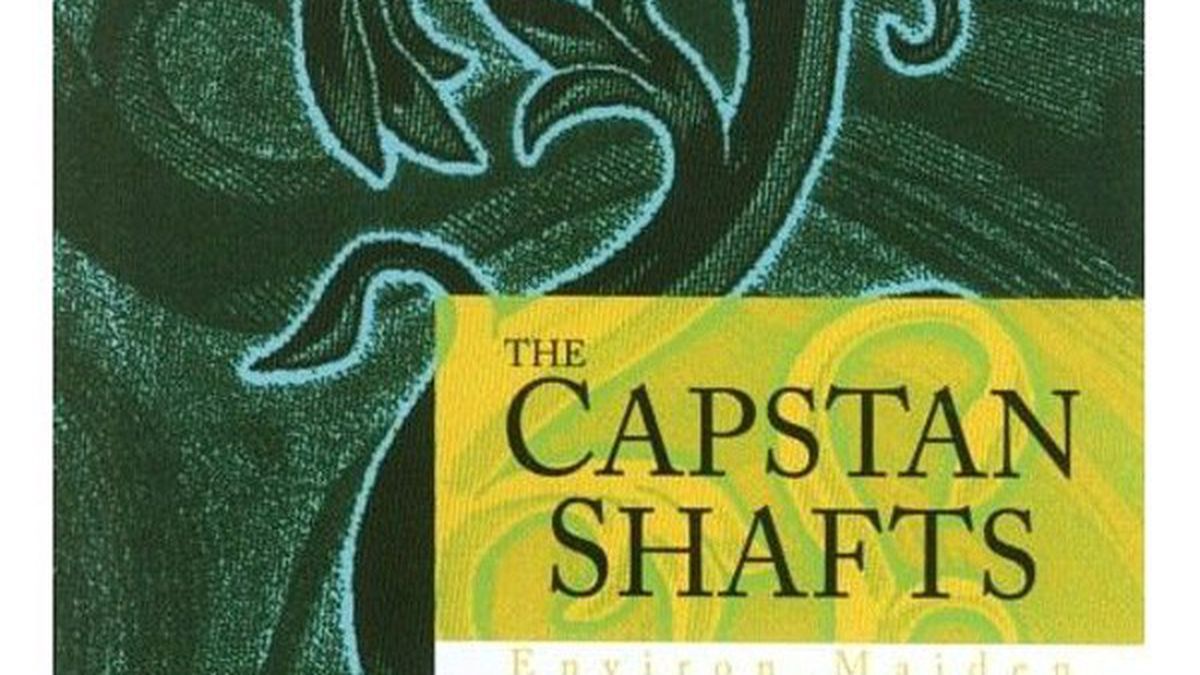 Where does “lo-fi” end and “amateurish” begin? The latest disc by the Capstan Shafts (aka the one-man-combo Dean Wells), Environ Maiden, may contain an ultimate answer. While super-slick, 128-track technology may have undermined the natural/rough élan of rock ‘n’ roll in the past, I’m not sure going too far in the opposite direction is the remedy. Environ practically screams lo-fi with its overall needle-in-the-red-zone distortion (instruments and vocals), occasional sloppiness, and frequently out-of-tune guitars. Unfortunately, it mostly comes off like a somewhat talented fellow in a basement or garage working on rough drafts of potentially good mod-ish power-pop songs.

While Wells has plenty of enthusiasm and chutzpah, too many of the 29 tracks here sound unfinished (many are a little over or under a minute), as if they were ideas for songs as opposed to finished product. Wells sings too frequently in a nasal, affectedly forlorn, Gad-I-wish-I-were-British tone which, coupled with his tra-la-la-la melodies, gives the album a frustratingly repetitive quality. Incidentally, the fact that Environ Maiden has 29 tracks becomes less impressive when one notices its playing time is a smidgen under 37 minutes. Save your money for a Grip Weeds or Robert Pollard disc, a Todd Rundgren set from the early ’70s, or the import-only reissue of the Times’ This Is London.