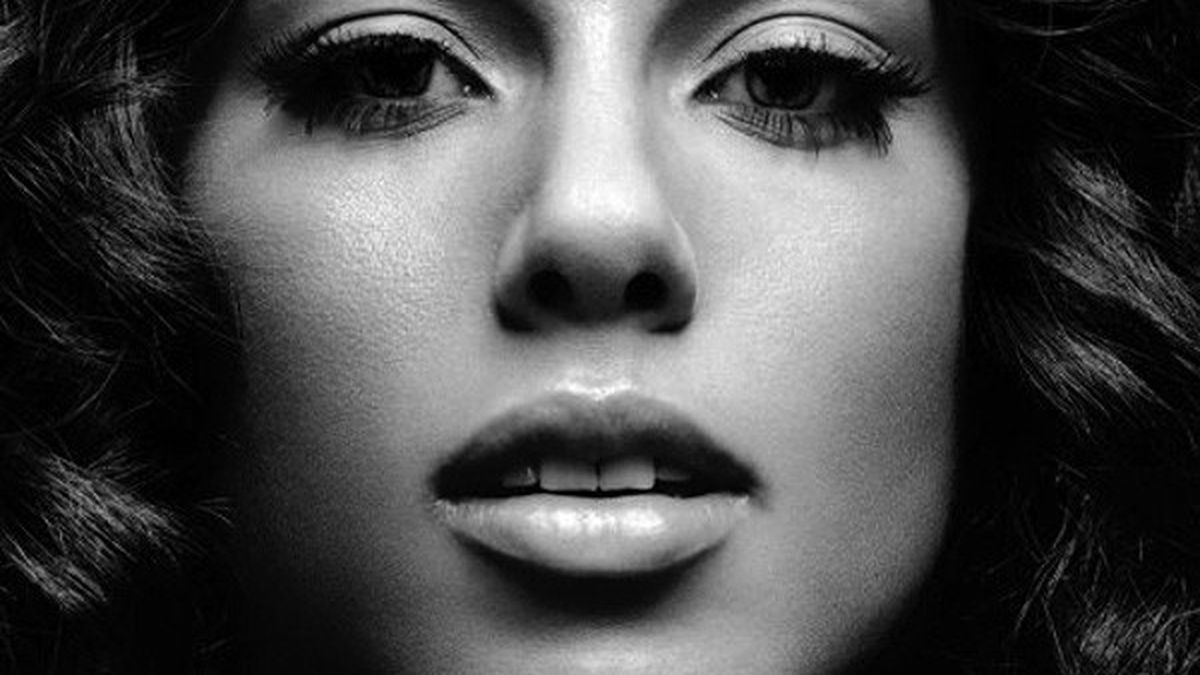 When her debut album dropped in 2001, Alicia Keys was expected to school the new breed about Donny Hathaway and Curtis Mayfield, take soul music into the 21st century, and make Clive Davis a whopping pile of money. Keys has certainly succeeded on the last count, but her recorded output generally promises more than it delivers. Part of the problem is that Keys’ air of confidence and preternaturally soulful rasp distracted us from the fact that her songwriting lagged far behind her performing ability. It was nice that she admired Prince and Stevie, and she could cover them like nobody’s business, but even her better songs tended to be bland retreads.

If the four-year gap between studio albums had you thinking that As I Am would be a major creative breakthrough, you’re in for a letdown. Keys’ observations about life and love are as trite as ever, and her ideas tend to be so derivative, even song titles such as “Superwoman” and “Prelude to a Kiss” are lifted from her inspirations/superiors. On the other hand, after a slow start, the album builds a head of steam, with Keys sounding more relaxed than ever, and with little sonic surprises. “Wreckless Love” is a seductive plea in six-eight time, and the John Mayer co-write “Lesson Learned” is a lovely, slow-burning ballad.

Ultimately, Keys’ limitations and potential collide with the song “Where Do We Go from Here?” Beautifully sung and surprisingly adventurous, it feels vaguely like Portishead tackling a reggae tune. At the same time, when she sings All I can do is follow the tracks of my tears, she does herself, and Smokey Robinson, no favors. So the Alicia Keys conundrum continues for at least one more album.