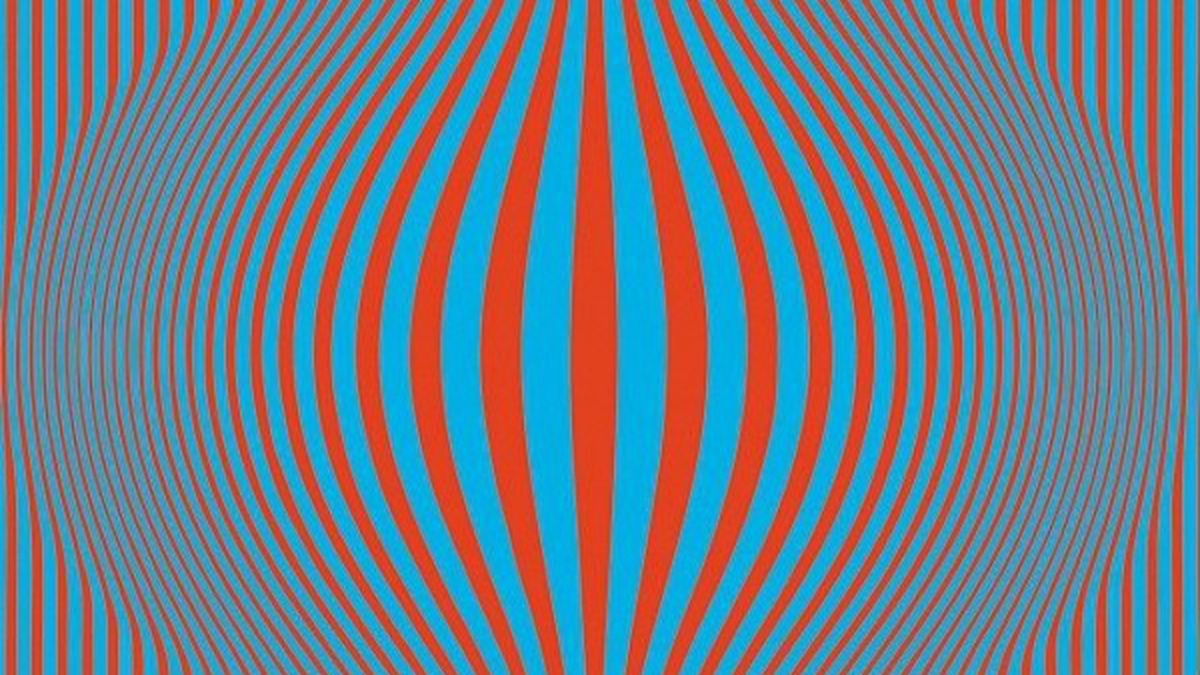 “Bad Vibrations” — another in the line of classic-rock song-title puns The Black Angels began with “Yesterday Always Knows” — kicks off Phosphene Dream, the group’s third LP, in stereotypically harrowing fashion. The twisting bass line and stop-start vocals directly recall The Doors‘ “Not to Touch the Earth,” and a startling rush of sped-up chaos follows the song’s final verse. Endlessly enjoyable for those of us who dig the dark stuff, but pretty standard Black Angels fare. The co-ed Austin psych-rockers have kept their recordings and performances tough, cool, and often terrifying over the half-decade they’ve been purveying death and the unknown, and that’s how Phosphene Dream gets going. Yet, the new album throws a musical curveball by getting, of all things, whimsical.

“Sunday Afternoon,” for example, tells us via Amboy Dukes-style psychedelic surf-punk that crystal visions of a Sunday are all right. The bouncy, jangly tracks “Telephone” and “Yellow Elevator #2” wouldn’t sound out of place on a Lemon Pipers album or an Austin Powers soundtrack. Sure, singer Alex Maas and company are famous for poaching from Sixties-era psychedelia, but normally, they don’t go for the light, bubbly side; they go for the dark stuff. On 2006’s “Sniper at the Gates of Heaven,” Maas set the tone for his band’s career by asking What is it like when hell surrounds you? When Maas admits I feel like laughing during Phosphene Dream‘s maniacal title track, one wonders how the singer cheered up so quickly. Let’s just hope The Black Angels tour with a designated driver. (Blue Horizon)

UC Berkeley May Soon Be Unaffordable