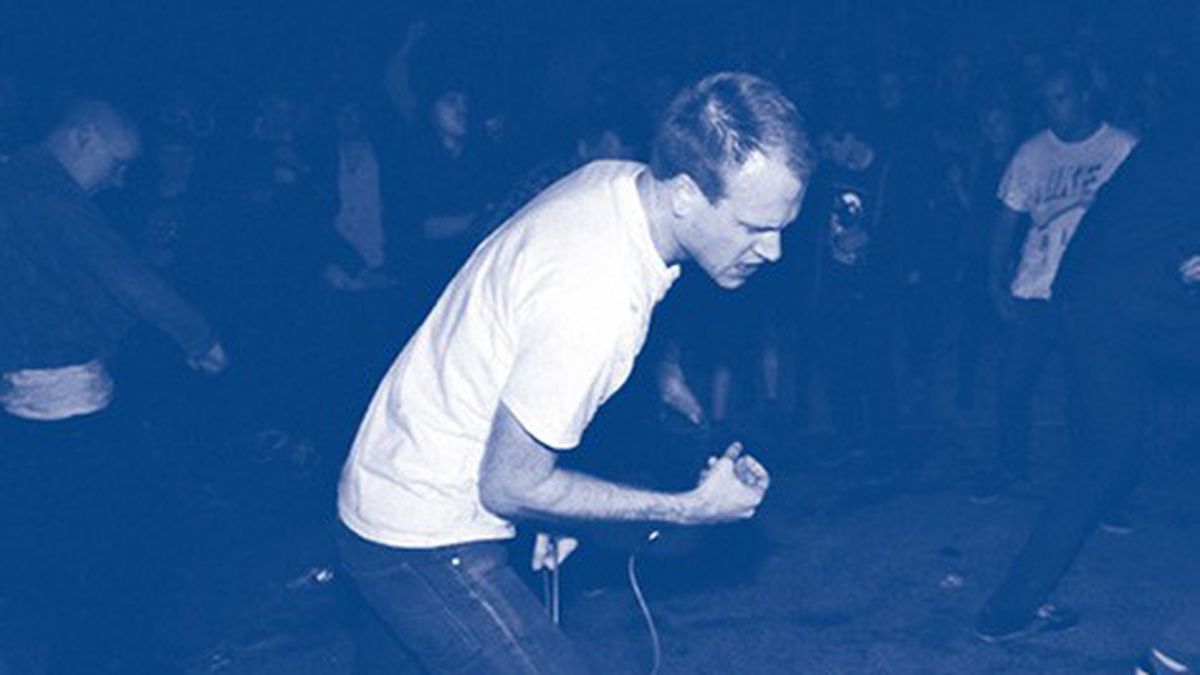 The Best Non-Fiction Books of the Year

Comic book heroes, psychotic women, and anti-rock 'n' roll history: This list has something for everyone.

The Secret History of Wonder Woman By Jill Lepore $29.95

New Yorker staff writer Jill Lepore’s investigation into the American comic book superheroine Wonder Woman unveils the secret history of her creator, Harvard-educated psychologist William Moulton Marston. He invented the lie-detector test and maintained a polyamorous lifestyle and radical personal circle — which included birth control activist Margaret Sanger and her niece, Olive Byrne — that necessitated secrecy. As Wonder Woman is about to receive film adaptation for the first time — woefully relegated to a role supporting male superheroes — Lepore’s engaging history of Marston’s radical intentions for the character, along with Wonder Woman’s regressive moments (such as being appointed fan-mail receptionist while the male superheroes fought in World War II), is a fascinating and relevant intersection of politics and pop culture.

Trouble in Paradise: Communism After the End of History By Slavoj Žižek $39.99

The Slovenian-born critic and theorist Slavoj Zizek is intellectually promiscuous, holding forth on high and low culture as he zips around the globe, calling upon Hollywood films and his mentor Jacques Lacan in equal measure to indict capitalism and its hydra-headed apologists. Zizek is an avowed communist, but his growing body of work displays biting humor and an awareness of himself as an eccentric public intellectual. Zizek’s disheveled public appearance is as much of a talking point among readers as his interpretation of John Carpenter’s They Live is a “classic of the Hollywood left.” His work prepares readers to explain “dialectical materialism” to a stranger in a bar — then clasp arms with a new comrade and recruit someone else.

In his third book, the Pulitzer Prize-winning New York Times journalist James Risen sets his sights on the bumbling collusion between the homeland security industry and the federal government in the wake of 9/11. Billions of dollars are simply unaccounted for, millions were easily conned from a panic-ridden Congress, and war-profiteering by government contractors is running rampant in the age of seemingly endless foreign occupation. Risen writes swift and lucid narratives in the somewhat detached tone of a longtime reporter — the truth inspires righteous indignation well enough on its own.

Noise in My Head: Voices from the Ugly Australian Underground By Jimi Kritzler $55

Noise in My Head gives Australia’s current inventive and eclectic underground rock scene the sort of exhaustive overview that someone usually undertakes years after a scene is over. Many of the fifty bands interviewed in great detail by musician and writer Jimi Kritzler are still active. The perceived authority of the book is somewhat undermined by the fact that there is still time for the reputations of these bands to be sullied or change dramatically. The fact that this history is ongoing and still exciting just makes Kritzler’s endeavor bolder and more electrified. There will doubtlessly be a future historian composing a “definitive” work about the era of Australian rock when, for instance, a ridiculous and fantastic group of musicians called UV Race decided to make a movie in Malaysia. The clueless people who later determine what’s in the “Aussie rock canon” will be very grateful for this source material.

Call Me Burroughs By Barry Miles $32

Enthusiastic practitioner of the “cut-up” literary technique, aloof elder to punk, peddler of surreal noir fiction, and inventive opponent of all machinations of power in the atomic age, William Burroughs is a consummate counterculture icon, and Barry Miles’ new biography is been called “authoritative” and “definitive.” While the implication that anyone could truly understand the life of someone such as Burroughs always seem specious, this deeply considered and exhaustive book is certainly a crucial, immersive, and revealing read. Miles rejects the tendency to romanticize Burroughs’ drug use and outlaw persona, using the energy to focus instead on his privileged upbringing (a healthy allowance helped him until the age of fifty), and the effects of a tragic blunder that left his common-law wife dead by his own hand. Such facts cast Burroughs in an even darker and more tragic light than previously thought imaginable.

Men Explain Things to Me By Rebecca Solnit $11.95

One of the most formidable essayists working today, Rebecca Solnit offers insights and critical acumen that keep getting more and more relevant. A longtime San Francisco resident, her writing on the current tech boom and its many ripples have been beacons of incisive thought in an arena full of reactionary attention-grabs. Released this year, Men Explain Things to Me collects writings largely focused on feminism and gender issues. The book is named for an essay that examines the power dynamics marring simple conversations, trenchantly examining the condescension and subjugation inherent in what’s now called “mansplaining.” Other essays collected in this book examine subjects such as Virginia Woolf and marriage equality, all treated with Solnit’s beautifully ruminative yet witty prose.

The sarcastically titled new book from this pioneer in the field of rock criticism (and longtime Berkeley resident) rejects the rock canon in favor of examining ten personally moving songs and their secret cultural significance. In the introduction, Marcus describes Neil Young raving that country music was actually empowered by rock ’n’ roll, though the former historically preceded the rise of the latter. Time is a fantastical, fluid thing in Marcus’ book, in which a Joy Division song recorded in the 1970s doesn’t matter to the author until he hears actors covering it in a movie decades later. One of his ten rock ’n’ roll songs isn’t rock. It’s not even a song. It’s a noisy sound recording from a Christian Marclay film depicting an electric guitar being dragged down a dirt road from behind a pickup truck in Texas, which Marcus uses as a launching pad for a discussion of race and myth in America. Marcus has been writing about rock music since the genre was about sixteen years old, but he’s not counting like that.

House of Psychotic Women: An Autobiographical Topography of Female Neurosis in Horror and Exploitation Films By Kier-La Janisse $29.95

Kier-La Janisse’s first book is an original synthesis of criticism, sociology, and self-discovery that leans heavily on the latter — namely, the author’s own experiences with her subject matter. The project sprung from a fascination with her own impulses, being driven toward, for instance, the crazed anxieties and demonic underpinnings of the actress Isabelle Adjani’s character, Anna, in Possession, a cult 1981 film that’s routinely described as “surrealist horror.” One arresting scene features Anna in a blue dress, writhing in a subway tunnel, inexplicably spewing what appears to be milk and blood and egg yolk. Male neurotics are usually portrayed on film as sympathetic eccentrics, whereas women tend to appear ashamed and isolated. Why? What does it mean for female viewers to identify with them? Shadow Janisse’s investigation in this book.