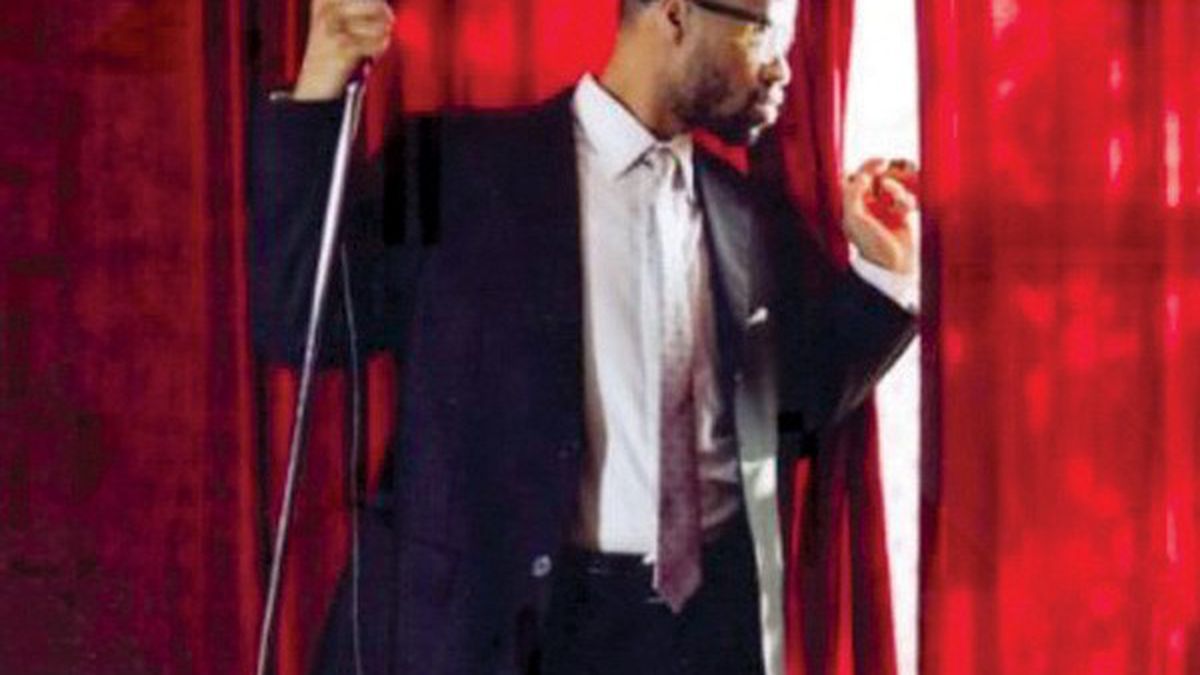 From Arcade Fire to E-40 to The Walkmen, our critics recommend the best albums of the past year.

Dark carny music and boundless male libido are the stuff that glues Nick Cave together, but in his new album the 53-year-old Australian rocker sings about rejection and self-immolation. His songs are razor-sharp but intentionally un-catchy, performed by a bare-bones quartet that relies on thick, throbbing bass lines and atonal fuzz. Cave’s vocals are the centerpiece, as strange and slurry as ever. The love songs sound violent. The lyrics are insistent and growly. I woke up this morning and I thought, ‘What am I doing?’ Cave snarls in the opening track, “Mickey Mouse and the Goodbye Man.” He’s gotten more introspective on the cusp of middle-age. (Anti-)

Opera-trained, steeped in soul, and well-respected among jazz musicians, Bilal is one of the most explosive singers of his generation. Airtight’s Revenge consolidates much of the work he’s amassed since leaving Interscope, including a few tracks that started as GarageBand musings. One of the highlights is “All Matter,” which he first introduced on a Robert Glasper album. Tracks like “The Dollar” pair vocal acrobatics with minimal instrumentation. Bilal is a clever lyricist, but tone and range are his biggest assets. He’s an opera star trapped in an R&B crooner’s body. As such, he can make the smallest ditty sound momentous. (Plug Research)

Even if you chafe at political incorrectness, in hip-hop, it’s hard not to be entranced by Gary, Indiana emcee Freddie Gibbs. The 28-year-old is yet another talent who decided to go it alone after an abortive deal with Interscope. Smart choice. In his new, expanded mixtape, Gibbs incorporates melodic beats (including the slow jam “P.S.A.,” and the Melvin L. Dinkins-produced “The Ghetto”) into a rather baroque rhyme scheme. His raps run at fast tempos but they’re still rhythmic and hooky, beefed up by internal rhymes and alliteration. Even the gangster-ish topics — drug hustles, ‘hood life, misogyny — can’t prevent him from being a favorite among backpackers. (Gibbs Family/Decon)

It’s hard to believe that a drummer held court in this album, given how quiet the tunes sound. As drummers go, Dan Weiss is oddly sensitive and melodic. All of his most beautiful ballads are named after people or literary characters — “Stephanie,” “Frederic,” “Florentino and Fermina.” He also has a tune inspired by one of the most famous scenes from Glengarry Glen Ross, in which Weiss makes the drum part match up exactly with Alec Baldwin‘s speaking intonation. Source material aside, Timshel is one of the most spellbinding jazz albums of the year, just in terms of its thoughtful composition style. (Sunnyside)

As a balladeer, Dwele is virtually peerless. His harmonies are beautiful in an edgy kind of way, his vocals always have sharpness and depth. And few other singers can channel so much inner feeling with a song about a hangover. (Yes, it’s a metaphor.) One could criticize Dwele for lack of substantive lyrics — he sings a little too much about carnal pleasures, for instance — but style-wise, he’s right up there with Marvin Gaye. This album’s single, “What’s Not to Love,” has an opening horn crescendo that harks back to R&B of the Sixties and Seventies. It’s unquestionably the love song of the year. (E1 Music)

Fans of Jason Moran‘s 2001 album, Black Stars, will appreciate this year’s joint, in which he returns to a more gospel and stride-oriented sound. Ten marks a full decade of the Bandwagon Trio, which features Nasheet Waits on drums, Tarus Mateen on bass, and Moran leading on piano. These musicians know each other so well by now that they can play complex metrical arrangements with the looseness that befits a jazz trio. The group’s Thelonious Monk cover, “Crepuscule with Nellie,” is dynamic and grand. “Old Babies” is a sound experiment that sets the piano against a wailing infant. It almost sounds like a baby singing the blues. (Blue Note)

San Francisco’s Fillmore district has a strong, well-entrenched rap history that took an interesting turn in an era of redevelopment and rising property values. Young emcee DaVinci made that the central point of his stunning new album, which begins with a sample cribbed from a PBS documentary. This album isn’t “conscious” per se, but it’s incredibly conscientious. DaVinci has powerful, dramatic vocal intonation — a huge asset for an album that’s part narrative, part political screed. He raps about street hustles and urban renewal with equal alacrity, and each of his flows are crammed with details. Even the beats are well-crafted. (Sweetbreads Creative Collective)

There’s a point in some artists’ careers when their understanding of a form becomes so keen that the old rules seem not just boring and constrictive, but totally dispensable. Bassist Lisa Mezzacappa is one such person. The opener on her new album is sort of a blues, yes, but it’s really Mezzacappa’s idea of what a blues should sound like, if she weren’t confined to the standard chord progression. “Ponzi” is based on one isolated snippet from an Ed Blackwell drum solo. Bait & Switch is a remarkable quartet whose members came up in the noise and free-jazz scenes. They bring those influences to this album, but keep the music relatively accessible, even for laymen. John Finkbeiner‘s electric guitar sounds croaky and pixellated against Mezzacappa’s stand-up bass. The contrast is fantastic. (Clean Feed Records)

Ethiopian singer-songwriter Meklit Hadero grew up in three different continents and made her name in San Francisco’s Mission District art scene. She’s an advisor at Red Poppy Art House, a collaborator with free-jazz artists (including saxophonist David Boyce, who plays bass clarinet on this album), and a propagator of folksy, global fusion. Hadero’s distinct, quavery voice gives depth and texture to each of her songs. She sometimes impersonates the sound of a horn or string vibrato, purposefully lilts a consonant, or croons a vowel. Her lyrics sound like love poems. (Porto Franco)

Virginia-born singer Crystal Monee Hall came to Oakland by way of New York, where she spent several years singing in the Broadway musical Rent. She still includes the Rent theme song “Seasons of Love” in many of her live sets, along with covers of Stevie Wonder and Pat Benetar — her interpretation of Benetar’s hit “Heartbreaker” is the seventh track on this album. Hall has a voice powerful enough to rattle the venetian blinds and crack the glass on a chandelier, but she uses it selectively. River Train is a mix of folk tunes, soul ballads, gospel, and rock numbers. A full choir backs Hall on many songs. The title track sounds like an old spiritual. (Yonas Media)