Swag this holiday up. 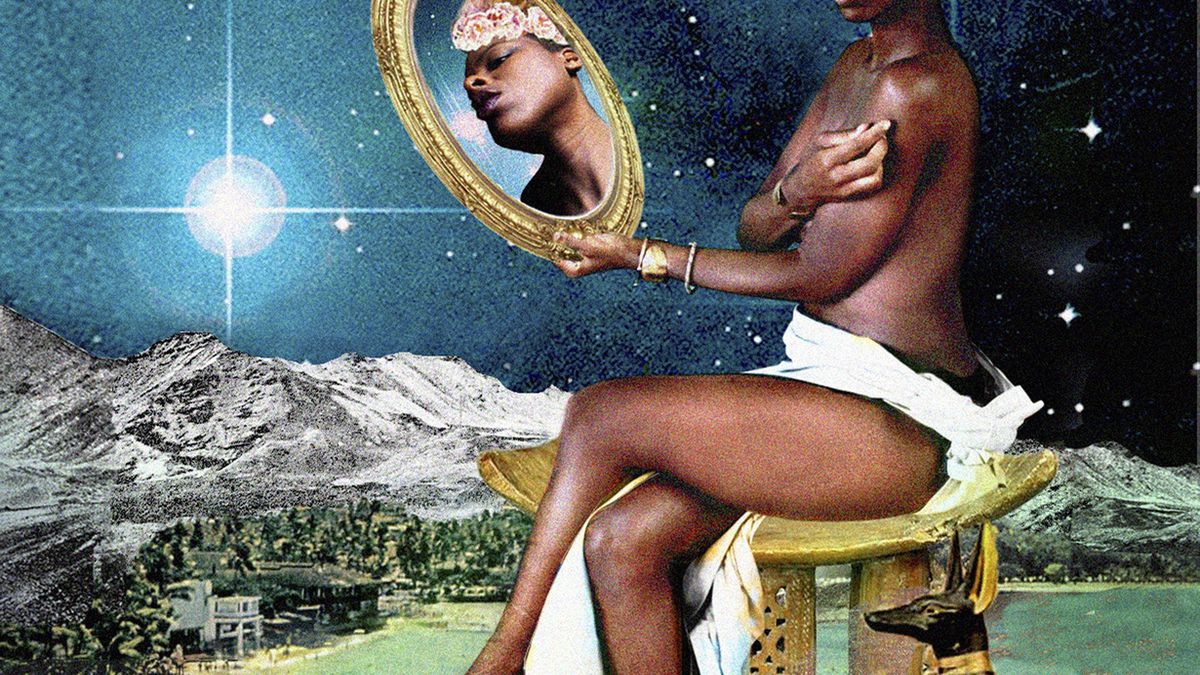 Kool A.D. started his career as a member of Das Racist, an off-kilter rap group whose intellectual humor made the trio a favorite among critics at the dawn of the internet rap era. After the band split in 2012, Kool A.D. returned to his native Oakland and started steadily releasing a string of solo mixtapes. His latest release, Word O.K., carries over some of Das Racist’s jokiness, albeit with more finesse. Throughout the album, he makes political observations and ruminates especially on his mixed-race identity. The social commentary is couched in witty disses and tongue-in-cheek self-aggrandizement that seems to mock rap cliché. Whether or not one spends the time unpacking Kool A.D.’s ironic lyrics, his bouncy, electronic beats (produced by Toro y Moi and Amaze88, among others) make Word O.K. a fun, accessible listen.

Sage the Gemini Remember Me

Sage the Gemini’s debut studio album, Remember Me, features some of 2014’s biggest dance floor hits, including twerk anthems “Gas Pedal” and “Red Nose.” When “Gas Pedal” comes on at a club, booties bounce as if activated by remote control. Sage instructs listeners to Slow down/Grab the wall/Wiggle like you’re tryna make your ass fall off in a silky, hypnotizing baritone. It works without fail. But Remember Me isn’t purely party music. On “Put Me On,” he laments old acquaintances’ resentment of his success in the vein of Drake on his first album. “Second Hand Smoke” indulgently fantasizes about the fast life of drug dealing, but ultimately exposes the dark side of growing up in an inner-city neighborhood. Remember Me posits Sage the Gemini as a high-roller basking in female attention and wealth, but he exposes his flaws and vulnerabilities enough to make the album compelling.

Coco Peila is a rapper, singer, and spoken word poet whose versatile vocal abilities shine on her latest EP, I.S.L.H., Part 2: Bad [email protected]#es 101. Peila delivers challenging wordplay with the dexterity of an experienced battle rapper. During “Talk Sh!%,” she effortlessly switches between English and Spanish, starting a pun in one language and delivering the punchline in the other. “Stick Up” is an anti-street-harassment battle cry: She directs the fiery, a cappella track toward men who can’t keep their hands to themselves. I.S.L.H. (which stands for “I Still Love Him”) taps into her post-breakup fury in order to attack sexism in various forms. Throughout the album, Peila takes the rap industry to task, deconstructing the violent, misogynistic language to which rap fans have all grown accustomed.

The Bay Area’s hyphy era was all about excess and ecstasy, and Ezale seems to have taken its lessons to heart, both in his flow and lyrics. Drug Funnie, as the title suggests, is an album filled with tales of hard partying. Ezale casually narrates his crew’s reckless exploits in a conversational tone as if recalling last night’s adventures over breakfast. But despite the album’s reliance on shock value, Drug Funnie finds subtlety in Ezale’s idiosyncratic flow, funk-driven production and soulful hooks. The tone of his voice conjures the image of him smiling ear-to-ear as he rhymes. Ezale’s hyperactive party songs attest to his infectiously positive outlook, which ultimately transcends his subject matter

Queens D.Light draws from her spiritual leanings on her debut album California Wildflower, a complex record that layers jazz samples, electronic beats, and occult lyrical allusions. She is a poet first and foremost, one who culls imagery largely from her Yoruba faith, an African diaspora religion with sexually empowered female deities. She articulates the complexities of her relationships, arriving at unexpected revelations from her observations of day-to-day minutiae. “Sacred Geometry” describes a sublime form of seduction that evokes tantric theory. Queens alludes to psychic connections between lovers rather than purely physical experience. “Poem of Love Lost” is a down-tempo, heavy-hearted track on which Queens somberly reads a poem over sparse piano. California Wildflower gracefully narrates her coming into her womanhood through a refreshingly varied sonic palette.