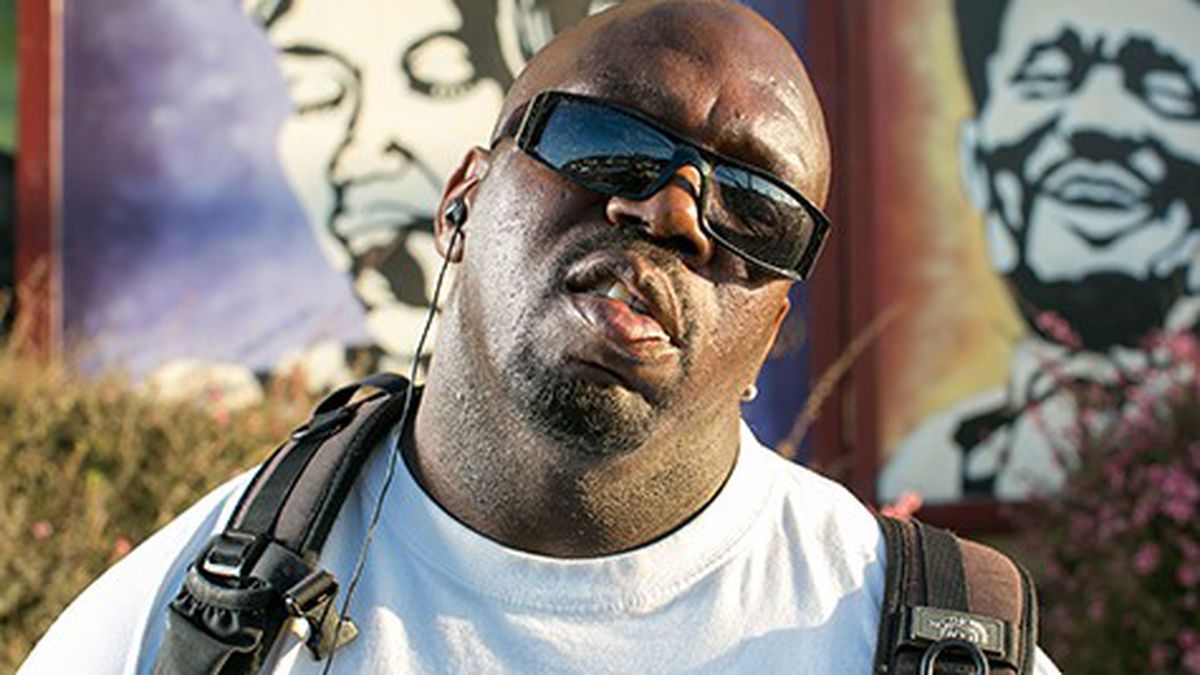 When Bishop Henry Williams left his hometown in Alabama and drove to California, he had eighteen cents in his pocket. It was 1956 and Williams, then 21 years old, didn’t have much of a plan — but he knew he had to leave the sharecropper’s plantation where his family worked. “I was so glad to get out of Alabama, because I had seen what happened to my parents, my grandparents, my great-grandparents,” recalled Williams, now eighty years old.

A longtime Oakland resident and minister, Williams was born in 1934 on a cotton plantation where, at a very young age, he witnessed the injustices of sharecropping. His family, descendants of slaves, regularly experienced racial violence, and landowners frequently denied cotton pickers their owed wages — trapping black families in a new form of slavery. Williams recounted his upbringing and reflected on the legacy of sharecropping today as part of Da Cotton Pickas, a new documentary short film debuting this week in Oakland.

The project is the brainchild of Robert Bowden, a rapper and writer who goes by the name Fleetwood. Da Cotton Pickas, Fleetwood’s second documentary, primarily focuses on Williams and his journey to the Bay Area, where the minister raised his own family and became involved in community activism. Many others left plantations and migrated from the south to the north and the west in the early-to-mid twentieth century in hopes of finding better economic opportunities — a fact that, Fleetwood said, is unbeknownst to many Bay Area residents.

“The whole point of this film is to reconnect the elders of this community with the youth,” said Fleetwood, who lives in San Francisco, where he works as a case manager for an afterschool violence prevention program. “We must light a fire in the youth to help them understand who they are.” Even in the East Bay, where railroad and shipyard jobs were a big draw for black families from the south, some residents today seem to have only a cursory understanding of the struggles of their ancestors, Fleetwood said, adding, “I had to get a person who actually picked cotton — somebody who could really tell a story about the ghost of slavery.”

The search for sources, it turned out, was easy. Since Fleetwood spread the word that he was looking for interviewees, many in Oakland and beyond have come forward with stories, he said. Eventually, he found Williams, a longtime West Oakland resident who now lives in Fruitvale and has a particularly insightful perspective on the lasting impact of sharecropping. Williams has spent decades advocating for reparations — payments he believes are owed to the descendants of sharecroppers and slaves.

In a recent interview at his East Oakland home, Williams said he was eager to tell his story to Fleetwood. “He was reading my spirit. This was something I’ve been wanting to do,” he said. Williams sang a part of a song about cotton picking that he said he wrote decades ago and that he’s always wanted to share — a tune referencing the repetitive motions involved in the work. He recalled working long hours each day starting at age six, picking as much as three hundred pounds of cotton per day.

Williams said he first learned about the idea of reparations when he was ten years old, at a time when he was just beginning to understand the abuses of slavery and sharecropping. He remembered feeling anger as a child and wanting to mimic the rage his father and grandfather showed toward groups like the Ku Klux Klan. And Williams still feels anger today when he thinks about how hard his mother had to work on the Alabama plantation: “My mama worked herself to death.”

His family’s struggles in the south eventually drove him — like millions of other black sharecroppers — to flee from the south. He first arrived in Salinas, then San Francisco, and eventually moved to Oakland in the 1980s. Over the years, he has repeatedly advocated for jobs for black residents in West Oakland and continued to argue for reparations.

Williams, a father of seven, said he was also frustrated that his children’s textbooks in Oakland and San Francisco glossed over the history of sharecropping — another reason why he was excited to participate in Fleetwood’s film.

Because many people expressed interest in speaking out on sharecropping, Fleetwood said he plans to make Da Cotton Pickas, which is a thirty-minute short, the first in a series. In future installments, Fleetwood said he wants to delve deeper into the fight for reparations and also explore the role of black mothers on plantations.

As Black Lives Matter protests continue to erupt in the Bay Area, the documentary acts as a good opportunity to revisit the effects of sharecropping and trace the current struggles of black Americans to their historical roots, said Davey D, an Oakland-based radio host and lecturer in the Africana Studies Department at San Francisco State. “We’re living history right now,” said Davey D, who is featured in Da Cotton Pickas. “This [film] helps in so many ways. You can’t go forward if you don’t know where you’ve come from. … We need to know what it really meant to be a sharecropper and the whole history of what cotton did to the United States.”

For Rosezina Williams, daughter of Bishop Williams, Da Cotton Pickas is an opportunity for her father to receive the recognition he deserves. “He’s a legend,” she said. “Nowadays, a lot of people don’t want to listen to the older crowd, but if it wasn’t for the older crowd, they wouldn’t be here today.”