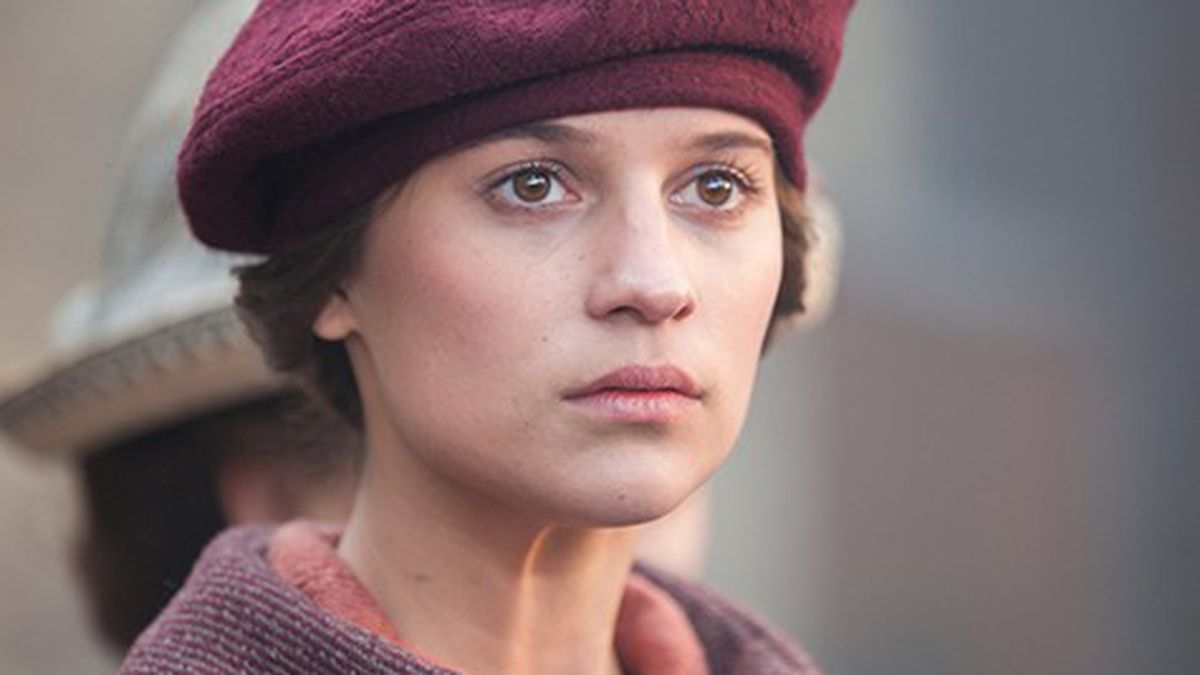 Testament of Youth: A Success

We're happy to have met Vera Brittain, and gratified by Alicia Vikander's interpretation of her career.

In a performance of far more substance than her role as a sex robot in Ex Machina, actress Alicia Vikander does wonders for a true story of war and dedication to duty: James Kent’s Testament of Youth. Vikander plays Vera Brittain, whose memoir (a bestseller in the UK) is adapted for the screen by Juliette Towhidi as a character study of a young woman who essentially won’t take no for an answer, not even if it means putting herself in danger.

Upper-middle-class provincial beauty Vera enrolls in Oxford University’s Somerville College just as World War I is beginning, despite the prevailing prejudice against women in British higher education. She is encouraged by her relationships with her sweetheart Roland (Kit Harington) and her brother Edward (Taron Egerton). When they go off to war, however, Vera chucks the books and volunteers as a nurse in a field hospital in France, a true battlefield slaughterhouse.

It’s Vera’s personality as a caregiver — soulfully interpreted by Vikander — that drives the drama, not her romantic yearnings nor her ongoing efforts to gain academic respect. She’s an anti-war feminist trying to save lives in a conflict that decimated a generation of Europeans. There are almost no combat scenes, although director Kent pays visual homage to such landmark war movies as Gone with the Wind and All Quiet on the Western Front. Instead, we focus on Vera as she tends to dying men and the walking wounded of whatever affiliation, even going so far as to earn criticism by English soldiers for nursing a hut full of “Huns.”

Neither a battle adventure, a love story, nor a full-fledged “coffee-table” portrait of its times, Testament of Youth takes a more challenging route to its female protagonist. It succeeds, and brings to life a pacifist author whose selflessness in the midst of carnage can only be called inspiring. We’re happy to have met Vera Brittain, and gratified by Alicia Vikander’s interpretation of her career.

Letters of the Week: Our Readers Chime in on our Last...

All in the Bag