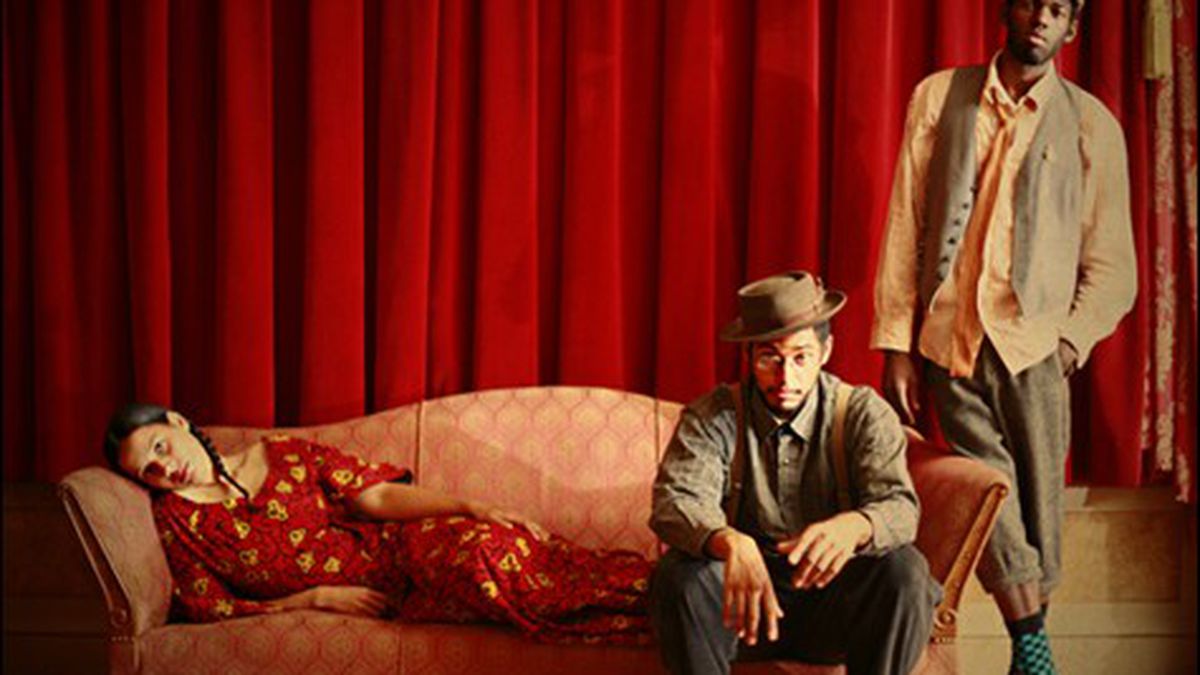 Open-mindedness isn’t just a trend in the Bay Area festival circuit; it’s a credo. The jazz fests extend their purview to include funk bands and hip-hop symphonies. The blues fests will eagerly pair an MPC with a Hammond B3. And the famed Hardly Strictly Bluegrass Festival — now in its tenth year — is perhaps the most democratic of all, featuring old folkies alongside old-school rappers, jug bands, NPR favorites, protest singers, New Orleans second-line outfits, and tattooed hipsters. This year’s lineup will see MC Hammer performing on the same day as Ralph Stanley & the Clinch Mountain Boys, Joan Baez sharing a stage with Trombone Shorty, Indigo Girls alongside Sharon Jones & The Dap-Kings. Hardly strictly, indeed. Here are a few highlights:

Jenny and Johnny. If you missed this duo’s recent performance at Great American Music Hall, you’re in for a treat. Sweet, milky, boy-girl harmonies and indie rock guitar riffs. They look like two lost characters from The Dukes of Hazard, to boot.

T-Bone Burnett. Well-established American songwriter and producer who toured with Bob Dylan in the Seventies. Did you enjoy “The Weary Kind,” that doleful theme song from the movie Crazy Heart? He wrote it.

Ralph Stanley & the Clinch Mountain Boys. Seldom do you hear that folksy drawl or that clawhammer banjo this far west of Big Saddle Creek, Virginia. Stanley is a keeper of the Southern gothic tradition. He doesn’t mince words.

Carolina Chocolate Drops. Like the Ebony Hillbillies (who perform on Friday), this trio helped resurrect an old, lost lineage of African-American old-time string band music. They do a fantastic folk version of the Blu Cantrell song “Hit ‘Em Up Style,” complete with beatboxing.

Holly Golightly & The Brokeoffs. Like her namesake, singer Holly Golightly is sweet-voiced and swan-like. She croons in a high alt-country twang, always tempered by the crunch of electric guitar. Most of her lyrics have a sarcastic bite.

Trombone Shorty & Orleans Avenue. Twenty-three-year-old trombonist Troy “Tromone Shorty” Andrews makes his triumphant Bay Area return after two killing performances at Monterey Jazz Festival. Besides leading a seven-piece band, he can sing, quote any sample from the hip-hop canon, and improvise on just about any brass instrument he gets his hands on.

Emmylou Harris. Silvery vocals and an authentic Birmingham twang explain the longevity of this translucent singer. By now her awards catalog is nearly as long as her discography.

Patti Smith. The undisputed queen of scratchy-voiced women who tell it like it is. Smith started out as a Beat poet and went on to become a rock legend. Now in her sixties, she’s still going strong.

Sharon Jones & The Dap-Kings Few nostalgia-based soul bands have the transcendent quality of this one, fronted by deep-voiced diva, Sharon Jones. Their air-tight arrangements show fidelity to a style that prevailed in the Sixties and Seventies. The band even improves on its antecedents with such original tunes as “Let Them Knock” and “I Learned the Hard Way.”