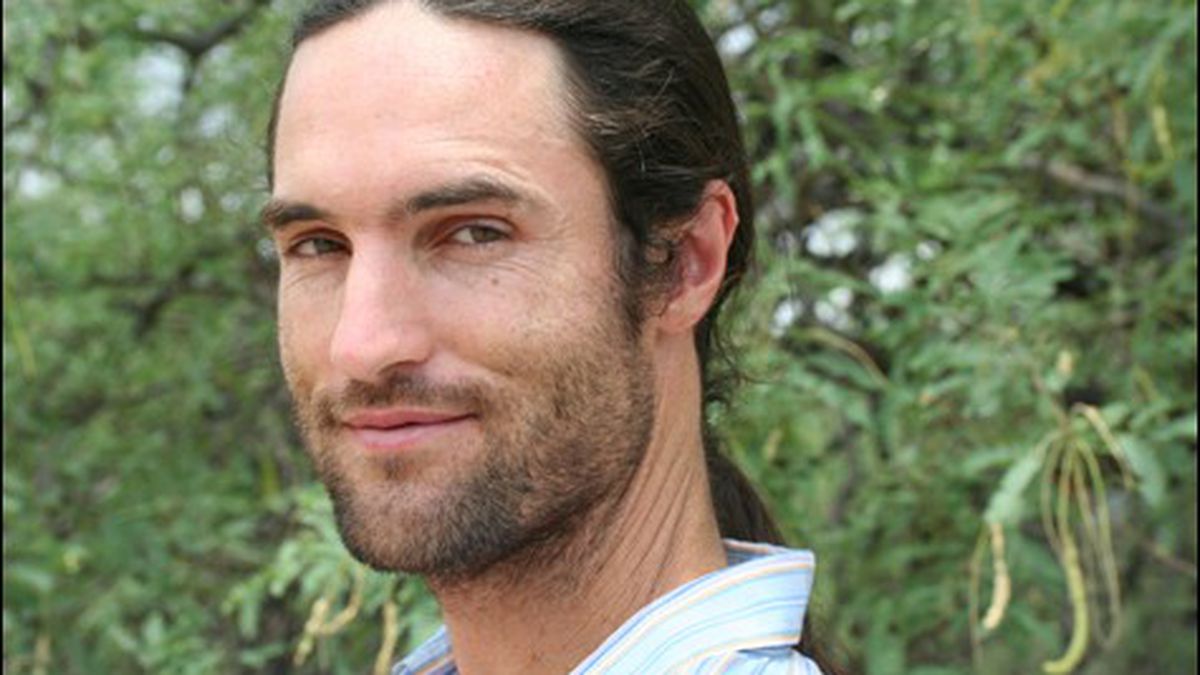 The Oakland herbalist says weeds can be used to treat diseases.

Confronting fuzzy dandelions and spiky thistles, you see weeds. Tellur Fenner sees medicine. And meals. As a clinical herbalist and owner/director of the Blue Wind Botanical Medicine Clinic (823 32nd St., Apt. B, Oakland), Fenner is an expert on how to use plants that most people either ignore or tear out and discard — before or after applying weedkiller.

His “Edible and Medicinal ‘Weeds’ of the Bay Area” class on Sunday, May 23, begins at the clinic and includes a tour of a West Oakland urban garden, with live-plant tastings and a slideshow spotlighting the East Bay’s most beneficial yet least appreciated wild plants.

Among others, these include chickweed, chicory, salsify — and milk thistle, an invasive European import whose purple blossoms bob thigh-high these days at Tilden Park and other open areas. Herbalists treasure its seeds as a liver stimulant; its extract is used in hospitals to fight hepatitis. It’s also a key ingredient in Rockstar. Remove milk thistle’s prickles “and you have a lot of food there with all those large, succulent, tasty leaves,” advised Fenner, a certified Wilderness First Responder who teaches classes at many regional parks and botanical gardens.

He became interested in herbalism as a teenager in the early Nineties. “Back then, the FDA was doing lots of raids on health-food stores: full-on raids with SWAT teams and machine guns, the whole deal,” he said. “A lot of people had guns put to their heads and went to jail just because they were selling vitamin-C powder.”

The upshot of that havoc was 1994’s Dietary Supplement and Health Education Act, by which medicinal herbs are now FDA-classified as food, not drugs. “That paved the way for the Whole Foods generation that you see now,” said Fenner. “People could start selling these things without having to worry about being thrown into jail.”

An avid camper who already had accumulated a wealth of botanical wisdom, Fenner attended the American School of Herbalism and other schools to learn more. Weeds fascinate him precisely because they grow in urban areas and are so disposable. Many aren’t native to this area, “but they’re naturalized. They’re not going anywhere, but we can harvest them so that they don’t spread. That’s a sustainable vision: You can cut this stuff down and turn it into medicine.”

The much-maligned eucalyptus, for instance, has antispasmodic, antimicrobial, and antifungal properties. “It’s also a pretty good expectorant,” he said. “You can go to Whole Foods and buy a little vial of eucalyptus oil for $20 — or you can make it yourself.”

The average American’s ignorance about useful plants “is an instituted amnesia” in a nation that relies almost entirely on Big Pharma, Fenner said. Throughout Europe and Asia, herbal medicines are commonly integrated into treatments for cancer and other diseases. “We don’t spend our money on that kind of research here. America spends its money on bombs,” Fenner said. “We’ve been a laughingstock when it comes to health care systems, but that’s changing. Let’s pick these plants and use them. Let’s learn about these plants instead of vilifying them.” 10 a.m., $30. BlueWindBMC.com

Tiger Blood Being Sold in Emeryville

No More Cops Without More Cuts