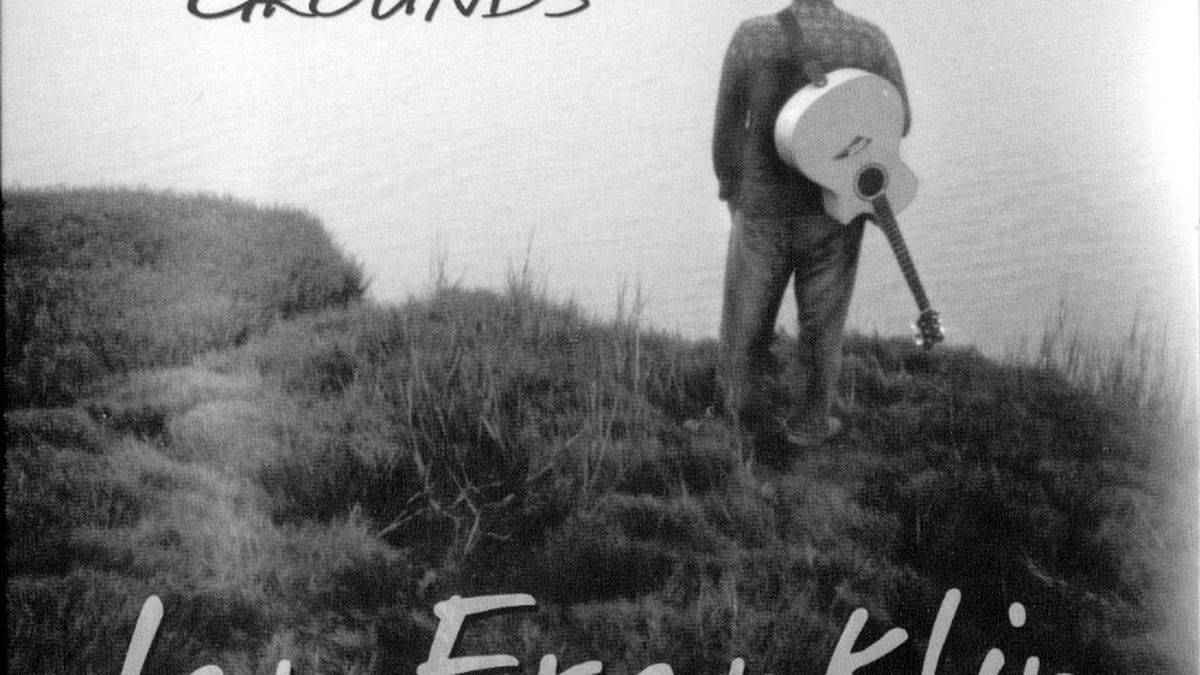 This week we review CopperWire, The B-Stars, Ian Franklin and Infinite Frequency, and Greg Kihn Band.

It’s certainly interesting to hear the deep, willowy vocal susurrations of Ethiopian-born singer-songwriter Meklit Hadero when they’re transplanted into a weird context — in this case, hip-hop. In the sci-fi album Earthbound, Hadero sings over glitchy house beats, alongside emcees Burntface and Gabriel Teodros. The medium doesn’t swaddle her with the same gentleness as jazz or folk, but Earthbound is still a fine bit of creative whimsy. (Porto Franco Records)

The B-Stars’ devotion to old-fashioned, folksy styles doesn’t stop at grammatical flubs (I likes my chicken, and I likes it fried), thinly veiled innuendo (a little bit of breast, and a great big thigh), or gypsy swing rhythms; it’s also embedded in the production. The group’s latest release was recorded on tape and is available on vinyl. That’s hip. (Rust Belt Recordings)

For someone operating in a lean medium, singer-songwriter Ian Franklin pens fairly robust compositions. He orchestrates them with Moog synths and a full horn section, though his rangy voice and guitar will always be the centerpiece. One of the surprises on this album is “Light Above,” a melancholy ballad with smooth-jazz chord changes, a rambling electric-guitar solo, and lyrics about red skies. As songcraft, it’s impressive. (Petting Zoo Records)

If the slang term “Beserkley” doesn’t give it away, the mullet haircuts will. The 21 tracks on Greg Kihn Band’s new archival CD certainly evoke a time when rock musicians could emasculate themselves in an irony-deficient way, and towns like Berkeley could be saddled with ridiculous nicknames. Suffice to say that all of Kihn’s tunes were composed between 1975 and 1984. By the standards of that time, they’re pretty smooth. (Original Beserkley Recordings)