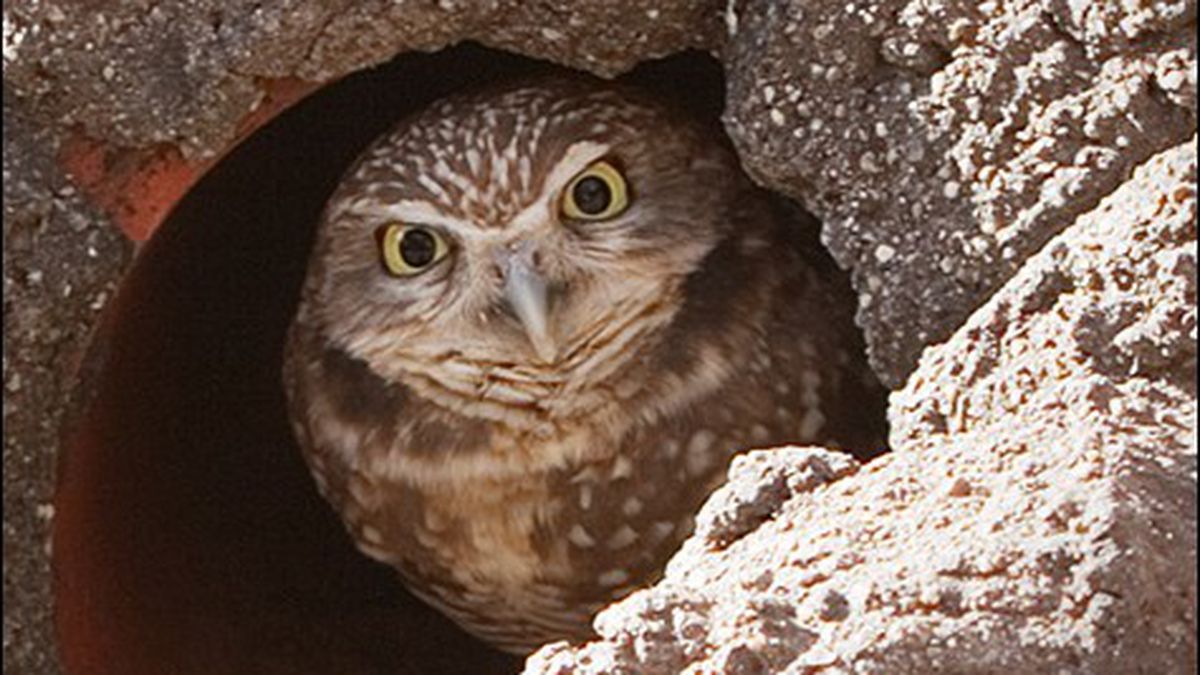 Environmental activists file legal actions against a massive suburban development in the East Bay and a road-widening project in Northern California.

Camp Parks, a mostly undeveloped section of open space in Dublin, is one of the last remaining large breeding grounds for the burrowing owl in the East Bay. Once plentiful in area grasslands, the burrowing owl has been driven from its natural habitat over the past half-century by suburban sprawl and tract-home developments. The newest threat to the bird is a massive, 2,000-home planned community to be built by SunCal developers that was approved last fall by the Dublin City Council. However, the environmental group Alameda Creek Alliance hopes to protect the owl from being further decimated, and filed a lawsuit last week against the city.

The legal action challenges the city’s approval of the project’s environmental impact report, and contends that the Dublin Crossings housing project fails to adequately protect the second largest breeding colony for the burrowing owl in the East Bay (Altamont Pass is the largest). “A significant number of owls breed in the project area,” said Jeff Miller, executive director of the Alameda Creek Alliance. Miller noted that about two to three dozen owls nest at Camp Parks every summer. “This is a significant population.”

In addition to 2,000 homes, Dublin Crossings would feature a large commercial development on about a total of 189 acres of land. Much of the area is a mostly undeveloped section of a former US military base, and SunCal has agreed to add $66 million worth of improvements to the remaining military installation.

Before the lawsuit was filed, SunCal officials defended their development against criticism from the Alameda Creek Alliance. “Our plan for development of the Dublin Crossing community is sensitive to wildlife and the environment, and we are striving to ensure that the burrowing owl population in this area continues to be viable,” SunCal spokesman Joe Aguirre told local news site Around Dublin Blog.

SunCal has plans to set aside other portions of Camp Parks for a new burrowing owl breeding ground, but the Alameda Creek Alliance contends that the proposal doesn’t go far enough and that more land is needed for the bird to make up for the habitat it will lose. The burrowing owl, a ground-nesting bird that prefers mostly flat grassland habitat, nests primarily in abandoned ground-squirrel burrows. Although the number of burrowing owls has dropped precipitously in the East Bay during the past several decades, it is not listed on the state or federal Endangered Species lists. Instead, it receives lesser protections as a “species of concern.”

Although environmental groups filed two lawsuits last year to halt the widening of state highways along the pristine Smith River in Northern California, Caltrans has nonetheless been pushing forward with the project. In fact, the state Department of Transportation has already started cutting down some trees within a towering redwood forest next to state highways 199 and 197.

As a result, three environmental groups — the Center for Biological Diversity, Friends of Del Norte, and the Environmental Protection Information Center (EPIC) — requested a preliminary injunction in federal court last week to halt the Caltrans work. The groups are concerned that the Caltrans will do significant damage to the area before the two lawsuits — one each in state and federal court — have run their course.

Located near Crescent City, not far from the Oregon border, the Smith River is the last undammed major river in California. It also has the longest stretch of river that is federally protected under the federal Wild and Scenic Act in the lower 48 states. The river, which is extraordinarily clean, also has a thriving salmon run.

Environmental groups say the Smith River and Jedediah Smith Redwoods State Park are in peril because Caltrans wants to widen highways 199 and 197 to accommodate big rigs and more tanker trucks. An oil tanker accident in the area could devastate the river. “The Smith River is one of California’s natural wonders as the last major undammed river in the state,” Gary Graham Hughes, executive director of EPIC, said in a statement. “This type of major roadwork shouldn’t occur along these narrow, rural roads and critical salmon habitat.”

Caltrans officials said last year that they believe the widening project will make the highways safer — and will thus reduce the number of accidents. But the project also likely will attract more big rigs to the area. Critics of the project contend that it’s part of a larger plan to open up the North Coast to more big box retailers and big-rig trucks that will supply them, putting rivers and old growth redwood forests in danger. Right now, the area is inhospitable to big rigs because highways 101, 199, and 197 are too narrow to navigate.

In fact, environmental groups, including the Center for Biological Diversity, successfully blocked a plan by Caltrans to widen Highway 101 through Richardson Grove State Park. The court ruled that the agency must redo its environmental impact report because of the threat the project poses to old growth redwoods. Environmental groups hope for a similar outcome on the Smith River.