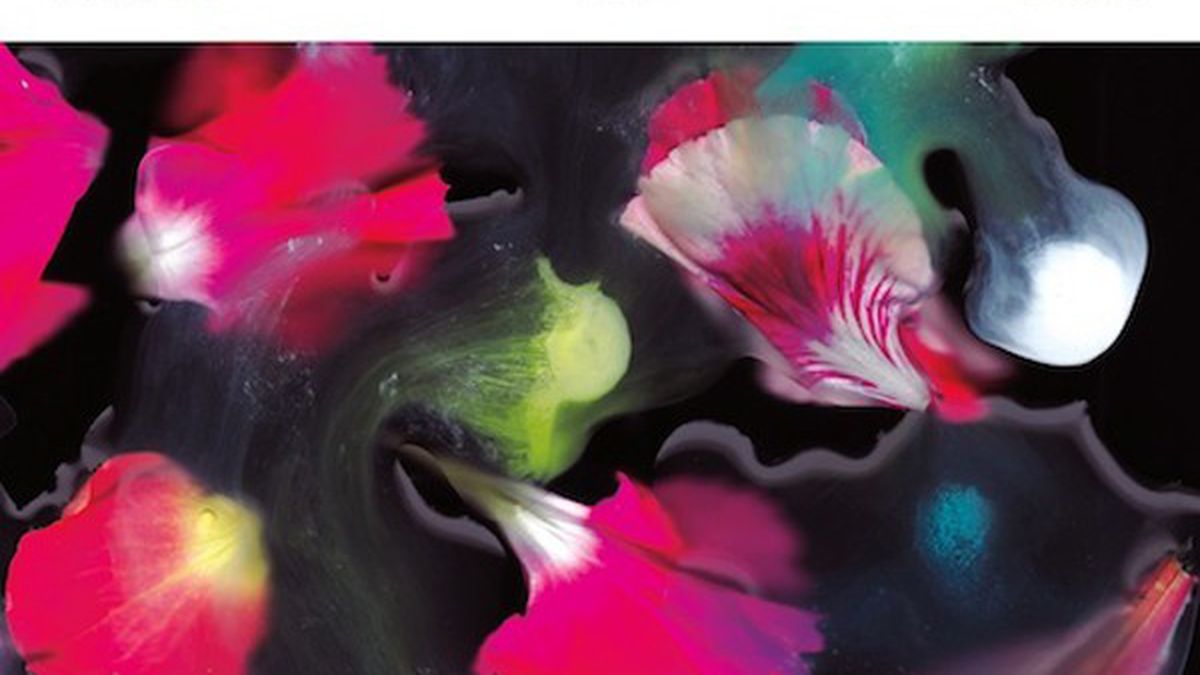 For its sophomore effort, Tamaryn — the project of the singer by the same name and San Francisco native Rex John Shelverton, formerly of Vue — largely picks up where its debut, The Waves, left off. That album was a dark, shoegazey, semi-gothy, dream-pop record that distilled Eighties and Nineties influences into a big, heavy, dramatic sound, all polished with a modern sheen. The songs were intoxicating, but also tended to blend together into a giant haze of distortion — especially live.

On Tender New Signs, Tamaryn (now living in LA) gets a bit more up-tempo and dancey. It’s immediately evident in the reverb-heavy opener “I’m Gone,” with its spacey, tremolo guitar; Tamaryn’s velvety, sensuous voice; a steady beat; rattling tambourine; and muddy bass line, which drives it all forward. The sound doesn’t deviate much from Tamaryn’s debut, but Tender New Signs does feature more mood shifts and blatant hooks. The highlight of the record comes in the middle with the one-two punch of “Prizma” and “The Garden” — the former an instant-classic dream-pop hit; the latter a mid-tempo groove that’s equally worthy of the dance floor.

Tamaryn seems more methodical on Tender New Signs with everything from the production to the song craft to the artwork. It’s a subtle but significant sign of maturity for the band. (Mexican Summer)