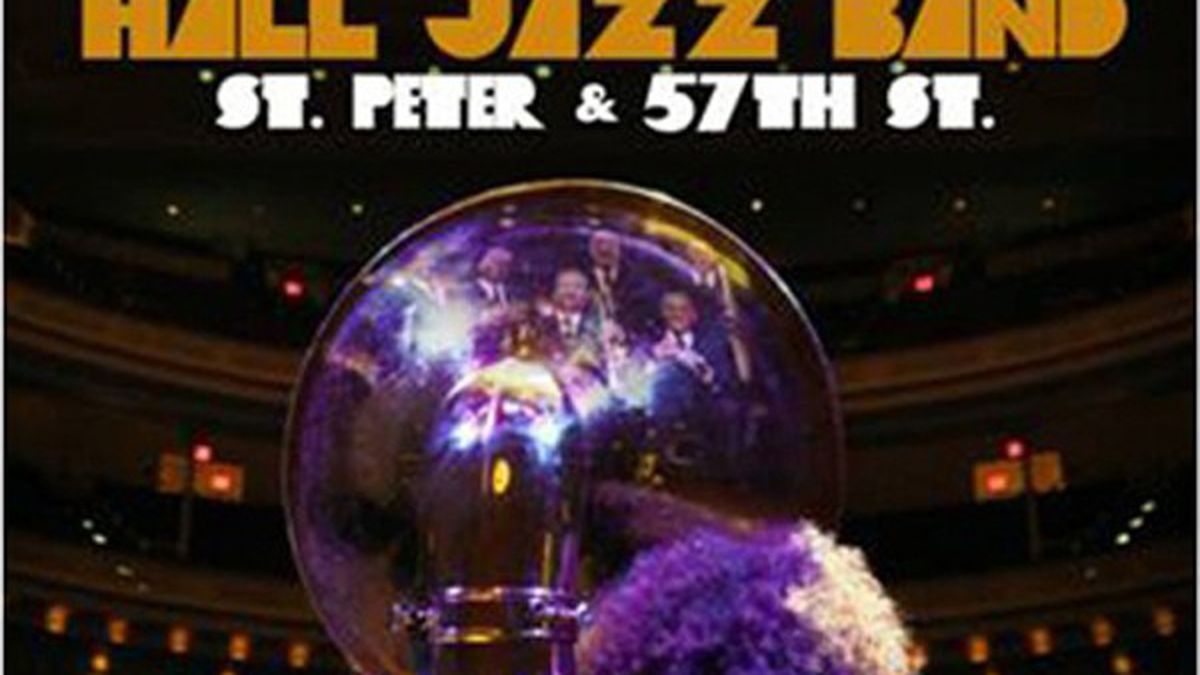 Country music renegade Steve Earle illustrates the overlapping territory between country, blues, and the New Orleans sound with a genial take on “T’aint Nobody’s Business,” the band finding a mellow but insistent groove behind him. Fellow N’awlins legend Allen Toussaint sings an ode to the group with much joie de vivre, and the bluesy notes from his piano are thick and tasty like barbecue sauce. Tiffany Lamson from Lafayette, Louisiana indie rockers GIVERS contributes a soulful, slightly raspy, Billie Holiday-inflected version of “Just a Closer Walk with Thee.” Bluegrassers par excellence, The Del McCoury Band rejoin the Preservation Hall Jazz Band for a sanctified “I’ll Fly Away,” swapping verses with the Blind Boys of Alabama.

Alas, not all glittering is golden: Mos Def “sings” “It Ain’t My Fault” badly (albeit with genuine enthusiasm), while guest Trombone Shorty redeems it with a rippling, snarling solo. My Morning Jacket over-emotes so much on “St. James Infirmary” that it evokes the Patron Saint of Overacting, William Shatner. Despite those flaws, the Preservation Hall Jazz Band plays with the funky, march-tinged elegance that defines New Orleans trad-jazz. (Rounder)