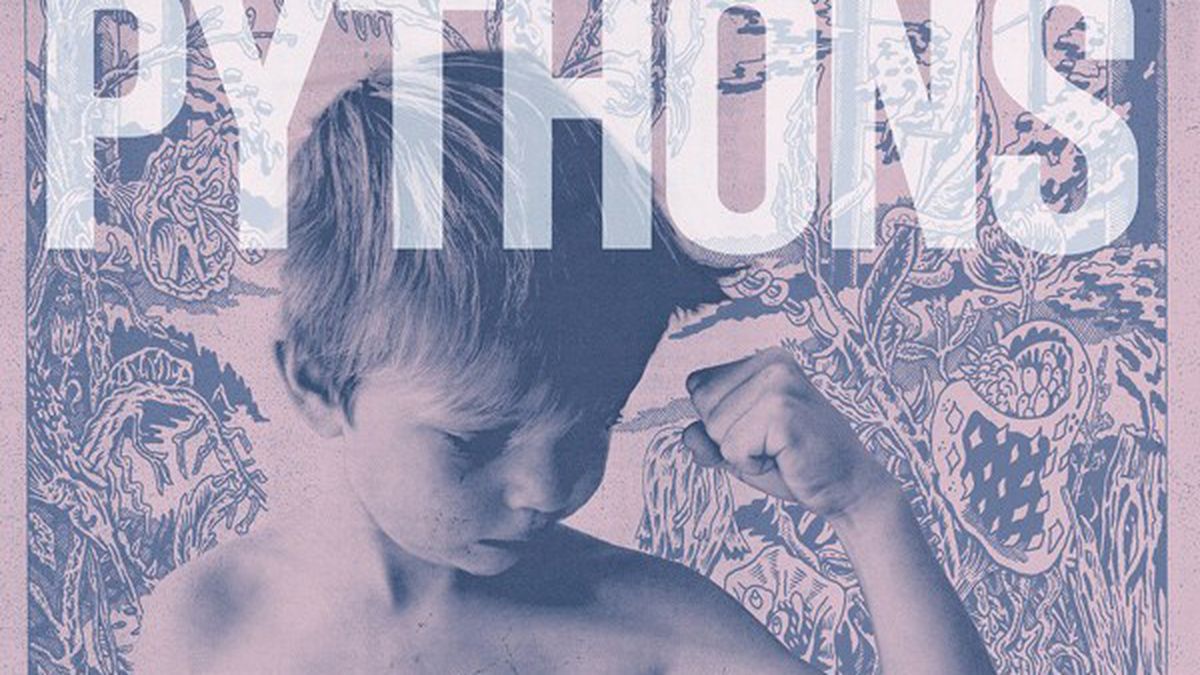 Suffice it to say a lot has changed for Surfer Blood since the Florida four-tet’s widely praised 2009 debut, Astro Coast. There was the sudden fame that record brought, of course, and the consequent deal with Warner Bros. and well-received tour. More recently, there was lead singer JP Pitts’ arrest for domestic battery — the charges were eventually dropped, but the incident made music-blog headlines and seemed, at the time, to threaten the group’s future — and the protracted recording and release process for the aforementioned major label debut, Pythons, which arrived earlier this month, more than four years since Astro. Perhaps unsurprisingly, there’s a world-weariness to the record, a heaviness that certainly still places Surfer Blood on the boppier end of the spectrum, but is nonetheless hard to shake. The themes are darker, the lyrics more desperate, the instruments muddier; if Astro Coast dwelled in the sun, Pythons is more like the shadow.

Make no mistake: Surfer Blood is still expert at churning out surf-inflected, hook-heavy, guitar-driven power-pop in the vein of Pavement, Pixies, and, especially, early Weezer. In fact, Pythons is almost hard to listen to in one sitting — not because it’s bad, but because it’s just unrelenting, all those major keys and big pop song structures delivering the sonic equivalent of a sugar headache. But beneath all that, the lyrics contend almost exclusively with bigger, scarier, darker themes than ever before, and when Pitts belts/begs a lyric like If I fell apart, would you stay? it carries significant — and welcome — emotional heft, despite or more likely because it’s laid over a perfect pop-song squall. Change, as they say, is good. (Warner Bros.)