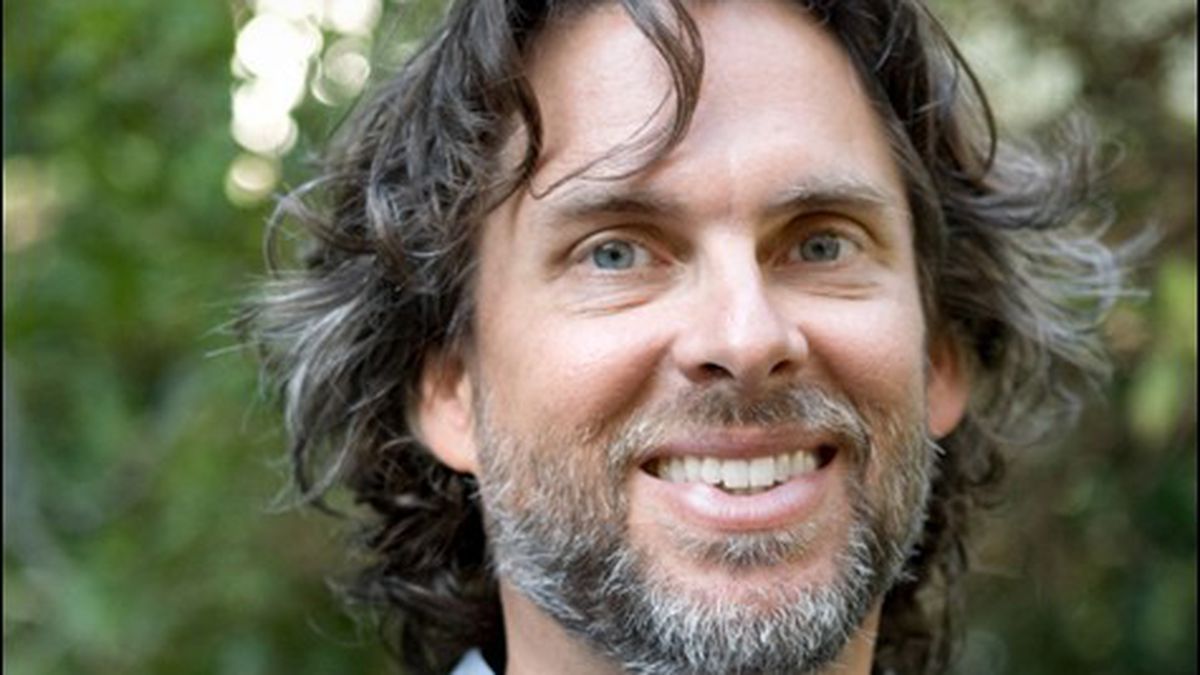 Just chapters into Michael Chabon’s tightly contained Telegraph Avenue — a novel so engaging, fun, and, to us locals, coolly familiar — the Berkeley author throws politically correct caution to the wind with a delightful portrayal of President Barack Obama, back in 2004. Chabon dresses down the then-senator with a funky attitude, a deep love of black music, and way with the ladies, as he attends a fundraiser in the Berkeley Hills to rap positive with Gwen the midwife. Suddenly, admiring the stutter-step speech of this young black man, all seems hopeful again.

That’s just one hint that Telegraph Avenue is all sorts of wonderful. The story focuses on a record store called Brokeland Records, where customers stop by to find good music and, most of all, to shoot the shit. It represents any number of mom-and-pop record shops — like the now-defunct inspiration for Brokeland, Berrigan’s on Claremont Avenue — that have struggled to stay open as big box stores moved in. In Telegraph Avenue, that retail behemoth is Dogpile. But Telegraph Avenue is also the story of two guys (one black and one white, who own Brokeland) under pressure; their sons, one raised from birth and one estranged who returns, both on the verge of falling in love; and their spouses, midwives steadfastly practicing their art amidst changing regulations and hostility from doctors. It’s the story of Oakland and Berkeley, and every little nuance — Ethiopian restaurants, white guys who can jump, the Ashby flea market, holistic childbirth, The Smokehouse, the A’s — you can think of. “I was trying to write about Oakland specifically, no doubt,” Chabon said about his first novel set in the Bay Area. “I wasn’t trying to make any larger points; I was just focusing on the reality of the situation I’d created in the book: two guys and a mogul coming in trying to open this big store.”

Chabon’s inspiration for the world he created and the people he populated it with is as much influenced by the East Bay as it is by Columbia, Maryland, “a racially integrated, semi-utopian planned community where I spent the formative years of my life,” Chabon explained. Brokeland and its owners, customers, and seat-warmers serve as a micro-Columbia, where color doesn’t matter so much as just being down, which is the message Chabon took from Obama’s electrifying 2004 speech at the Democratic National Convention. “What he was talking about was a place I already lived and I tried to recreate in fiction and in this record store and Oakland, Berkeley themselves,” said Chabon.

Let’s be real: Chabon is not black, and there is a stigma to writing about black folks if you’re not black, so there’s a Blaxploitation theme running amok in this novel like James Brown on stage. “Blaxploitation — in addition to being a great source of imagery and plot and a vibe and a way of connecting to the music of the period — it’s also a way of signaling to the reader … that I know that what I’m doing is historically problematic,” said Chabon. Luckily, jive-talking flows easily from the author, allowing the reader to enjoy every word.

In honor of the book release, on Wednesday, September 12, Diesel Bookstore (5433 College Avenue) will turn itself into a replica of the fictional Brokeland Records and throw a party. Chabon said the event wasn’t his idea, but that one of the surprises from Telegraph Avenue‘s release is the number of indie bookstores who’ve felt a kinship with Brokeland. “I totally get it,” he said, “but it never occurred to me while I was writing it.” Not to give away the ending, but Chabon notes that the kinship is just a little ironic: The big corporations (like the novel’s Dogpile) that came in to stomp on the indies are “in the past already … they see him as the incoming big monster, the Godzilla, but in fact he’s a dinosaur and he’s about to get stomped on, too.” So, dear reader, take heart. 7:30 p.m., by invite to the first two hundred people to purchase a signed copy. 510-653-9965 or DieselBookstore.com