.Stories of the Great Migration to Oakland

A storytelling event at Peralta Hacienda Historical Park uncovers the history of African-American migration to Oakland. 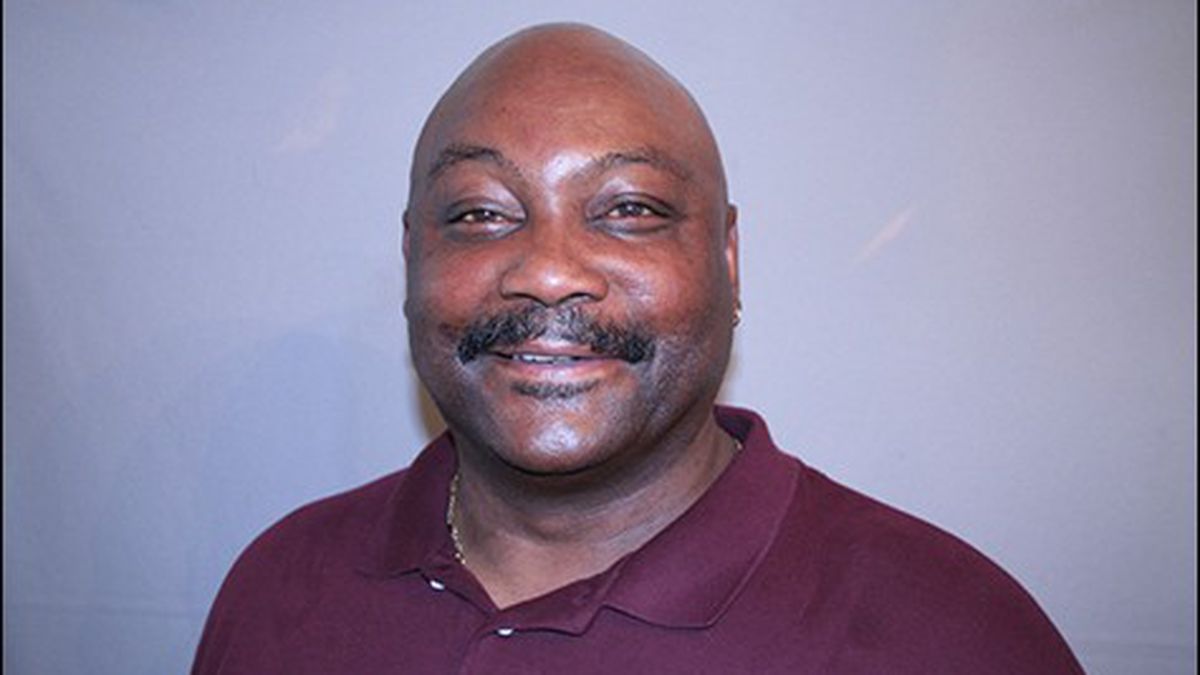 Life in Oakland in the 1950s was a Tom Sawyer-like experience, according to Malcolm Westbrooks. The 62-year-old Oakland resident said he collected lizards in creeks, played on railroad tracks, and went to the union hall with his father, a longshoreman.

His recollection of his youth — including his family’s move to Oakland from Texas during the 1930s — is one of thirty stories featured in the visual and audio exhibit What I Hear, I Keep: Stories From Oakland’s Griots, which has been on display at the Peralta House Museum since last February. And on Saturday, Westbrooks and other exhibit participants will share their stories in further detail at Peralta Hacienda Historical Park (2465 34th Ave., Oakland), during a panel discussion about the African-American migration to Oakland.

Peralta Hacienda Executive Director Holly Alonso was inspired to create the installation when members of the national oral history organization StoryCorps came to Oakland in 2008 and enlisted her help to find community members to share their stories for StoryCorps’ African diaspora project the Griot Initiative, which is named after West African storytellers. Alonso wanted to share the narratives — about combatting racism in Major League Baseball and creating the deFremery Recreation Center, among others — with the public, and enlisted the help of Walter Hood, a UC Berkeley professor of landscape architecture, to create the installation. Hood and the exhibit’s participants chose the figure of a horse to embody the stories because of the horse’s role as a messenger and as a symbol of the journeys taken by community members. “It’s a huge horse that glows from within, and from its belly emanates the stories,” said Alonso.

A grant from the California Arts Council provided funding for the organization to host a series of four events related to the exhibition, including a celebration of Juneteenth, which commemorates the end of slavery, and panels on black identity and African-American influence in the East Bay.

For this final event in the series — which will be moderated by Rick Moss, curator of the African American Museum and Library at Oakland — speakers will share stories of how they came to the East Bay, their first impressions of California, and the communities they helped build. Their experiences are part of the Great Migration, during which six million African Americans relocated from the South to the North, the Midwest, and the West throughout the early- to mid-twentieth century. “African Americans came here during the jobs rush during World War II and created an absolutely vital West Oakland community,” said Alonso.

Both Alonso and Moss believe that the importance of these stories lies in their ability to empower listeners. “It gets people to understand how important their individual actions are,” said Moss. “If you are empowered by the things that you do, that moves history forward.”