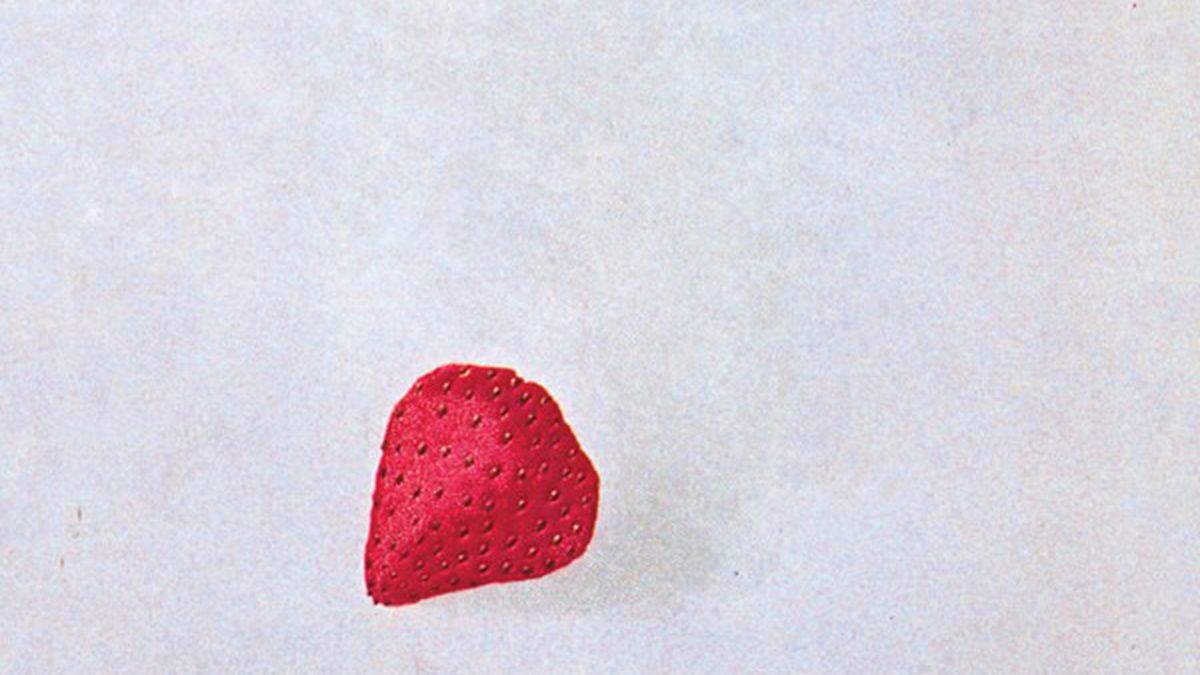 Wig Out at Jagbags

Despite having been born and raised in California, Stephen Malkmus, dating back to his seminal work with Pavement, has generally written lyrics and music more suited for indie Brooklyn than psychedelic San Francisco. Plus, with the Jicks, Malkmus has been lampooning hippies since 2001’s tenderly hilarious “Jenny and the Ess-Dog,” about an ill-fated couple whose relationship only functions in the mind of their dog, Trey. So when “Cinnamon and Lesbians,” musically the spittin’ image of the Dead’s “St. Stephen,” was leaked in late 2013, it was as much of a surprise as the summery “Lariat,” also from SM & the Jicks’ new LP, Wig Out at Jagbags, which talks of living on “Tennyson and venison and the Grateful Dead.”

On Wig Out, as ever, the gist of Malkmus’ intelligent but breezy songwriting nods most to Loaded-era Velvet Underground and the brain-teasing wordplay of Blonde on Blonde-era Dylan. But the album’s deeply warm vintage guitar and drum sounds (often harking back to Neu! and early Steely Dan) and focused freak-outs, starting with the “Purple Haze”-esque mind-meld of “Planetary Motion,” suggests at certain moments that Malkmus spent the months leading up to Wig Out‘s recording listening only to Aoxomoxoa.

Most significant with Wig Out‘s release, however, is that Malkmus, 47, has now been playing with the Jicks longer than he was a member of Pavement, a group more keen on creative tunings than the Jicks’ creative chord changes; and Wig Out represents a twelve-track collection of original songs from a band in its prime. While Malkmus’ aforementioned wordplay can be hit-or-miss, Wig Out‘s playful explosions, more powerful and profound than any jam band’s, beautifully land the quartet’s sound at times right smack on the Monterey Pop stage. (Matador)

The Appreciation of Art