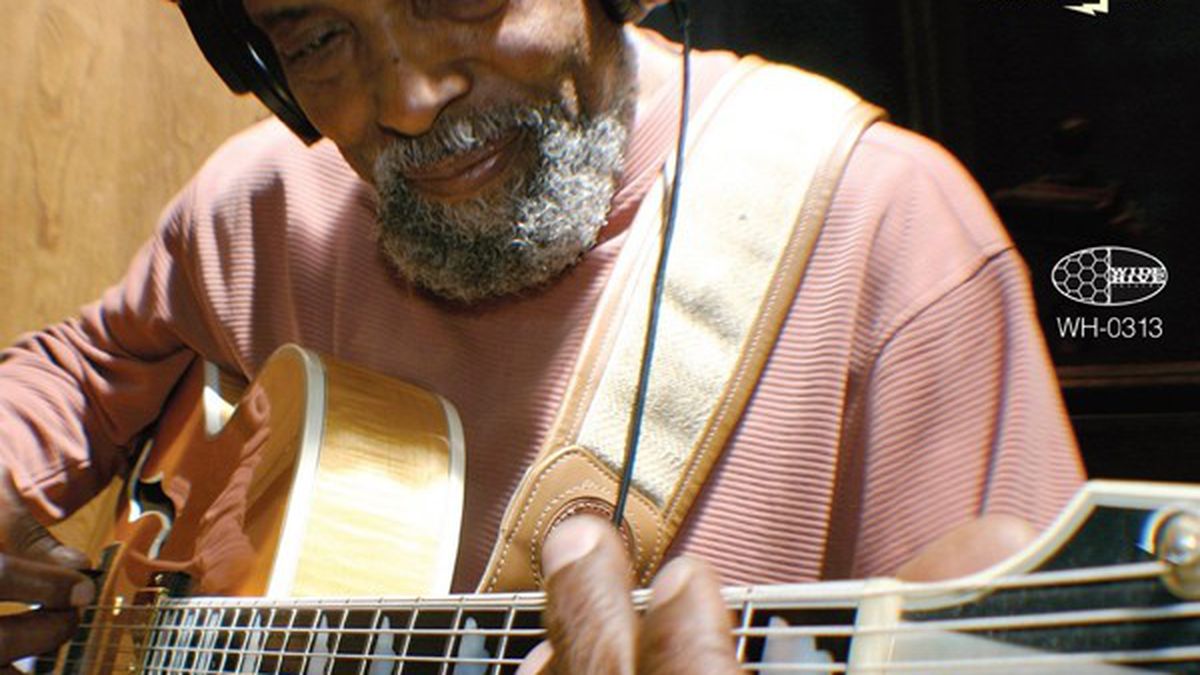 Calvin Keys has played electric guitar throughout a half-century career that has included stints with Ahmad Jamal and Ray Charles. On Electric Keys, the fifteenth album to appear under his name since his 1971 debut on the short-lived, now-legendary Black Jazz label, the Omaha-born Oakland resident is more electrified than ever, having cranked up the volume to produce blistering shards of sound that at times border on heavy metal.

Much like George Benson and Grant Green, who also developed their chops during the Sixties by playing soul-jazz in a now-largely-defunct network of jazz cocktail lounges in African-American communities throughout the country, Keys approaches improvisation with equal parts blues and bop. What most distinguishes his style is the way he uses repetition of and variations on short phrases to intensify his fleet-fingered solo flights.

Electric Keys is his second CD for Wide Hive, a wildly eclectic San Francisco label run by bassist-keyboardist Matt Montgomery and organist Gregory Howe, who are joined on the disc by Keys, trombonist Mike Rinta, saxophonist Doug Rowan, and drummers Josh Jones and Thomas McCree in a band billed as the Wide Hive Players. (The septet also has a recent album titled Turnstyle on which Keys is featured less prominently.) Highlights of Electric Keys include a deliciously syncopated slice of second-line New Orleans funk called “Senior Moment,” a couple of slow blues tunes, and a gently waltzing update of “Shawn-Neeq,” the title track of the guitarist’s first Black Jazz release. (Wide Hive)