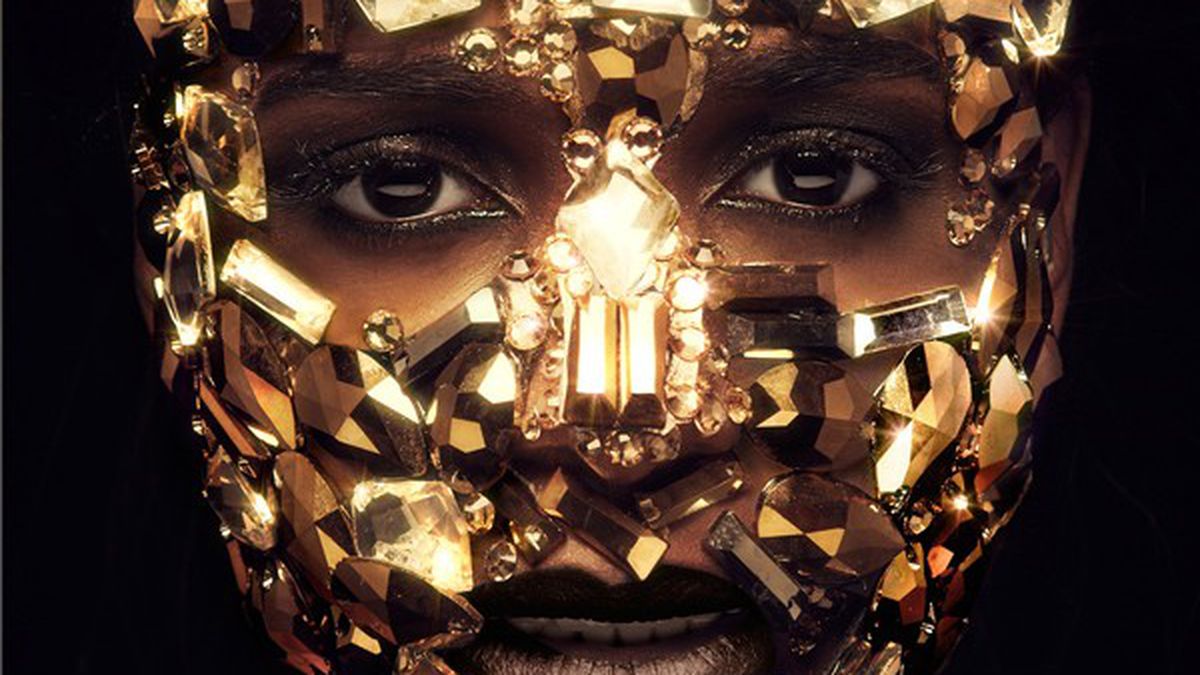 Dirty Gold entered the world auspiciously: In late December, after what were apparently a series of frustrating label negotiations and release-date delays for her debut studio album, the rapper and singer Angel Haze took to Twitter with a rapidly escalating restlessness of the kind that can only end in an explosion. Which, of course it did: “So sorry to Island/Republic Records,” the now-infamous tweet read, “but fuck you.” And with that, Haze leaked her own album on Soundcloud a full three months before it was to be formally released — a mic-drop of a move that had the dual benefit of both ensuring a raft of press and further enshrining Haze’s rebel persona.

The music is like that, too: brash and inchoate, pumped full of classic hip-hop braggadocio and bad-girl bombast. What these people mad at me fo’/is it because they can’t jack my free-flow?, Haze raps on “Sing About Me,” coming off with an otherworldly combination of MIA’s attitude and Azealia Banks’ machine-gun flow. (Haze raps so quickly, in fact, that it took me fully four listens to transcribe just that lyric.) But that’s not to say Haze is all sizzle and no substance: After all, the former Raykeea Angel Wilson has always been more willing than her peers to delve into confessional material (often about her ultra-religious upbringing, which she often likens to growing up in a cult) — which is welcome, even when it gets lost in all those rapid-fire rhymes and occasionally veers toward conscious-lite preachiness.

Though Gold probably would’ve emerged from that label-mandated gestation period a little more polished and a little more palatable, this is Haze being Haze; who would want her any other way? (Island/Republic)