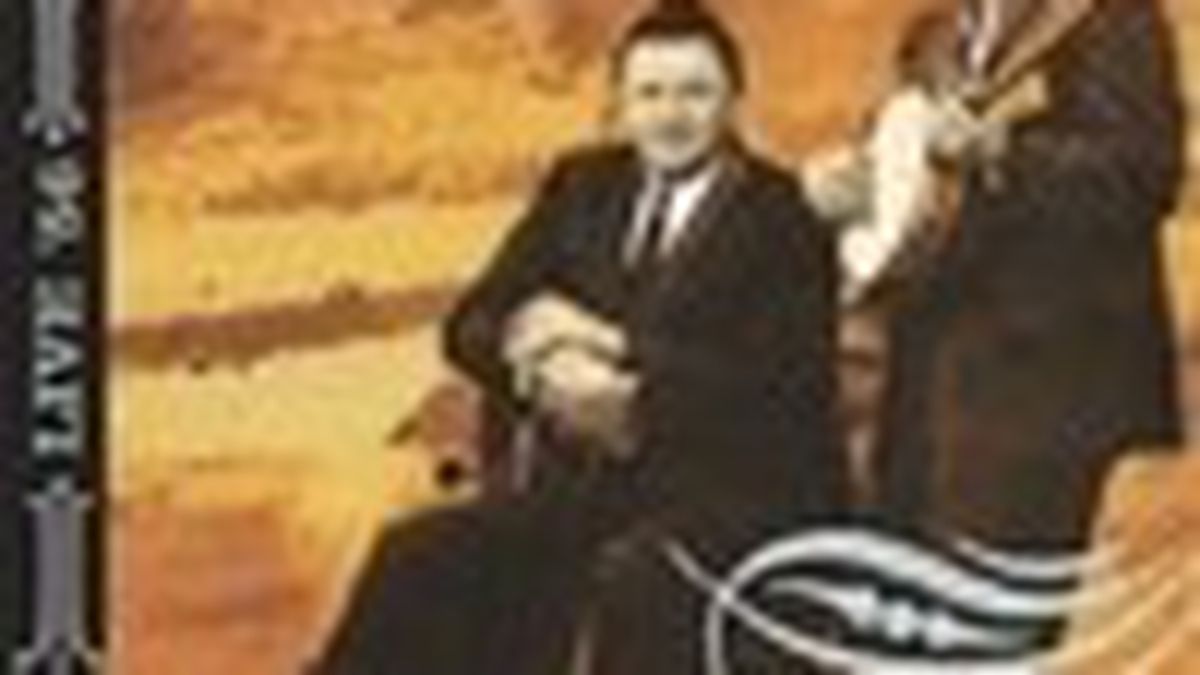 Aside from Bill Monroe, no one epitomized the classic bluegrass sound of close, gospel-tinged, high-lonesome harmonies and lean instrumental dexterity like brothers Ralph (b. 1927) and Carter Stanley (b. 1925). Though Carter passed away in 1966, the torch is still held high by Ralph, who is still actively touring and recording with his Clinch Mountain Boys. Like those of Monroe’s, Ralph’s bands are incubators of talent (Ricky Skaggs, Keith Whitley), and thanks to O Brother, Where Art Thou?, their traditional style has reached beyond bluegrass purists to the proverbial wider audience.

This is the first “proper” release of an album recorded in 1956, previously available only at Ralph Stanley concerts. While the title is a slight misnomer — An Evening Long Ago was recorded “live” in a Virginia radio station studio with no audience in attendance, all songs preserved in one take — this is an invaluable document of the Stanleys in all their untreated glory. Not to imply these performances are ragged — just the opposite. But there is, even for the Stanley Brothers, a stark, desolate, almost eerie purity to these presentations of originals and standards, with a touch of the after-hours ambiance of dedicated musicians playing for themselves long after the paying customers have gone home.

The dark, slightly flat, almost claustrophobic sound quality on Long Ago serves to intensify these songs’ power, even on the most familiar tunes. The fiddle on “Orange Blossom Special” enters as a serrated wail, slicing through the air like electric guitar feedback; the brothers’ harmonies on “Drifting Too Far from the Shore” sound like a chorus of wraiths forewarning us sinners from Beyond. While neophytes are directed to the comparatively brighter-toned studio albums (especially those on the Rebel and Mercury labels), the seriously smitten — including fans of neo-trad’s Freakwater and Palace/Bonnie “Prince” Billy — will need to experience this particular Evening Long Ago.