Mysterious Phonk: The Chronicles of SpaceGhostPurrp 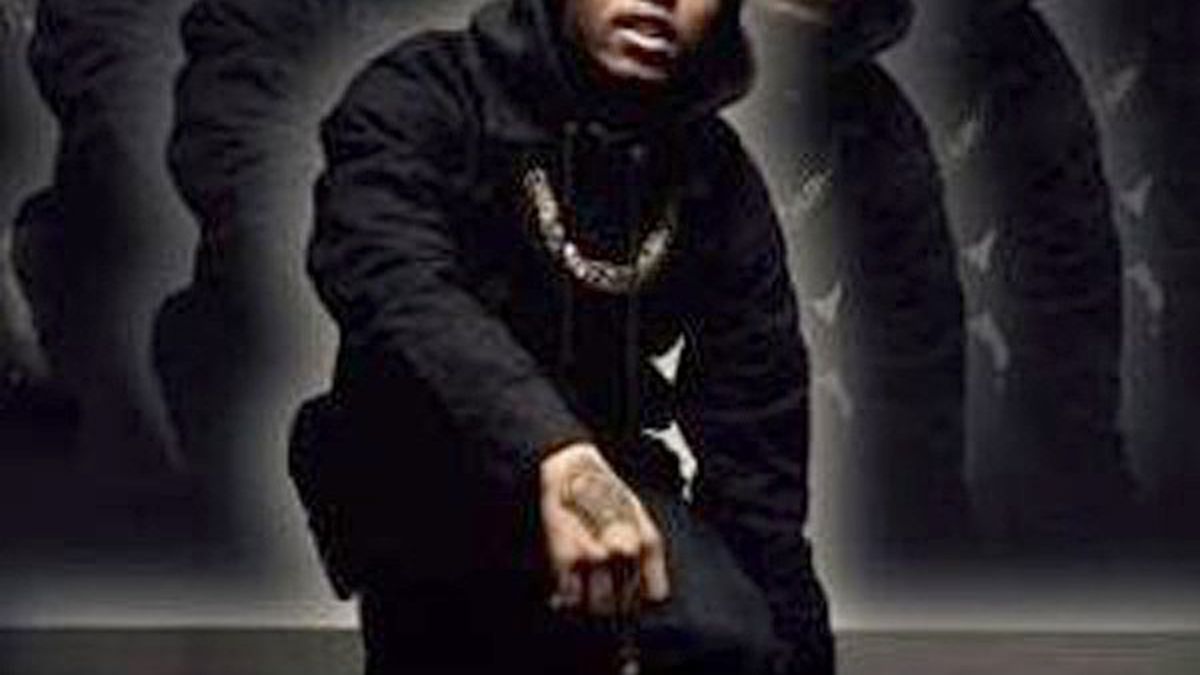 There are no strictures in the hermit kingdom that Miami’s SpaceGhostPurrp calls home. Drums don’t have to loop; chillwave and trap rap are the same thing. Guided by an exacting ear for bizarre no-fi production, Mysterious Phonk: The Chronicles of SpaceGhostPurrp intersects somewhere between Holy Other, Washed Out, and Waka Flocka. It’s a head trip sealed off from outsiders, with tracks that rarely acknowledge a world beyond the Internet and whatever ruins remain of Carol City, Florida.

Mysterious Phonk doubles down on the unmarketable cynicism that informed last year’s Blackland Radio 66.6. Our narrator is a demonstrably damaged 21-year-old who rhymes about pills (“Mystikal Maze”), paganism (“Raider Prayer”), and friendlessness (“Don’t Give a Damn”). Couched in witchy reverb, his warpings of bedroom pop and late-Nineties Southern rap are just as self-referential, but the uninviting layout brings out the ghoulish hue in lines like My heart is black, I don’t trust a bitch/I hate this fucking world, y’all can suck my dick. On “Been Fweago,” bells and chimes congeal into a heavy smog. “Danger” and “Grind on Me” are as linear and uncouth as Biggie’s “Fuck You Tonight,” but about a tenth as charming.

The album breaks from a very Miami tradition of macho pedagogy and business-minded know-how. SpaceGhostPurrp is not Sonny Crockett or Albert Gonzalez and has no time for their fucking resort wear. More a doomy paean to isolationism than a hip-hop album, Mysterious Phonk chews up genre conventions and spits them out with the teeth of a swirling wind. (4AD)

Next ArticleMid-Week Menu: Independence Day Food Truckery and an Array of Openings and Closings