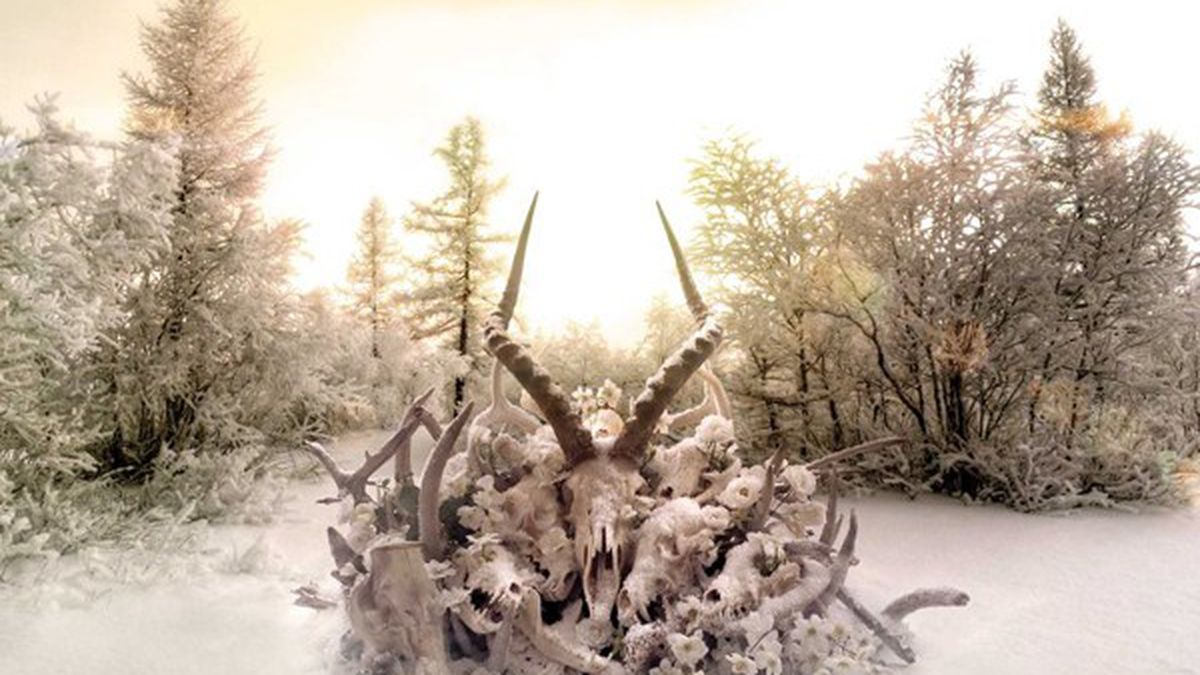 Full disclosure: As a teenager, I was a rabid Soundgarden fan, drawn in equally by the image of Chris Cornell wearing nothing but a pair of duct-taped shorts and the band’s perfect mix of meaty Sabbath riffs, psychedelic blues-rock, late-Eighties punk, and Cornell’s operatic wail. Sadly, after the band’s demise in 1996, Cornell moved on to touchy-feely solo work, the generic rock of Autoslave, and a cringe-worthy collaboration with Timbaland. There were not enough earplugs in the world to prevent my heart from shriveling up.

So it was with wary enthusiasm that I embraced the news of King Animal, Soundgarden’s first album of new material in fifteen years. Initially, King Animal does sound remarkably like these four guys did nearly two decades ago. “Non-State Actor” and “By Crooked Steps” show guitarist Kim Thayil, bassist Ben Shepherd, and drummer Matt Cameron in fine form; on the former, Thayil’s low, semi-bluesy riffs are happily reunited with Cameron’s tricky timing.

But by the second half of the album, the band sounds less inspired, and more commercially bland, largely due to Cornell’s voice, which is more present in the mix, and his lyrics, which are at times painfully trite: Time is my friend/til it ain’t and runs out, he croons on “Bones of Birds.” While many of the tracks seem to pick up aesthetically where 1996’s Down on the Upside left off, they’re largely devoid of the dirty, drop-tuned sludgy-ness that initially drew me to the band. Granted, to expect Soundgarden to sound as raw and driving as it did in 1992 is unrealistic. Nevertheless, I would’ve preferred the memory. (Seven Four /Republic)