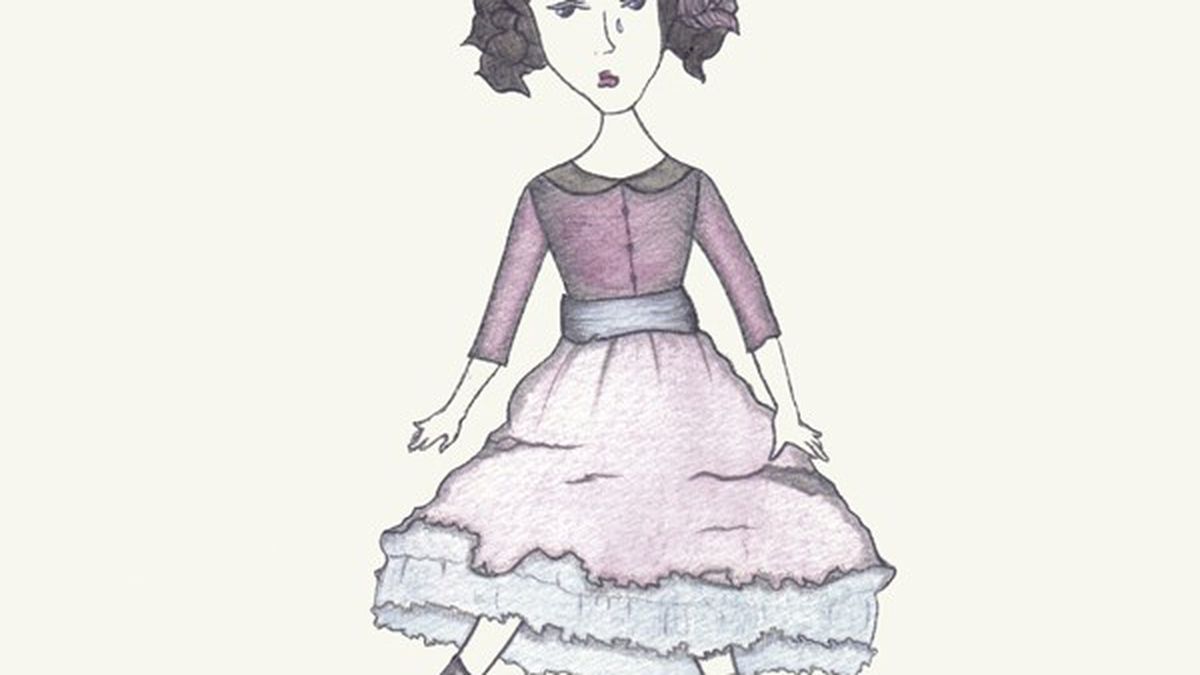 This week, we review L355ONS, Foxtails Brigade, Mahgeetah, and MINOT.

L355ONS’ debut album is noisy and adolescent, a union of anthemic rock guitar, hard drumming, and yelping vocals owing much to Violent Femmes and a little to modern duos like Japandroids. In both live sets and on Dead Fur, L355ONS pushes the guitar-drums formula to maximum volume, but on melodic tracks such as “Neon Lights” and “Fightin,'” these two musicians have the greatest impact. (self-released)

There’s a nostalgia to Time Is Passed — with its sentimental string-heavy orchestrations and singer Laura Weinbach’s breathy nightclub vocals — that calls into question what’s new about the chamber-pop outfit. It did dare to create a holiday album and hits the mark with “I’m Not Really in the Christmas Mood This Year,” as bittersweet a tune as “Have Yourself a Merry Little Christmas.” (Actual Independent Records)

Although it’s been done better by bands like Wilco, the dorm-rock genre gets an addition with Mahgeetah’s respectable debut. The band delivers exactly what you’d expect from a band named after a My Morning Jacket song: slick blues guitar, masculine psych jams, and slightly twangy Americana vocals. (Unknown Breakthrough)

MINOT, An Era of Institutional Failure

Instrumental, angsty, and heavy, bands such as Godspeed You! Black Emperor have toiled in post-rock obscurity for decades, only to have Explosions in the Sky catapult the genre into the popular culture. It’s a good time for MINOT, whose energetic, at times playful, style proves post-rock doesn’t have to be brooding or ear-splitting to evoke emotion. (The Mylene Sheath Records)