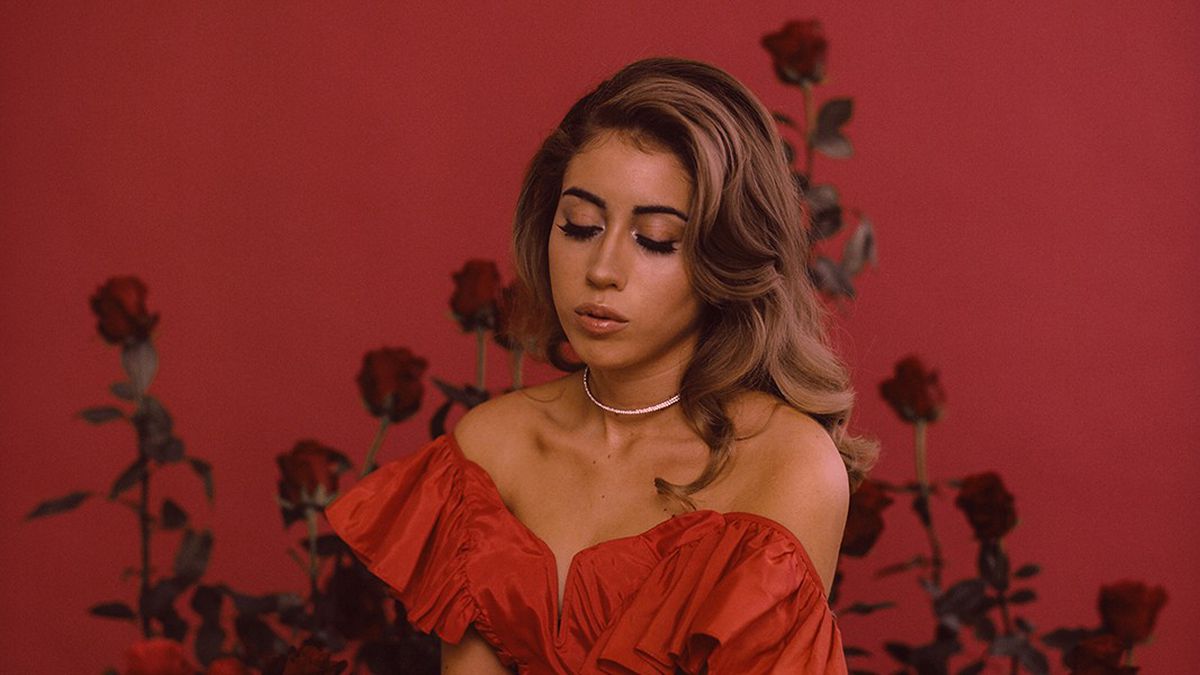 SOLD OUT: Kali Uchis at The New Parish


Influenced by Ella Fitzgerald and Billie Holiday, Kali Uchis (the stage name of 23-year-old Alexandria, Va., native Karly Loaiza) produces songs that are a mix of doo-wop, reggae, and R&B. Her music is like East Bay weather — sunny with a cool breeze — and her soulful and jazz-like vocals have an upbeat cadence. In addition to her two albums, 2012’s Drunken Babble and 2015’s Por Vida, Kali Uchis has been featured in mainstream hits “Get You” by R&B singer Daniel Caesar and “See You Again” by rapper Tyler the Creator; she’s also worked with artists such as Snoop Dogg, GoldLink, Jorja Smith, and Major Lazer. Now working on her third album, Kali Uchis has a new single, “Nuestro Planeta,” which exposes the emotions of a girl still in love with a boy. Snare and clap heavy, the song sends listeners straight to the dance floor with its bright, rhythmic feel. Kali Uchis will be blessing Oakland with her soothing vocals and synthesized beats on Tuesday, Sept. 26, along with soulful hip-hop group Phony Ppl. — Amyra Soriano