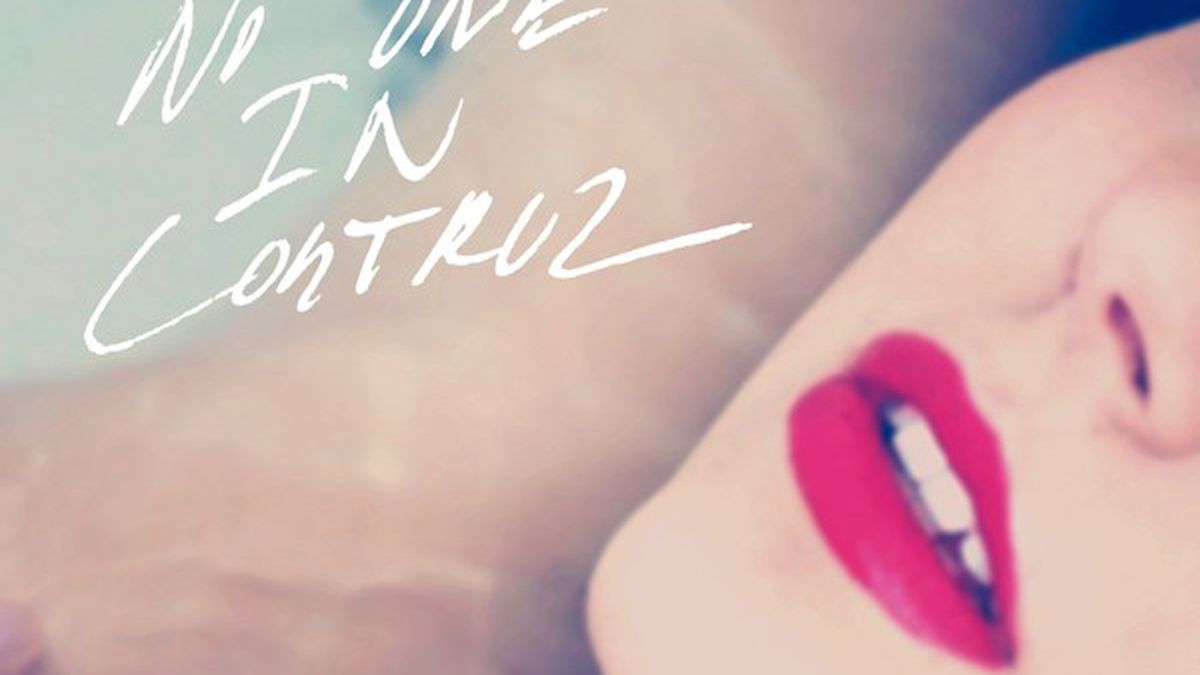 No One in Control

I first learned of Snowden when the band played Noise Pop many years ago. My friend thought all its songs sounded the same, but secretly, I was developing a huge crush. The band’s dark, danceable music pulsed with heavy bass lines, driving drumbeats, and a love of Joy Division. After the show, I bought Snowden’s only album, Anti-Anti, listened to it obsessively, and waited for the Atlanta band to return to the Bay Area or release new material.

SIX YEARS LATER, the wait is over. And while No One in Control features an all-new backing lineup, much of the band’s trademark sound — the work of singer/guitarist Jordan Jeffares, who’s now based in Austin — remains intact. Kicking off the album is the title track, which begins slowly and atmospherically, with organ, a simple drum-machine beat, and Jeffares’ breathy, monotonous vocals, which stretch out the vowels (e.g., Black widows and too much saaaaaaaalt/and that drooooone/from that griiiiiiiiin/when you craaaaaaaaawl). The tempo picks up by the second verse, and a wickedly groovy bass line tangos with a hi-hat beat in a way that makes you think the record will be as immediately satisfying as the last. Except that the mood gets subdued and contemplative for the next two tracks, and stays that way for much of the album. The exceptions are the danceable “The Beat Comes” and the similarly upbeat “Not Good Enough.”

Ultimately, No One in Control is a slow-burning album, but one that’s ultimately worth the wait. (Serpents & Snakes)