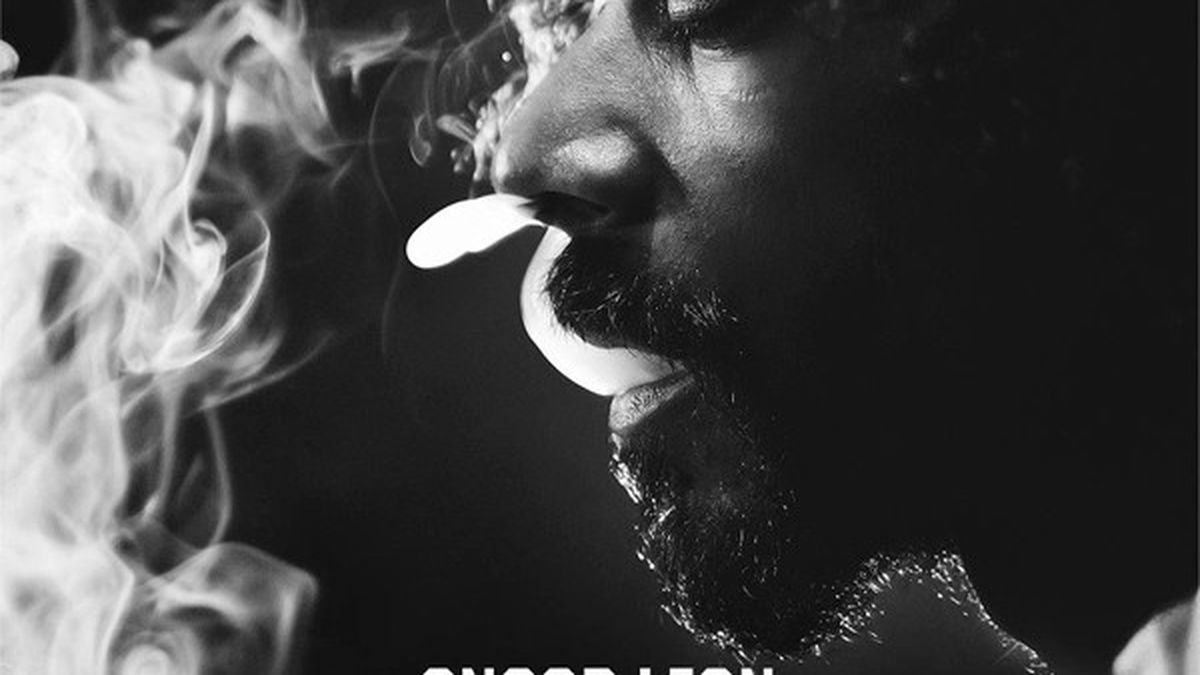 You’d be forgiven for thinking this was all a big joke, you really would: Snoop Dogg — one of hip-hop’s oldest and more prolific standard-bearers (for better or for worse), notable both for helping define the genre in its early-Nineties youth and probably being one of the few rappers your grandma can name — announced last summer that he’d renounced hip-hop, begun studying the Rastafari religion, and decided to change his stage name to Snoop Lion. It was like an April Fool’s joke in July, or the plot of an actual movie (remember I’m Still Here?), and throughout it all, Snoop maintained that he was completely serious.

With the release of Reincarnated, we now realize just how sincere Snoop was about all of this. This is a real, earnest, reggae record, albeit one that sticks resolutely to the surface of the genre and occasionally reeks of caricature and cultural appropriation — a record with plenty of messages of “love” and “peace” and altogether zero references to “bitches in the living room”; a record that dives so deeply into its mission it manages to turn Drake into an improbable spokesman for pacifism and anti-materialism; a record that contains both a song called “No Guns Allowed” (which samples, somewhat uncomfortably, news audio from Columbine and other disasters) as well as one whose chorus is, essentially, a near-endless singsong of smoke the weed, smoke the weed.

Major Lazer’s production is, as usual, airtight and compelling, and Snoop has lined up an impressive roster of guests, making Reincarnated ultimately a perfectly enjoyable entry-level reggae album. But if, beforehand, you’d be forgiven for thinking this is a joke, now you’d be forgiven for wishing it were. (Berhane Sound System/Mad Decent/Vice/RCA)