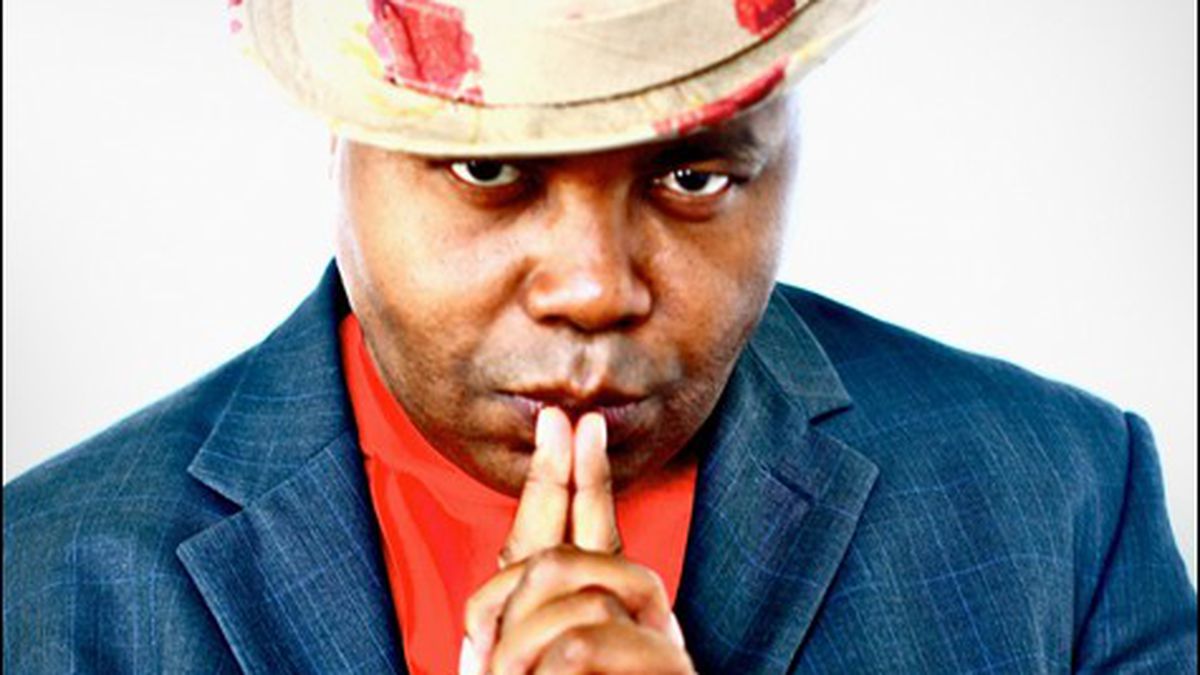 Listen to the locally made NPR show Snap Judgment for even a few seconds, and you’ll immediately notice the slick production values. Frequent musical elements slide in and out elegantly while sound effects bubble up on cue or by surprise; some episodes even feature a (tasteful) laugh track. The program, produced in a downtown Oakland studio, is nominally a storytelling show — something like a quicker, quirkier, more first-person version of This American Life — but it’s also one in which storytelling can take on a variety of aural forms, and in which music and other effects are paramount. That richly textured ethos is largely what Snap Judgment has become known for after nearly two years and three-hundred-plus shows: As its official tagline says, it’s “storytelling with a beat.”

All of which sets the stage for the program’s surprising new experiment, a live show called Snap Salon, which strips away the sound effects for an event that host Glynn Washington calls “a more relaxed and more intimate setting for our show.” While previous live versions of the show have employed a full backing band and sold out theaters with capacities in the hundreds, this one will take place at none other than Awaken Cafe — the wonderful-if-by-no-means-huge coffee shop at 1429 Broadway in Oakland — and will offer nothing in the way of music or sophisticated sound-engineering other than a DJ playing before and after (but not during) the storytelling. In fact, there will barely be electricity, as the plan is to do the whole thing by candlelight.

“Most of our storytelling is really produced,” Washington said. “This is the first time we’ve done it like this.” It may be a departure, but it’s also fitting in at least a few ways. First of all, the show’s offices are located at 14th and Franklin, just a couple blocks away from the cafe. “We’ve been neighbors and customers for a long time,” Washington explained, “and we felt like, ‘We’ve never had a small event, so if we’re going to do one, why not do it in our living room?'”

The whole show, actually, will be Oakland-themed. As of press time, Washington hadn’t yet heard all the stories, but local comics and writers including Joe Klocek and Caitlin Gill are on the docket, and Washington said he’s instructed all storytellers to “tie it back to the 510 area code” in one way or another. The show has always proudly been a product of place — its website’s FAQ section includes a mini-manifesto under the heading “Why Oakland?” — but Snap Salon looks to be its most grounded yet.

And, further, the bare-bones Awaken setting is actually pretty appropriate for a show that traffics thematically with what happens when people are put in strange situations — it’s just got an extra-meta twist this time around. “We’ll see what happens!” Washington said. Spoken like a true storyteller. On Thursday, June 14. 7 p.m.; $7, $10. 510-863-1440 or AwakenCafe.com