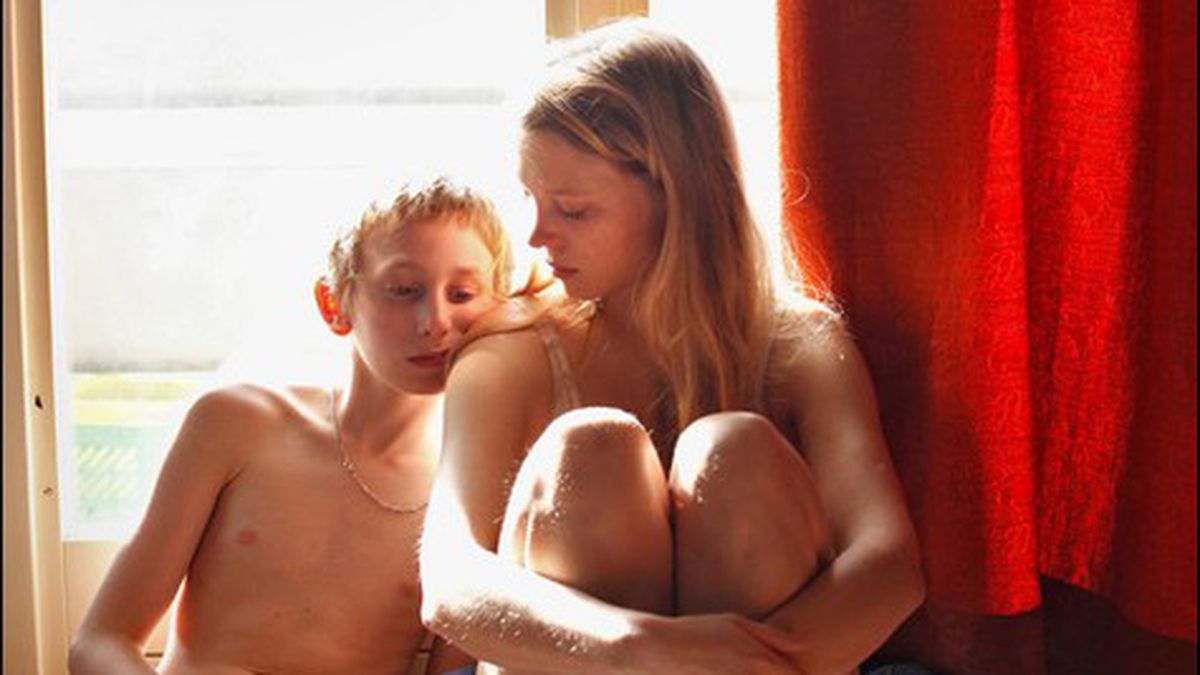 Hey kid, have you seen my snowboard?

In practically every movie we’ve ever seen about Alpine ski resorts, suntanned, good-looking, obviously prosperous vacationers are enjoying themselves, schussing down the slopes and whooping it up around fireplaces at après-ski parties. If we should catch a glimpse of the seasonal workers who support all that snowy fun, it’s only a quick look as they scurry around attending to the customers, performing their duties — shuttle drivers, domestic staffers, kitchen help, ski-lift operators, waiters, and the little kid who steals equipment while the skiers and boarders are otherwise occupied.

Wait a minute. Who is that harmless-looking boy who matter-of-factly gathers the very latest, high-end skis, snowboards, and accessories when no one is paying attention, stashes them in lockers and other out-of-the-way places, then packs them onto a sled and sells them to his friends down below, at the base of the mountain? He’s Simon (played by Kacey Mottet Klein), the main protagonist of Ursula Meier’s unforgettable Sister (European title: L’enfant d’en haut).

Twelve-year-old Simon lives with his older sister, a strikingly beautiful young woman named Louise (Léa Seydoux), in a cheap apartment tower far below the expensive playground where he makes his living relieving rich folks of their toys. If Simon’s career of petty crime is the front story, his sour, edgy relationship with Louise is the scenario we come to care about.

Where Simon le petit voleur is cunning and practiced in the art of commerce, Louise appears to be a bit of a slob, a borderline slut who can’t seem to hold a job, shuffling around in a preoccupied way and throwing herself at her disdainful boyfriend Bruno (Yann Trégouët). It is runty, forlorn Simon who brings home the bacon to this sad little family. There’s obviously something deeply wrong between Simon and Louise, something unspoken but omnipresent, but it gets swept under the rug during the busy snow season. Meanwhile Simon’s tight little sphere of operations is getting tighter.

Swiss-French director Meier, who wrote the screenplay with writers Antoine Jaccoud and Gilles Taurand in the wake of her 2008 narrative feature Home, evidently based the character of Simon on an out-of-place boy she noticed when she was a youth skiing the Jura Mountains. Without hammering it in, she allows her tale to assume the shape of a string of miniature class-warfare skirmishes, with Simon stealing what the rich tourists will never really miss and redistributing the swag to his pals at the bottom of the ski lift. But there’s no sense of triumph. When we’re at Simon’s side we can plainly see that his milieu is as chilly and predetermined as anything by Honoré de Balzac or, on the cinematic side, by Robert Bresson or the Dardenne brothers.

The people Simon meets — a sympathetic but tough cook (Martin Compston), a kindly British mother on a ski holiday (Gillian Anderson), and the man who catches Simon in the act and gives him a thrashing in front of startled ski-lodge guests (Magne-Håvard Brekke) — only reinforce the haphazard nature of his existence. Cheerful endings are not intended for characters like Simon or Louise. Their struggles are painful to observe, but we come away relieved and somehow chastened, the same way we might feel after having our pocket picked by a true artist.