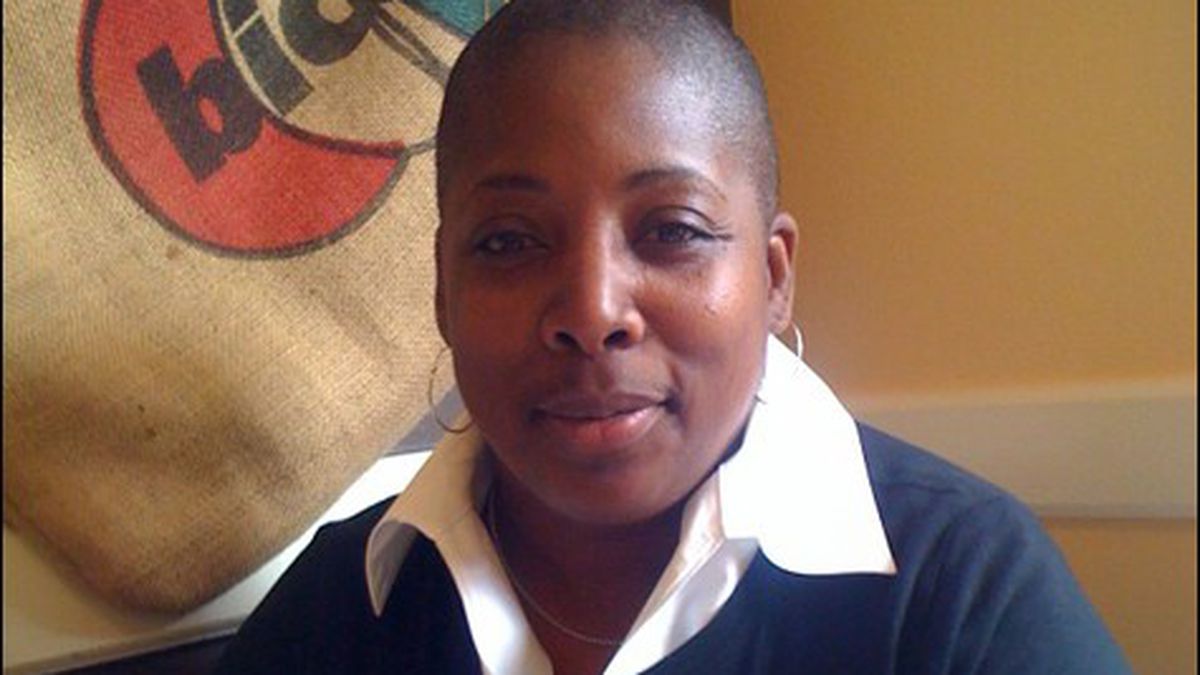 There was a joke making the rounds in Oakland, after two different lesbian nightclubs went belly up: You can build it, but maybe they won’t come. That’s actually true, said Peggy Moore, a prominent LGBT activist and founder of the nonprofit Sistahs Steppin’ in Pride, whose annual festival will celebrate its tenth — and final — edition this week. “Women socialize differently,” Moore said, explaining why more lesbians are likely to join a softball team or attend a ShePeoples house concert than go for a drink at the Bench and Bar. “We’re not so much about going to clubs, as having each other for dinner or traveling together,” Moore added.

The idea that lesbians don’t like to have fun is definitely a canard, but it is curious that Oakland — which has one of the largest lesbian populations, per capita, of any city in the country — isn’t completely awash in lesbian infrastructure. Moore says there are certainly lesbian haunts that might not be overtly “gay” (softball teams, for example), and if the population seems “hidden,” you might blame the fact that a lot of queer women are busy raising families.

But they do show out for Sistahs Steppin.’ Moore launched the festival as an offshoot of the dyke march at San Francisco Pride, after noticing that many participants had actually commuted from the East Bay. “I’m looking around, and everyone there is from Oakland,” she said. A few days later she was having coffee with friends at Peet’s on Lakeshore. “I was like, ‘Dang, y’all went to the dyke march? There was a lot of people from Oakland, right? What do y’all think, should we start a dyke march of our own?'” She smiled mischievously. “They said, ‘Yeah, do it. We got your back.'”

To be fair, Moore wasn’t the first person to ever conceive of an Oakland Pride celebration. There was actually an official East Bay Pride that ran from 1997 to 2004, but for whatever reason, had fizzled out. So Moore went through the trouble of starting her own spinoff. She amassed a group of volunteers, obtained all the necessary permits, and raised several thousand dollars, under the tutelage of the old-timers at SF Pride. (“We weren’t going to reinvent the wheel,” she explained.) She borrowed percussion instruments from sympathetic local musicians, and recruited a woman named Afia Walking Tree to lead the drum corps. The first Sistahs Steppin’ event happened in 2002, beginning at Lake Merritt and snaking along the sidewalks of Grand Avenue, to wind up at Snow Park. There, the marchers banged their drums, blessed their ancestors, and enjoyed a celebratory fair with live entertainment and artisan vendor booths. It was a rousing success.

And it grew in subsequent years, Moore said. “We did three years of marching on the sidewalk, then it got bigger and we took it to the street.” Which made for a slightly more decorous occasion. With the help of Oakland police, Moore and company blocked off one lane of traffic on Lakeshore and Grand avenues, so the sistahs could march right alongside traffic. She said that at its height, the event had several hundred participants. Last year it also included a bicycle contingent, and speeches by mayoral candidates.

The whole thing is a labor of love. According to Moore it costs between ten and twenty thousand dollars to produce, which isn’t much by festival standards. Thus, the organizers depend largely on volunteer work and donor largesse. They fund the park rental with fees from vendor booths, which range from $75 to $200, and also receive sponsorship from the National Center for Lesbian Rights. This year, Sistahs advertised the event on several AC Transit bus shelters, with the help of a discount from Clear Channel (usually the company only allows ads to run four weeks, but Moore pushed it to six). All of the drum instruments are loaned or donated.

But the biggest contribution comes in the form of sweat equity. Amelia Mae Paradise, who directs Diamond Daggers cabaret company and also produces the stage for Sistahs Steppin,’ joined the organizing committee three years ago and said that, on average, she dedicates a hundred hours a year to the event. And she has no qualms about it. “There’s no pretension,” Paradise said, explaining why so many people are willing to put in so much work, without reaping paper returns. “It feels like a day in the park with your family and the people you love. You look out and you see people who’ve been friends for twenty years, and you see newcomers being welcome. To me, that’s a deeply feminist environment.”

Part of the reason this festival elicits such strong allegiances is that it is, in many ways, distinct from other festivals — and a lot of that has to do with having an African-American woman at the helm. Moore’s core group of organizers consists largely of women of color, which ensures that the festival itself is pretty racially diverse. She’s quick to indicate that it’s also intergenerational. “We’re family-oriented,” she said. “People bring their children.” In a sense, the festival’s title says it all.

So with all that spirit and community support, why would she want to pull out? The short answer, Moore says, is that putting on a festival of this scale requires a lot of work and a lot of logistical know-how. She can’t keep doing it forever, and she hasn’t yet found the right person to carry the torch. “Let me just be real,” she said, adopting a more sober tone as she considered the problem of succession. “That person would have to choose to step up, and take responsibility.” She paused a beat, as though to collect her thoughts. “Producing a festival is different than running a nightclub. You have to have the passion and desire. You have to create a lot of intergenerational relationships in the community.” She also acknowledges that the new Oakland Pride festival, which launched last year, is accomplishing many of her original goals. At its genesis, Sistahs Steppin’ definitely filled a void. Ten years later, there’s less of a void to fill.

But the main reason Moore wants to step down is that she simply won’t have time any more. She and her partner decided to start a family. Moore might have helped subvert all the commonly held stereotypes about “homebody lesbians,” but now she won’t be going out much.