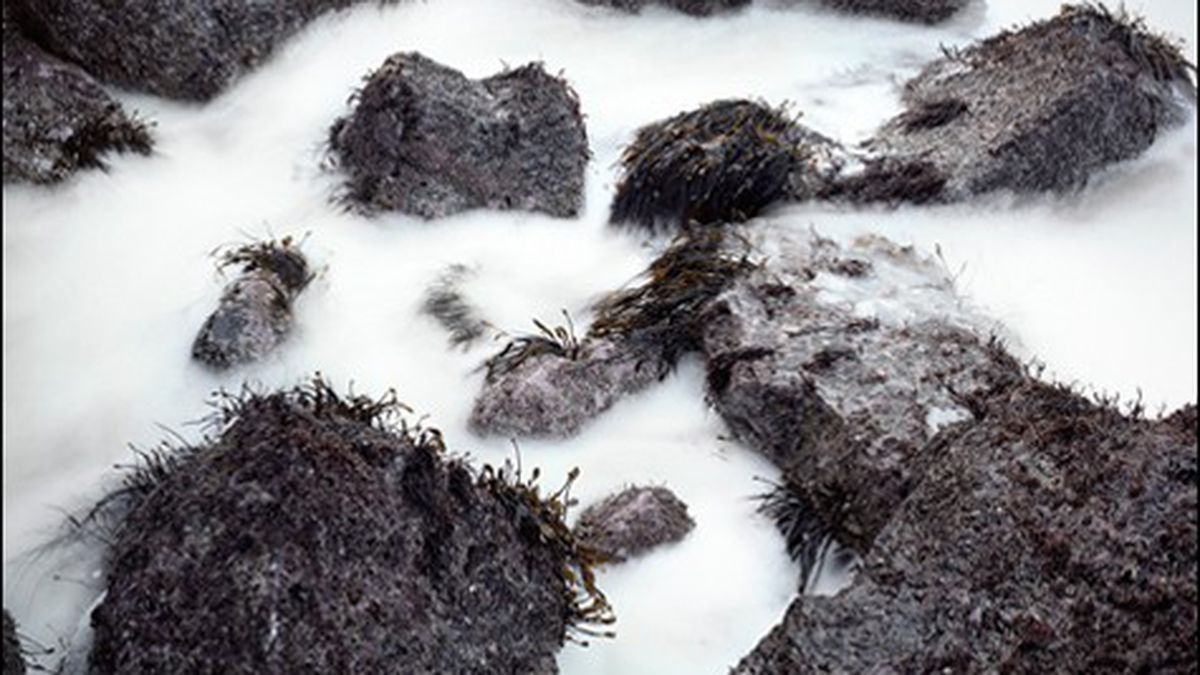 Simulated Territories in ‘The Desert of the Real Itself’

In a theory-driven exhibition at MacArthur B Arthur, four artists probe maps and models, boundaries and edges of various sorts.

Jean Baudrillard begins his essay “The Precession of Simulacra” by recalling Jorge Luis Borges’ fable “On Exactitude in Science.” In the fable, an emperor commissions cartographers to draft a map so detailed, it winds up covering the territory exactly. Pushing this train of thought even further (bear with a bit of theory here; it pays off), Baudrillard makes the famously extreme claim that in modern times the distinction between map and territory has disintegrated altogether. We live in an era of simulation where real and imaginary blur as abstraction becomes unmoored: models now precede reality, maps precede territories, signs replace their referents. This is the condition of the hyperreal, and the subject of The Desert of the Real Itself at MacArthur B Arthur.

It was in trying to understand the photography of Adam Thorman, whose Out Along the Edges series prompted the idea for this exhibition, that curator Amanda Roscoe Mayo found herself turning to Baudrillard. Thorman’s photographs depict tide pools in a way that effectively opens up the border space between land and sea — one that maps and models routinely compress into a stark dividing line, consigning what is, in fact, a harsh, beautiful, and amazing ecosystem to conceptual oblivion. Taken at either dawn or dusk (“the edges of the day,” notes the artist) and sometimes with extended exposures, the photographs present unfamiliar-looking organic scenes where the water line is ambiguous and the scale could believably fall anywhere between the microscopic and the geographic. Thorman thus pries open a conceptual closure, not by depicting a real territory so much as by simulating one.

Christine M. Peterson and Adam Waldron-Blain, too, play with boundaries and edges to probe the constructs of model and map. Peterson’s site-specific steel armatures position clusters of lamps to illuminate narrow margins of space between themselves and gallery walls. Waldron-Blain presents a video of himself hiking to a point at which he deviates from the prescribed trail to play improvised violin in a meadow, leaving the camera behind to pick up snippets of his music between interrupting gusts of wind.

But it is the row of black quadrangular reliefs by Paolo Salvagione that prove the show’s most beguiling component. They look like miniature excavation sites, with conic craters dug out in a series of perfectly precise, step-like intervals. In fact, the sculptures consist of stacked sheets bearing laser-cut holes of incrementally decreasing diameter. Following the pleasurably precise grooves of these abstract territories, one inclines toward a topographic reading only to come face to face with a metaphor for the hyperreal. As Mayo eloquently puts it, “His work is a little like a kiss, you can lean in and make the move, but it takes the other person to complete the act. These works are the space they aim to fill, and we can see what we like in them but essentially they are black holes. Territories that can not be crossed or applied.”

The Gospel on Gun Violence