The Oakland event aims to elevate the work of authors and artists living with disabilities and chronic illness. 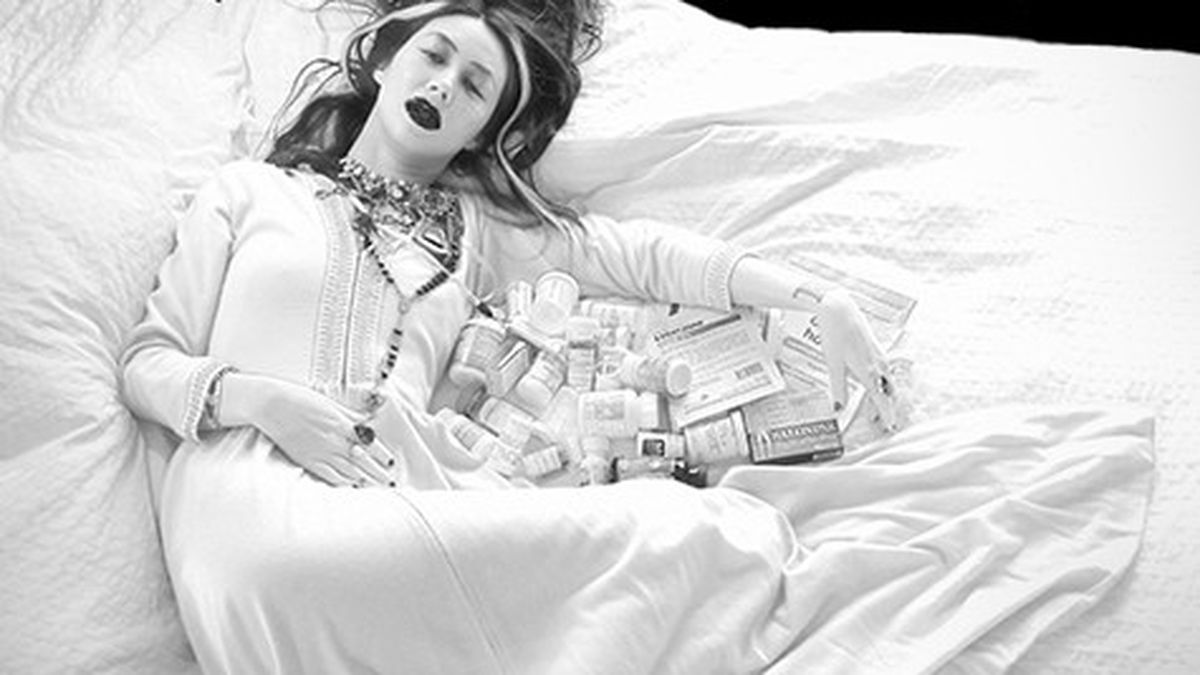 One day in late 2014, when demonstrators were spilling out into streets across the country to declare that Black lives matter, author and activist Johanna Hedva found herself listening to a procession of protestors from inside her Los Angeles apartment. Incapable of getting out of bed due to a debilitating illness that regularly renders her unable to walk, drive, work, or sometimes speak or understand language for up to five months at a time, Hedva had little recourse but to watch the march move on without her. The experience got her thinking: “How do you throw a brick through the window of a bank if you can’t get out of bed?”

That question forms the basis of Hedva’s Sick Woman Theory, a manifesto for people living with chronic illnesses or disabilities, the first chapter of which was published in Mask Magazine earlier this year. It’s also the question that motivated Sick Fest, an evening of readings and performances by writers and activists who are chronically ill and disabled, including Hedva, that will take place at Chapter 510 in Oakland (2301 Telegraph Ave.) on Saturday, March 26.

Amy Berkowitz, one of the event organizers and an Oakland-based author whose recent book, Tender Points, delves into her experience living with fibromyalgia (an oft-misunderstood chronic illness), was instantly impressed with Hedva’s scathing polemic against capitalism and the healthcare system. While Berkowitz’s Tender Points poetically situates her chronic pain within a political context, the author said Hedva’s Sick Woman Theory makes that connection much more explicit by specifically pointing to ways in which capitalism and other social structures work to keep sick people from being cared for and actually benefit from that. Berkowitz has ample experience navigating the healthcare system, which has a long and well-documented history of discounting pain experienced by women while accepting similar complaints by men. She said that her medical experiences often maker her feel “invisible” to doctors — and to society as a whole, which frequently ignores sick bodies. So, it was refreshing for her to see another author’s work reflect those experiences.

“Nobody wants to see a sick woman’s body just the same as the way people are repulsed by menstrual blood,” Berkowitz said. “We just want to see women’s bodies if they’re sexualized.”

“Sick Woman” is also a term that Oakland author, editor, and Sick Fest co-organizer Emji Spero admits they can’t fully claim, especially as a transgender person who has struggled to shed the term “woman” from their identity (Spero goes by the gender-neutral pronoun “they”). But within the context of Hedva’s writing, Spero said they were able to accept the terminology as representing anyone denied privileged existence and for whom care is not guaranteed.

Spero and Berkowitz see both Sick Woman Theory and Sick Fest as part of a movement to bring greater visibility to the experiences of chronically ill and disabled people. Sick Fest will feature slightly more than an hour of performances and readings by local artists and authors, including Neve Be, Carolyn Lazard, Kiyaan Abadani, Claire Light, Liz Henry, and Berkowitz. Hedva will follow that with a presentation of new material from her forthcoming book project, This Earth, Our Hospital (Sick Woman Theory and Other Writings). It will also include donation-based body and energy work and a zine fair showcasing perspectives on chronic illness.

Berkowitz and Spero said they hope the event will provide a platform for people with disabilities or chronic illness to feel connected to a wider community, foster new modes of participation, and encourage radical discourse.