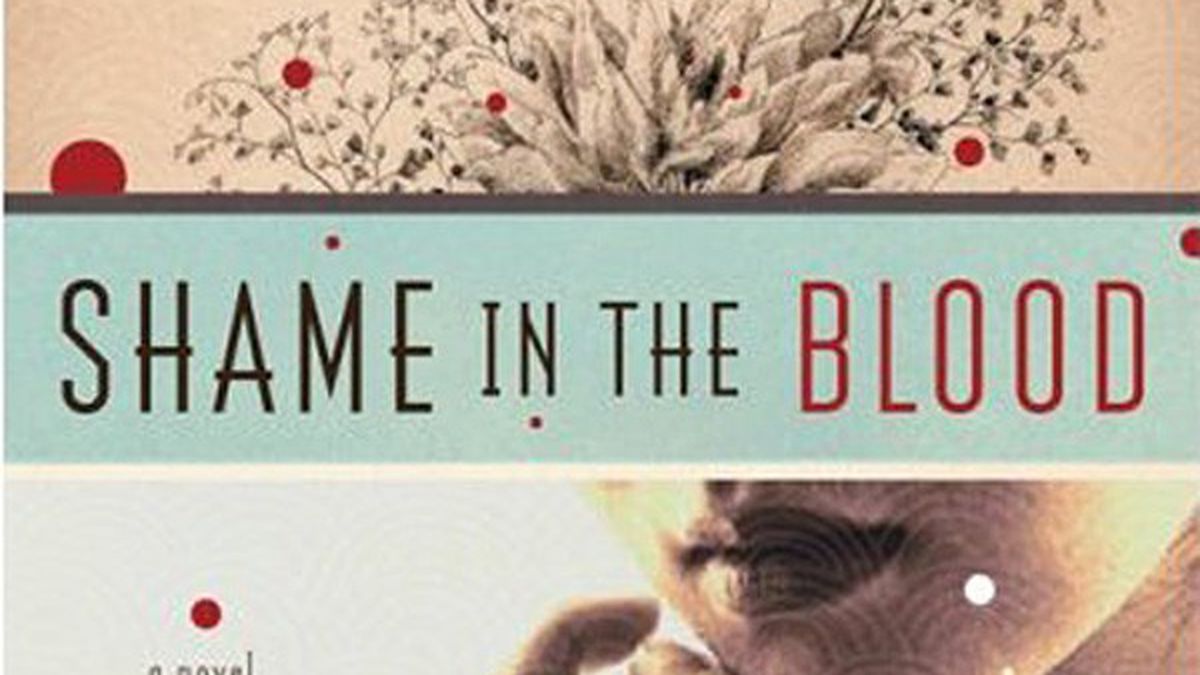 Shame in the Blood

In its native Japan, Shame in the Blood is a beloved novel that won major literary awards upon publication, was adapted into a film by Nobuhiko Obayashi, and sold more than a million copies. Now, more than four decades after its original release, Tetsuo Miura’s novel has been translated into English for the first time, introducing Western audiences not only to one of Japan’s most revered writers, but — according to press materials — a book that is “considered one of the finest love stories in modern Japanese literature.”

Shame in the Blood is indeed a fine book, but love has got little to do with it. Among the themes that overshadow the book’s love story are: shame, fate, duty, disgrace, death, honor, family, and loss. After these are checked off, I’d call Shame a love story.

The novel is told in six overlapping episodes, each narrated by an unnamed protagonist who destroys his life while succumbing to his silent fear of the “cursed blood” that courses through his body. His family name is marked by disgrace: Two siblings committed suicide, and two disappeared shamefully. His remaining sister is blind and unable to function autonomously. To the narrator, “it all came down to blood. My suspicion was that the very blood that linked us all could itself be tainted. … I felt a terrible self-loathing when I realized that my life would be a constant struggle against my own blood.”

Miura approaches the story fluidly; the chapters seem at first to repeat themselves and jump through time and space, but they surreptitiously illuminate key psychological moments of the narrator’s life, as if he was reminiscing on the same events at huge intervals, speeding past certain episodes and revealing vital details with each retelling of his descent into ruin. Thematically, Shame‘s central character recalls several of Haruki Murakami’s protagonists — men whose own sense of terminal uniqueness gnaws at them like a supernatural cancer — as well as the fathers of disabled children in several Kenzaburo Oe novels, where bloodlines are prized over self-centered individuation.

Unfortunately, Andrew Driver’s translation of Shame in the Blood is frequently awkward and rarely allows Miura’s prose to breathe gracefully. It’s not a bad enough translation to sink the book, but it feels as if a gorgeous story lurks within, rather than the “pretty good” one intended to introduce English speakers to this Japanese master.

Dating Is Okay, But Please, Nothing Long-Term