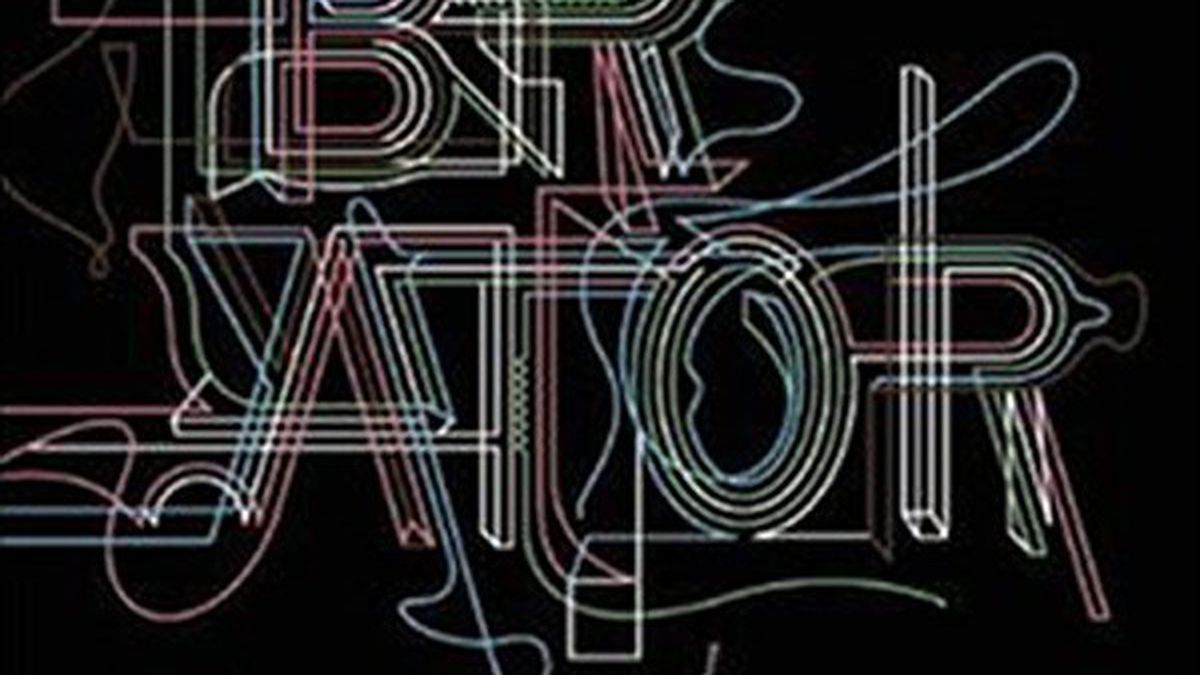 The disorienting stream-of-consciousness opening to Mari Akasaka’s Vibrator could be either very appropriate, or very, very crass. Rei, the 30-ish journalist who narrates this short novel, shows all sorts of self-destructive tendencies: Early on, she discusses her bulimia at length, giving a detailed primer for self-induced vomiting with the mix of pride and precision normally reserved for some sacred ceremony. The wash of voices in Rei’s head tumbles out in the same way, in a confused, purging rush. Akasaka’s rendering of her character’s mental state, her contradictions and impulses and self-loathing, demands a great deal of skill and delicacy. Akasaka has these in abundance.

Vibrator relies on an almost mannerist restriction of scope. The novel uses only Rei’s voice. It concerns only two characters, takes place in a little over a day, and confines its action largely to the cab of a long-haul truck. Akasaka makes rich use of all of it, though, taking her very simple setup — alcoholic, bulimic Rei letting herself be picked up by a trucker with a criminal past for a night and a day of sex and driving — and explores it with subtlety and completeness, making a story that sounds unpromising at best into a resonant and satisfying meditation.

The key to Vibrator isn’t scandal, although the explicitness of the sex and the frankness with which Rei expresses her desires and confusions are striking. Indeed, these are the elements that made the book a success in Japan, where it was read as a picture of a generation in crisis. Rather, it’s the skill Akasaka brings to her narration that translates so well, and allows the pain of Rei’s existence to be soothed by the journey. Her stream of consciousness owes less to showy Molly Bloom pyrotechnics than to the detailed sensorium of a Henry James character. And while Akasaka’s novel carries neither the weight nor the bloat of James, she’s similarly attuned to the very small movements of character and event that can open into broad resonance.