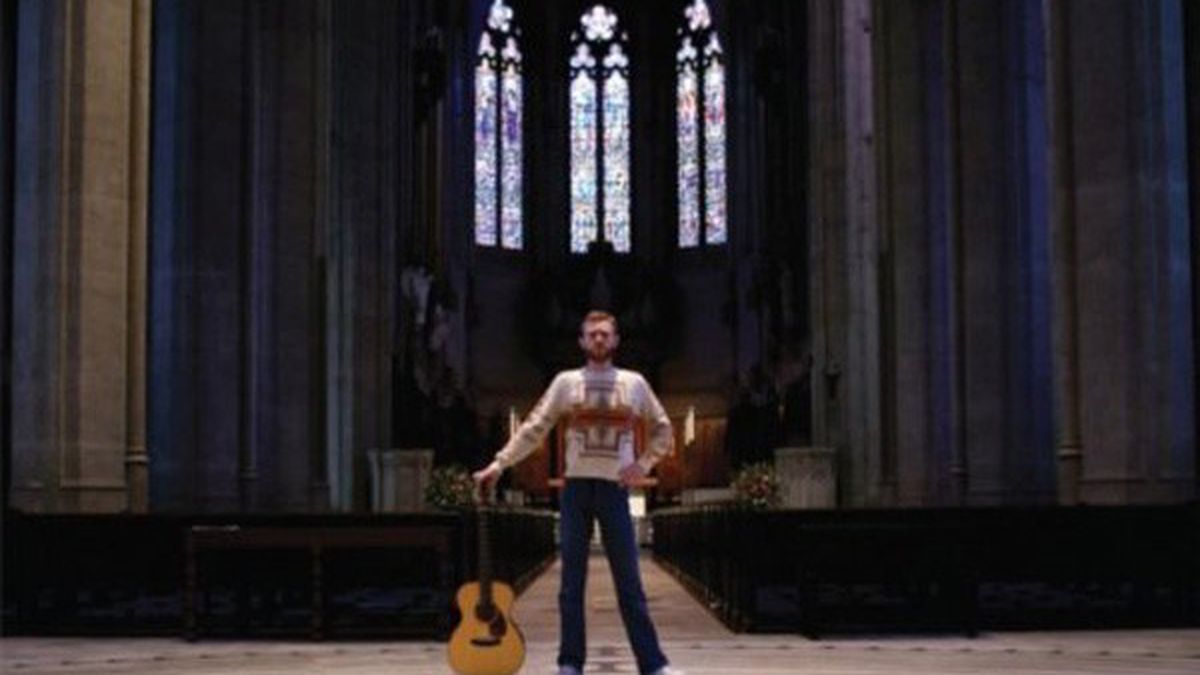 It’s not a stretch to imagine Sean Smith doing a Christmas album, given his publicly stated reverence for John Fahey, whose own Christmas album has become an enduring classic. What’s striking about this disc, however, is the humility with which Smith approaches the material. While his original music may venture far afield, here he prefers direct statements of the melodies, wrought in chiming tones, played at a meditative pace with little chordal treatment. The song choice as well stays close to home: “The First Noel,” “We Three Kings,” “Silent Night,” “Auld Lang Syne.” The only real departures are the Vince Guaraldi classic “Christmas Time Is Here” from the Charlie Brown Christmas, and two improvisations, “Christmas Eve” and “Christmas Morning.”

Okay, so Smith plays it a little safe. But what he achieves is a cozy, classy breed of Christmas spirit. This is an album I could imagine actually putting on as the years pass by, because it’s Christmasy without being treacly.

That said, some of the high points are when Smith does flesh out the tunes a bit more and pick up the pace, as on “Hark! the Herald Angels Sing” and “O Come All Ye Faithful,” and, of course, on his improvised tunes. Since they were recorded at Grace Cathedral you can hear every little overtone and subtle gesture in Smith’s playing. When he hangs on a note, bending the string ever so slightly, you’re right there with him. (Tompkins Square)