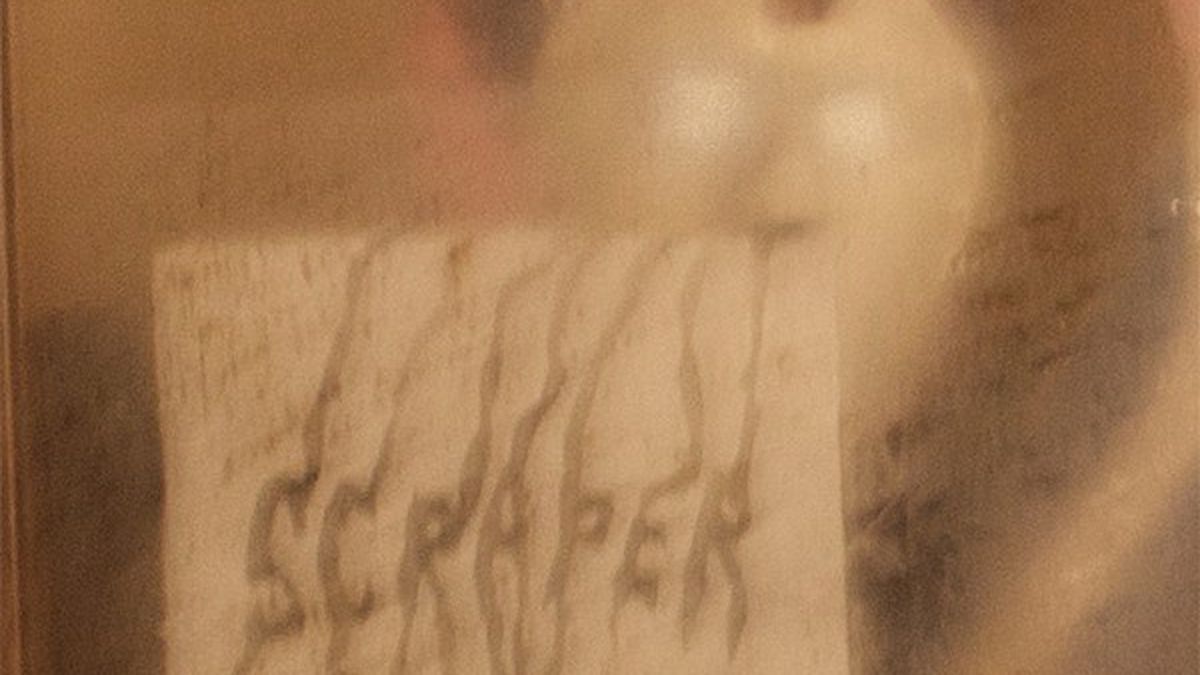 San Francisco punk trio Scraper honed its chops in a belowground converted meat-locker in the Mission District. It’s an apt setting, since the band’s wily guitar tone cuts through lo-fi muck, while its primitive drumming evokes images of a deranged percussionist bashing slabs of meat. Scraper’s self-titled debut feels urgent and necessary, as if singer Billy T-shirt’s desperate and fevered shouts are his only ticket out of the band’s stifling basement-level practice space.

Punk music usually relies on speed and saturated guitar riffs for impact, but Scraper’s power rests in T-shirt’s manic voice and sneering disdain. Mixed to the fore, his vocals are delivered in a crazed manner, drawing you into his deceivingly simple sentiments: “Lick Me, Don’t Love Me” is an anti-romantic dirge for weary youth on the dating circuit; “Hippies” condemns the street denizens of Haight Street; and “(Have a Good Time in) LA” criticizes local musicians who have moved down south. All throughout, simple emphatic punk underpins the pointed and timely sentiments.

There’s more outright Bay Area cultural commentary on Scraper than on any other local record this year. In an age of songwriting marked by vagueness and ambiguity, Scraper is refreshingly assertive and direct. Checking the pulse of the Bay Area music scene through this album, it’s clear that musicians are either leaving town or going further underground. Luckily, basements and meat lockers are perfect places for channeling restless anxiety into potent and substantial albums. Cut-Rate Records