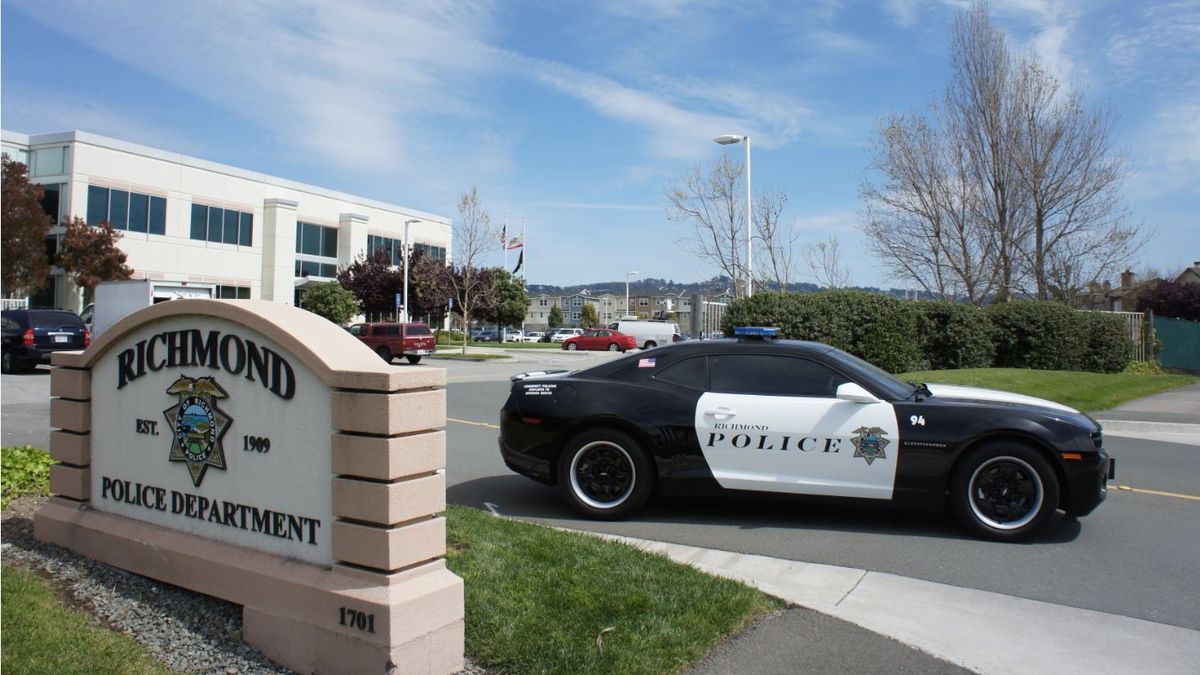 A newly released internal analysis of the Richmond Police Department describes the agency as being rudderless, mired in low morale, and poorly disciplined, and of following its own agenda independent of the city manager’s office.

The scathing report identifies department-wide low morale as a serious problem, with 97 percent of a survey group of 67 sergeants and officers reporting that “there exists a strong belief that the command staff is apathetic, unaccountable, and not competent to lead the RPD to the next level.”

Richmond’s new city manager, Carlos Martinez, who is primarily responsible for managing the police department, did not return calls and emails from the Express requesting comment.

Mayor Tom Butt made the report public through his popular “email forum” on Tuesday. “The city council and the city manager are going to have to deal with this sooner or later,” Butt said in an interview. “This is critical.”

The report is yet another blow to a department that has been mired in a series of scandals that include the wrongful firing of a popular police captain on trumped up charges, possible witness tampering, and a highly publicized case in which at least six Richmond police officers were found to have been sexually involved with a teenager who had been a victim of sex crimes. One of the 11 officers investigated for sexual misconduct with the teenager was Police Chief Allwyn Brown’s chief of staff, Lt. Felix Tan. (Brown also did not respond immediately for a request for comment for this report.)

Also, it is widely known that the department has a highly charged sexual atmosphere with numerous command staff officers, including Brown, being involved in romantic relationships with subordinates or other city employees.

Then-City Manager Bill Lindsay commissioned the report after the publication of the June 27 Express cover story, “The Firing of Captain Mark Gagan,” which exposed the department’s flawed investigation and unjust firing of Gagan, a popular and trusted officer who had an exemplary record for community policing and providing the public with insightful information. The article also detailed Brown’s attempt to cover up the sexual misconduct case and several taxpayer-paid weekend trips for an officer and a command staff secretary favored by Brown. The article also covered the bungled, and possibly illegal, investigation into a domestic violence call that was so flawed it may have resulted in the murder of a young Richmond mother in front of her two young boys.

The 15-page analysis of RPD was completed in September by MBD Innovations, a public safety consulting company based in Boston. The consultant interviewed 22 people, including high-ranking police officers, city administrators, and community members. The analysis also included the insights of 67 sergeants and officers who responded to an anonymous, online survey.

The report describes a department that is now reactive rather than proactive and of having no strategy for reaching out to communities that are mistrustful of police. In addition, the department’s community policing efforts, which previously had received national acclaim, are now essentially ineffective.

Furthermore, the report criticized police management for having “no compelling articulated vision” for RPD and for fostering a disconnect between higher-ranking officers and first line staff, all of which has contributed to poor morale. According to the report, 63 percent of officers who responded to the survey said their talents are underutilized or not utilized at all.

According to the report, police management is also operating at cross purposes with the city administration, which in one case resulted in Lindsay countermanding Brown’s decision to not adequately punish the six officers who were investigated for sexual misconduct with sexually exploited teenager Jasmine Abuslin (who was also known as Celeste Guap).

The police chief and city manager did not work from the same philosophical framework on issues related to personnel, fiscal management, and the handling of high-profile allegations of misconduct, according to the report. Brown’s poor handling of the Abuslin case demonstrated the disconnect between RPD and city leadership. The report referenced Brown’s misguided attempt to whisk away Abuslin to a restricted Florida rehabilitation center while she was the central witness to at least three investigations in Bay Area cities.

Brown’s actions created the appearance of witness tampering and damaged the public’s image of Richmond city government, according to the report. And his decision to not severely penalize the officers who were having sex with Abuslin “…shines a spotlight on how philosophically incongruous the city manager and the police chief are on issues of discipline and critical incident management.”

The report concludes that if the department is going to effectively achieve better results, it will have to re-state its leadership strategy and synchronize department management with rank-and-file officers and the city’s leadership.

“We did not find evidence that the RPD is not fundamentally sound in the delivery of police services,” the report stated. But “if the internal dynamics are not addressed, having more meaningful impact externally will be significantly less probable.”