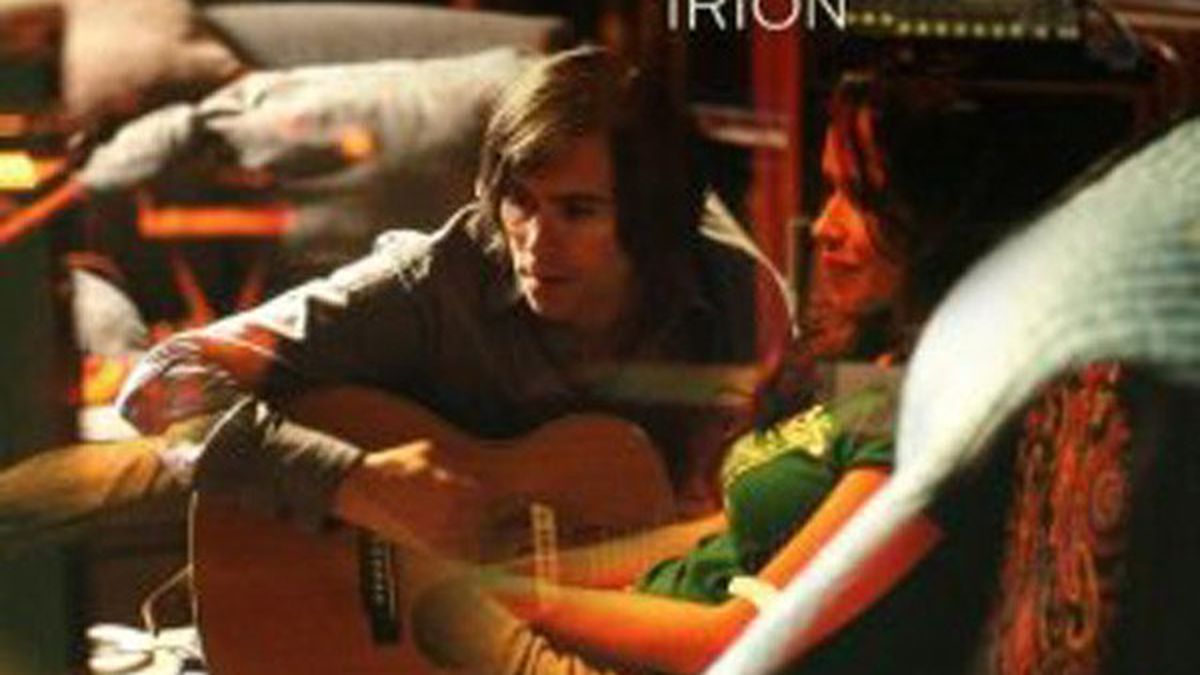 It seems as if the living history of American culture is present in the musical (and marital) union between Sarah Lee Guthrie and Johnny Irion. One is an heir to Woody and Arlo, the other is the grand-nephew of author John Steinbeck. Bright Examples, the second full-length studio album from the simply named duo Sarah Lee & Johnny, consists of twelve tracks that meld folk, country-rock, and pop. The album’s arresting melodies and orchestrations — all enhanced by co-producers Andy Cabic (of Vetiver fame) and Thom Monahan — make up for a surprising lack of depth in Guthrie and Irion’s songwriting.

Calling them a duo is hard, considering how many people came together to produce this full-bodied sound: It’s actually twelve people playing a myriad of instruments, including members of Vetiver and The Jayhawks. The success of this “village” technique is clear from the beginning of the album. In the opener, “Ahead of Myself,” the haunting echoes and intricate harmonies outshine the simple lyricism of the track. Guthrie and Irion’s individual talents as musicians and songwriters come across best in the instant classic “Target On Your Heart,” which playfully mixes accessible country-rock aesthetics with Sixties doo-wop girl-band spirit.

On the subject of love, it seems as if Sarah Lee & Johnny could write classic three-minute pop songs forever. But once they try to tackle heavier issues, such as the current situation in Darfur (“Cry Quieter”) or the economic crisis affecting the US (“Hurry Up and Wait”), they fall short. The lyrics have noble intent but sound too trite to make an emotional impact. (Ninth Street Opus)