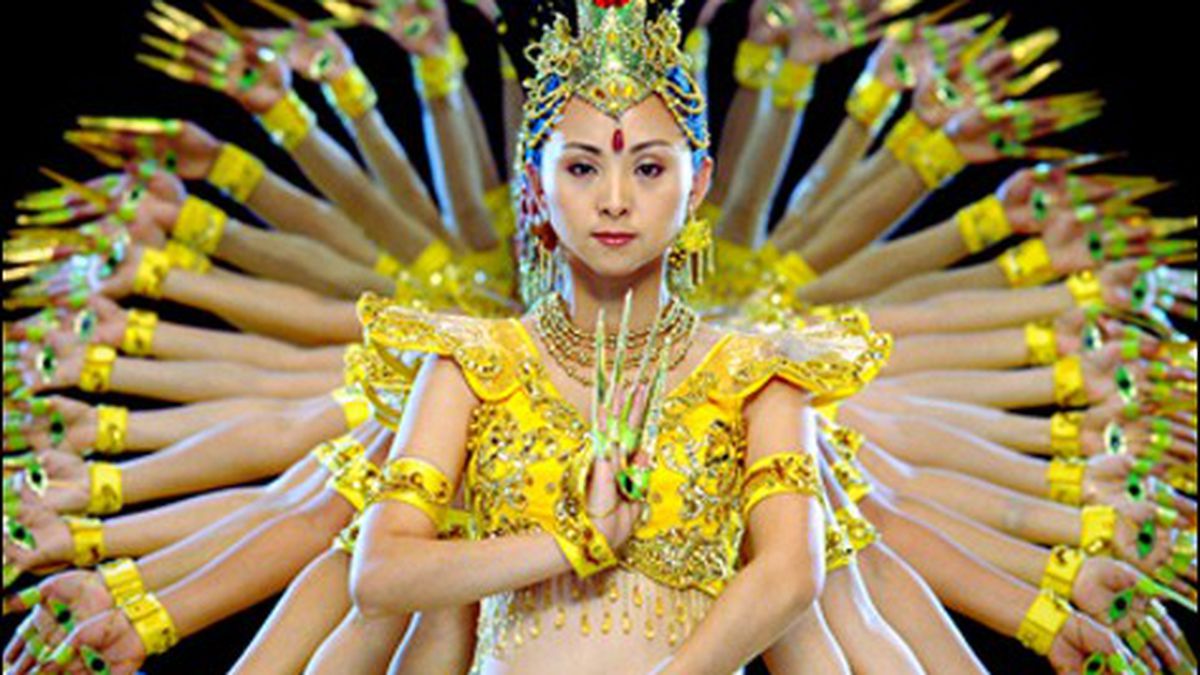 Ever since Godfrey Reggio’s Koyaanisqatsi burst on the scene back in 1982, that documentary and its many offshoots have collectively served as a convenient pop-cultural separator, the critical equivalent of an electrified barbed-wire fence.

On one side of the fence, the doc — a montage of images carefully edited together to promote the concept that the Earth and its inhabitants are living a “life out of balance” — impressed audiences not only with its gorgeous, juxtaposed images of things like peaceful clouds and bustling cities and its Philip Glass music score, but also with the urgency of its implied warning. Don’t be like that, scolded Koyaanisqatsi, Powaqqatsi, Naqoyqatsi, and a seemingly never-ending procession of imitators; be like this instead. Thus was born the New Age doc-polemic, a sturdy subgenre that evolved into such sub-subgenres as the hyperlink drama (Syriana, Babel, etc.), as well as variations on filmmaker Reggio’s original formula. For example, An Inconvenient Truth. Whether movie fans actually followed the ecological advice or simply grooved on the pretty pictures and then forgot all about it is open to question.

The other side of the fence is populated by wretched cynics unmoved by ancient Hopi laments and instinctively wary of anything that smacks of groupthink, however well-intentioned. To them, it’s a shame that sulfur miners are suffering somewhere in the world, but what’s that got to do with me?

Most people, of course, straddle this fence. We’re merely looking for a relatively entertaining night at the movies, which is where Samsara comes in. Its director and co-writer, Ron Fricke, served as a writer and cameraman on Koyaanisqatsi and made several similar docs, including 1992’s Baraka — so his message is pretty clear. What has changed since then, and what makes Samsara worth seeing even for skeptics, is the technology. The new film’s small-world visual bath of Balinese dancers, volcanoes, the palace of Versailles, factories, farms, prisoner chorus lines, ruins, etc., has been photographed in digitalized Panavision Super 70 and it is beautiful in the extreme, a revelation in high-def. Because of this, Samsara absolutely must be seen on the largest screen you can possibly find. Watching it on a handheld device would be something akin to listening to a world-class concert on a transistor radio.

As for Fricke’s conclusions, they seem to be: Belief systems are wide and varied; the earth is overpopulated; and life is not fair, but then it is. Pretty much what Reggio was on about. Those who ate up Terrence Malick’s The Tree of Life are possibly already standing in line for this one, as well they should.