Science is an unstoppable force behind changes in marijuana policy worldwide, yet cannabis science is not well understood by laypeople. But Salon’s K.M. Cholewa does a bang-up job walking readers through the basics, and it’s heartening to see phrases like the “endocannabinoid system” wend their way into the mainstream. 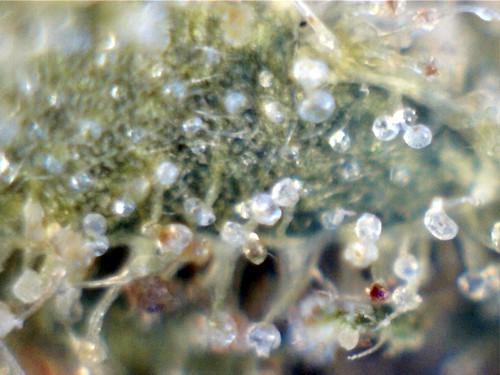 Any woman who has had a hot flash can find an analogy in the hormone estrogen. As the process of menopause ensues, a woman’s estrogen level drops. Many women seek to balance their hormonal systems by taking in plant-based estrogens, phytoestrogens, such as soy or yams.

So, in this analogy, pot is to a yam what Marinol is to Premarin.”

Read the full explanation at Salon.