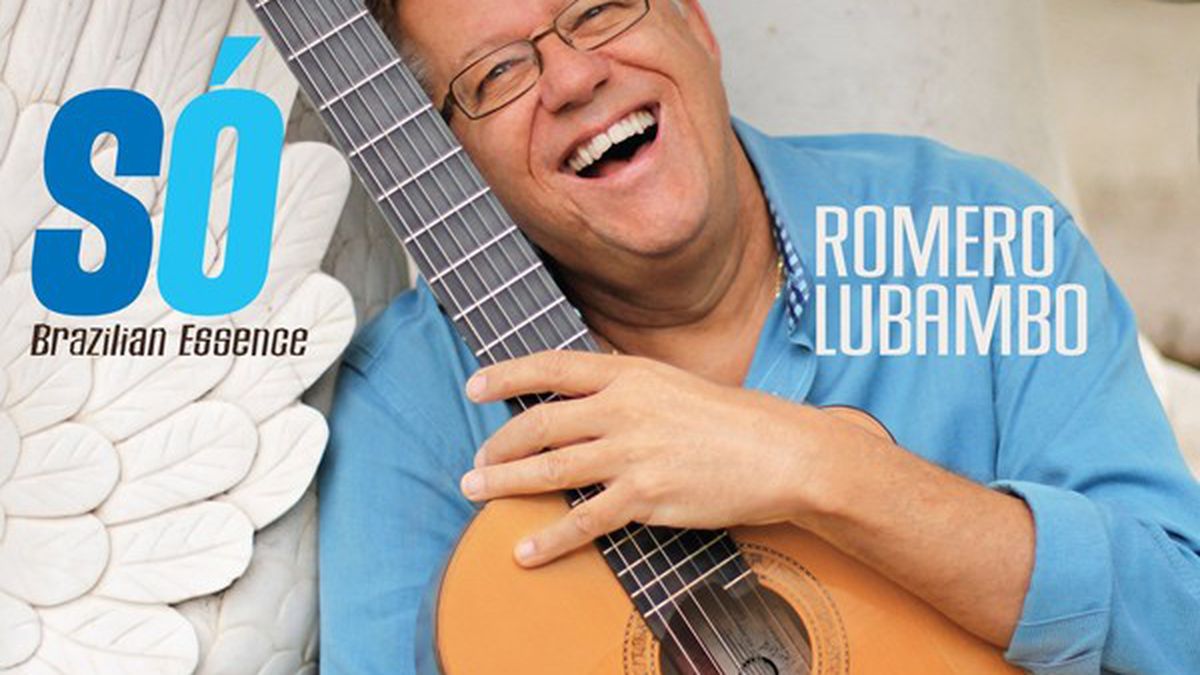 Brazilian jazz guitarist Romero Lubambo moved to the United States in 1985 and established himself as an ace on the acoustic six-string. He has performed or recorded with Vernon Reid, Diana Krall, Luciana Souza, and Yo-Yo Ma, among others. His new album, Só, is entirely unaccompanied and instrumental (save for one vocal), and it’s a gem for fans of the unplugged guitar. Lubambo has the dexterity of Leo Kottke and John Fahey, but while those guitarists draw upon American blues and folk (among other genres), Lubambo synthesizes a mixture of the tunefulness of Brazilian samba and bossa nova and the improvisatory flexibility of jazz. And unlike some guitarists, Lubambo never lets technique get in the way of the music and the winsome ambience the instrument engenders.

Opener “Aquarela Do Brasil” features rolling chords and sprightly, crisp picking — it projects both drive and leisurely reflection. “Brigas Nunca Mais” has a sleek, cinematic feel — imagine a film’s central character taking a speedy cab ride from a Brazilian airport through a busy street at twilight, a breezy panorama of activity and anticipation. While much of Só — such as the wonderfully starry-eyed, sultry “Luisa” — would provide the ideal soundtrack for sipping cocktails on a veranda on a balmy evening, there are moments when Lubambo plays vigorously as well. “Você E Eu” reflects the ebullient, bouncy swing of iconic jazz guitarists Jim Hall and Kenny Burrell, filtered through a bossa/samba prism. Lubambo closes with the standard “Laura,” giving the notes plenty of space to resonate with nostalgia and bittersweet regret. (Sunnyside)