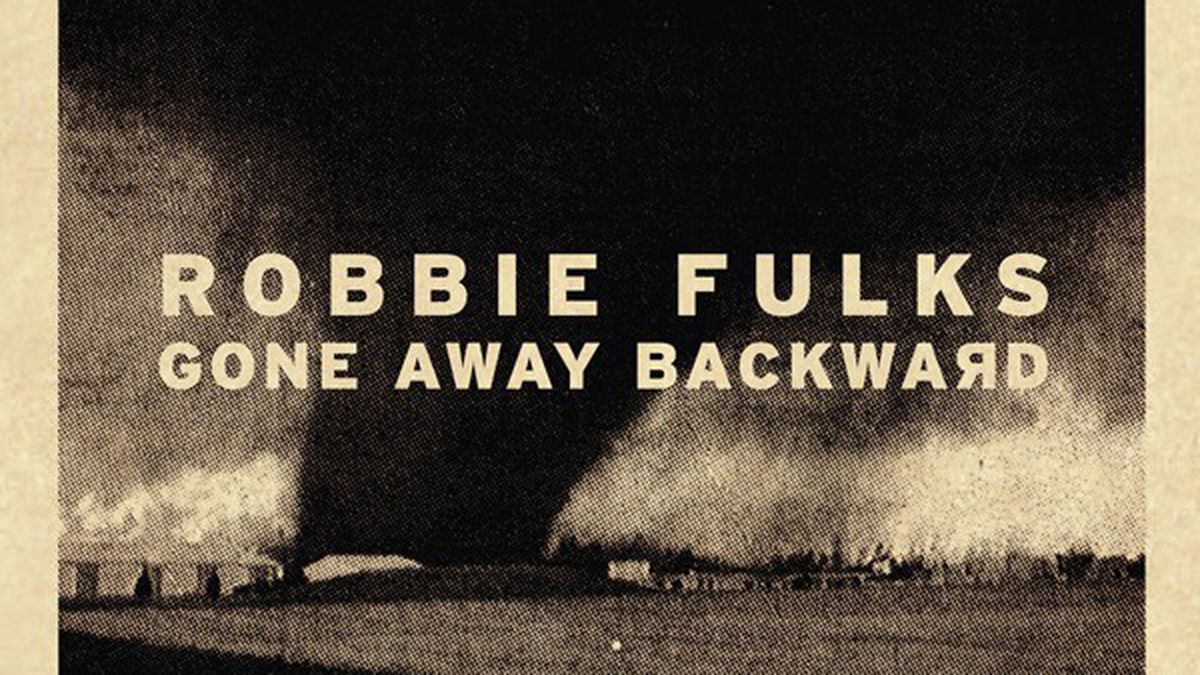 Robbie Fulks, Chicago’s semi-secret gift to the world of country music, has some similarities to Steve Earle. Both reject Nashville’s slick, corporatized approach, and while steadfastly embrace country’s traditional side, neither is “purist” about it — they’re unafraid to rock out when the mood (or the song) alights. Each thrives in full-band, electric settings as well as subdued acoustic contexts reflecting their bluegrass and folk roots. (Fulks was in Chicago bluegrass group Special Consensus; Earle recorded with bluegrass icon Del McCoury.) Gone Away Backward is Fulks’ ninth studio album, and it’s got bare-bones, stark ambience born by guitar (mostly acoustic), fiddle, mandolin, banjo, and Fulks’ supple, keening vocals.

With just an acoustic six-string, voice, and Jenny Scheinman’s sinuous fiddle, “I’ll Trade You Money for Wine” sounds as if it could be a traditional Appalachian ballad about life and how it’s intertwined with the fermented gore of the grape. “When You Get to the Bottom” is a classic bitter breakup/kiss-off song featuring a sharp contrast between a languid honky-tonk feel and piercing high-lonesome harmonies. “Rose of the Summer” and “Sometimes the Grass Is Really Greener” are classic bluegrass numbers — the former a positive love song, the latter a could-be-true tale of a singer turning his back on Nash Vegas because record execs wanted to “mold” him. The eerie, slightly dissonant “The Many Disguises of God” might be rejected by Nick Cave for being “too dark.”