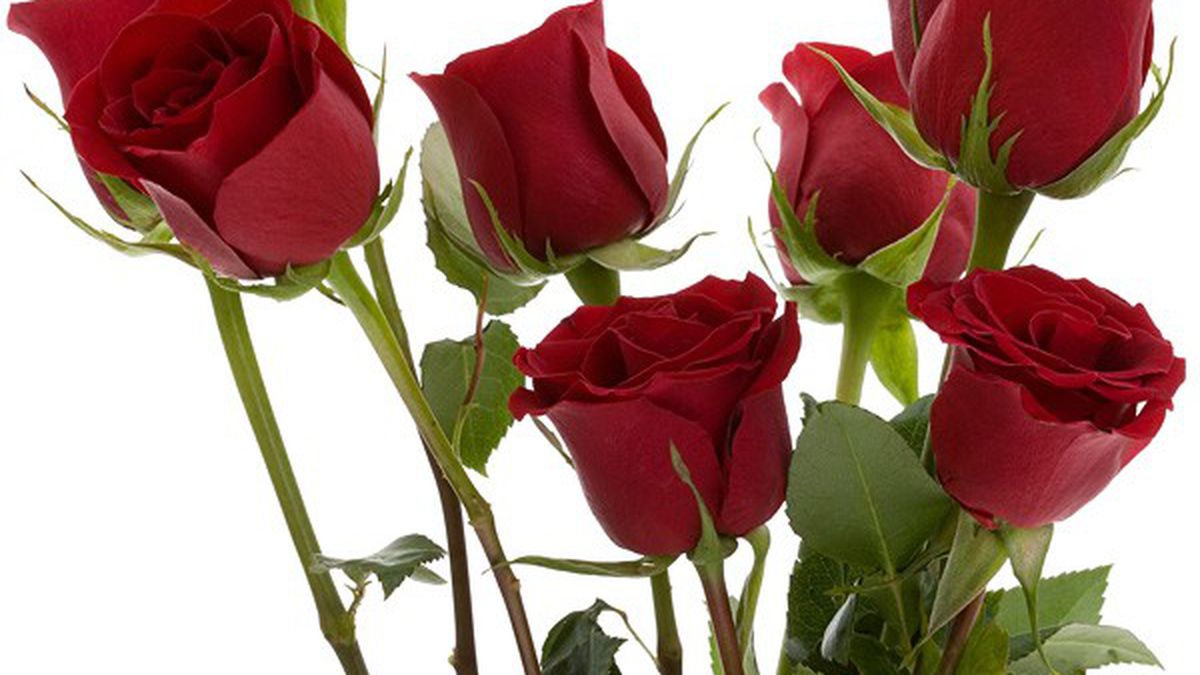 Rite in Front of My Face

When eighteen-year-old Oaklander Michael Price was moving too slowly for a fifteen-year-old’s liking near the movie-ticket counter at San Francisco’s Sony Metreon on November 11, witnesses said, the younger boy threatened to “pop a cap in your ass” and then did so. He was caught, with a handgun, a block away. Price died. Two days before being killed, he last logged into his MySpace page, which greets visitors with the message: “Fuck with a real nigga dowg.” He lists his “occupation” as “fuckin yo bitch.” He explains: “Man i tried bein a kind person to thes niggaz and bitchs.” Photographs depict Price relaxing; one features a semiautomatic rifle. In flowing script, Price’s arms were tattooed with the words Family First.

“dat nite i seen u in da hospital i couldnt belive wat they did to u all dem holes in ma cuzin,” one mourner posted on the page. “i love u lil cuzzin,” another wrote, anticipating Price’s funeral. “ima go see u tomarrow bruh im tramatize i cant believe that shit happen rite in front of my face.”

Oakland cops responding to a strong-arm robbery on 25th Street near Telegraph Avenue around 9:25 a.m. on December 16 learned that the victim knew one of his two assailants. After Sgt. Omar Ashford apprehended brothers Jamal Brooks and Roland Brooks nearby, “the victim positively identified both,” reads the OPD report. “Both denied their involvement in the crime, alleging that the other had robbed the victim.” It wasn’t me, Mom! It was him!

Two armed kids mugged another just off the International High School campus on December 20. Principal Carmelita Reyes reported on a Temescal neighborhood listserv: “One of my 9th grade immigrant students, a boy from the Congo, was walking along 45th Street … when he was mugged by two older Asian teens … at about 3:40 pm when there were plenty of people on the street. He was grabbed from behind and thrown against the fence then the attacker shoved a knife up against his side. The other attacker then pulled a gun on my student. He gave up all his valuables — wallet, iPod, and earring — without an argument.” Just that morning, Reyes had met Oakland Tech’s principal, who said “that one of her students and a custodian had been mugged at gunpoint this week. I am very worried about the crime problem. There is no reason students should be held up at gunpoint at 3:40 in the afternoon.”

Piedmont is waxing all horror-filmic. Along Scenic Avenue on the night of December 15-16, “it appears someone walked up the street with a hatchet and cut random bushes and branches,” reads the police log. Roses were especially hard hit.

One of five youths who skateboarded through a Pleasanton Safeway while videotaping themselves allegedly swung his board at, and struck, a store manager. The Stockton 18-year-old was arrested on December 19 and booked into Santa Rita Jail on charges of assault with a deadly weapon. A video posted at YouTube purporting to document the caper shows the youths gliding through the store’s automatic doors. “Turn Safeway into skateway,” one proposes. “Charge!” “Let’s get some power slides,” urges one as they zip down the beverage aisle, then round a corner. “Want some bagels?” one asks rhetorically in the bakery section. As the video breaks up, one of the last things we hear is: “Gimme my fuckin’ board back, bitch!”

Good luck with that

“In response to the increase of street violence in Oakland,” reads a press release from City Hall, “the City of Oakland’s Office of Parks and Recreation, in partnership with various community groups, have developed the Community of Spirit Program, a consortium designed to develop constructive, creative ways to address the violence plaguing communities throughout Oakland.” The plan comprises two phases: “Parks for Peace” and “Project Mosaic.” Phase 1 entails declaring each urban park a “Drug Free Zone, proclaimed a safe environment for peaceful uses only, and a Peace Pole will be installed.” Because you know that always works. The next pole-planting will occur January 12 at Bushrod Recreation Center. Phase 2 “calls upon the faith community … and all youth-serving organizations to work together in a co-coordinated effort in renewing the human services needed to transform Oakland from a city plagued by violence into a model city of cooperation and peace.” Ready, aim, peace!&#8;