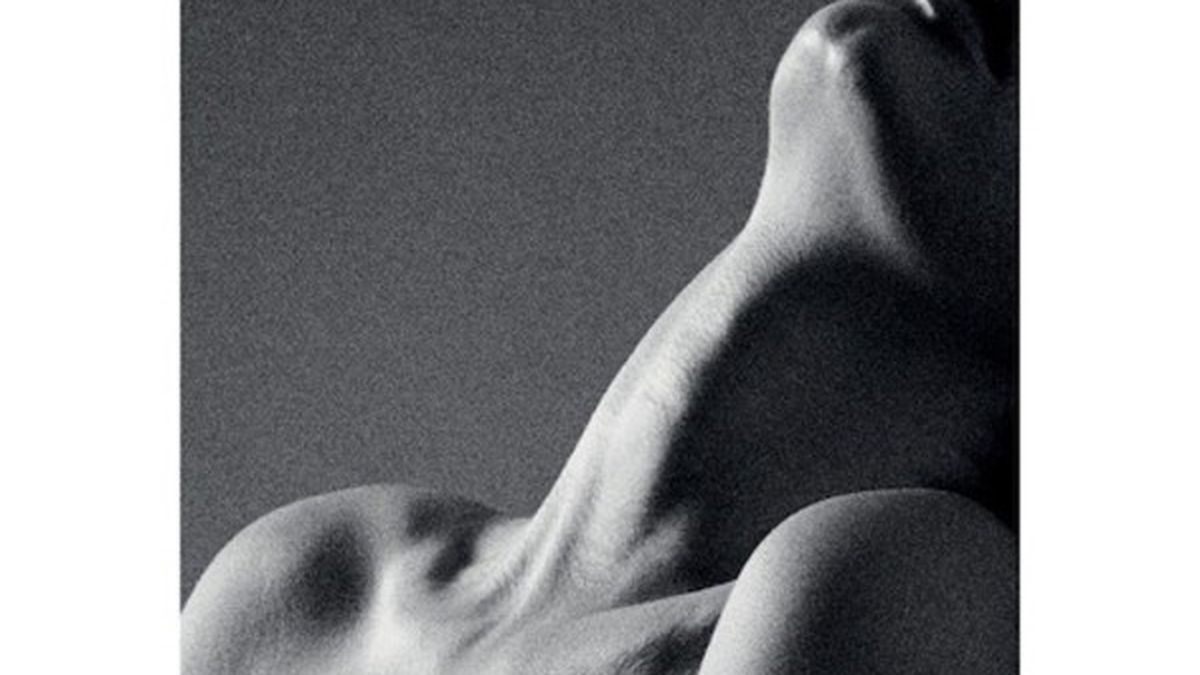 The best R&B albums tend to have a couple things in common: One, they’re able to translate the feverish, pre-coital internal dialogue into something utterly elegant, if still R-rated; and two, they can turn from sexy to disarmingly sweet, vulnerable, and quietly intimate in an instant. Judging from its highly anticipated debut album Woman, LA-based electronic duo Rhye has studied this formula and created a wonderfully delicate, yet potent model for the genre.

It’s possible that I’m being the teensiest bit hyperbolic, thanks to my unqualified enthusiasm for Woman‘s brilliant opener “Open,” a tenderly unassuming yet addictive ode. As far as vocals go, Rhye’s singer Mike Milosh takes most of his cues from Sade, but turns up the wispy falsettos. Also dubbed a “soul” and “dream pop” act, Rhye leans toward the subtle and minimal, with washed-out vocals, twinkling guitars, simple piano notes, and the odd violin here and there, as heard on tracks “The Fall” and “Verse.” On the dancier side, there are the funky bass line and jazzy horns of “Last Dance,” the unrelenting synths on “3 Days,” and the disco-indebted “Hunger.”
Woman luxuriates in sensuous atmospherics, but it also maximizes the use of silence as a sonic whitespace, never piling on messy or overly complicated textures. This is an ultimately beguiling and groovy album. Fall into bed with it and, chances are, the next morning you’ll want to stay for breakfast. (Universal Republic)