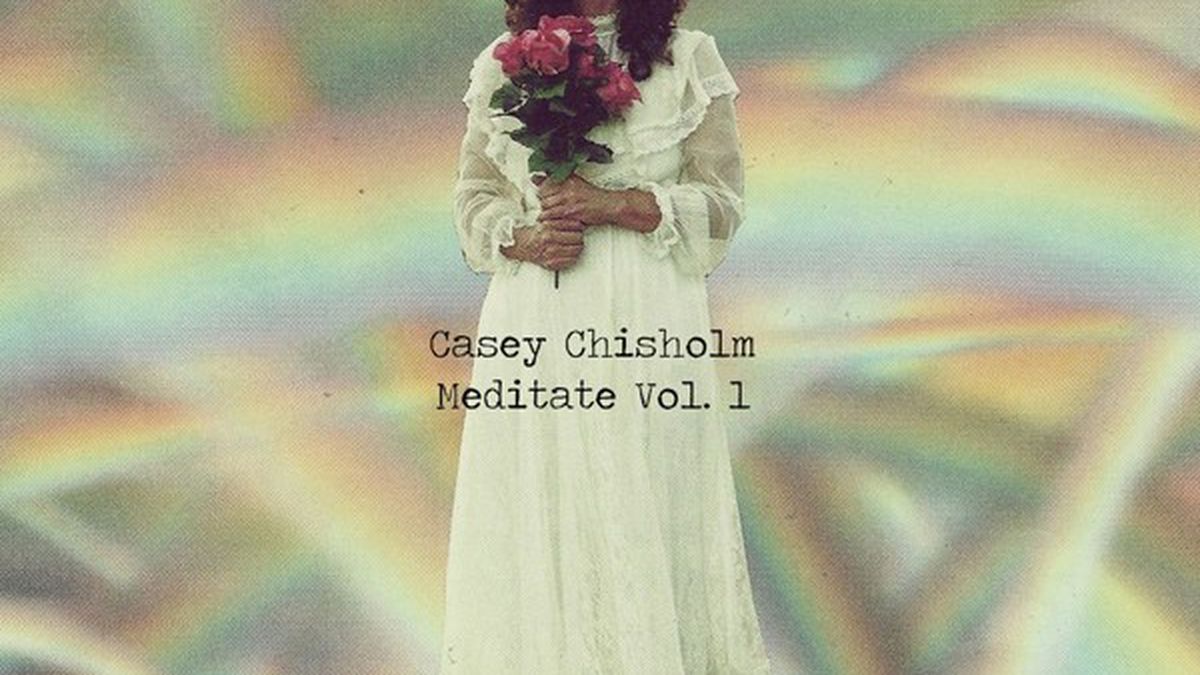 The subversive dance-punk music of the early Aughts — with its minimal techno beats, vintage synths, and punk aesthetic — provided a platform for female artists like Peaches and Le Tigre to rail against the establishment and have fun at the same time. Now, Violent Vickie uses the genre to rant about rent prices, bad lovers, and an entitled consumer culture, but her music is devoid of the high-energy playfulness of her predecessors: She speaks her self-serious lyrics in a bored, apathetic tone, often over monotonous beats. Almost every track includes a cheesy drum machine beat reminiscent of the one on Phil Collins’ “In the Air Tonight.” (self-released)

Joseph Edward makes his intentions known by calling his debut album DNCPWR (which stands for “Dance Power”), but ironically, it’s his slower R&B tracks that show the most promise. “Mega Raga” and “The Mystery” are woozy, poppy love songs, and while they’re not as creative or compelling as tracks by similar artists such as James Blake (who clearly influenced Edward’s blurry self-portrait album cover) or How to Dress Well, their melodies have an element of sexy drama. The rest of the album is a slightly schizophrenic mix of popular EDM beats over bouncy Eighties synths and robotic vocals. (self-released)

Electronic producer Casey Chisholm moves away from down-tempo and ambient beats and into minimal drone on Meditate Vol. 1, the first release of a four-volume series. Using only a vintage synthesizer, Chisholm plays a few chords in a slow, repetitive manner, making them blend into one sweeping sound. The eight, mostly ten-minute-long tracks are comparable to the early instrumental work of M83, only they’re less dramatic and more calming. (self-released)