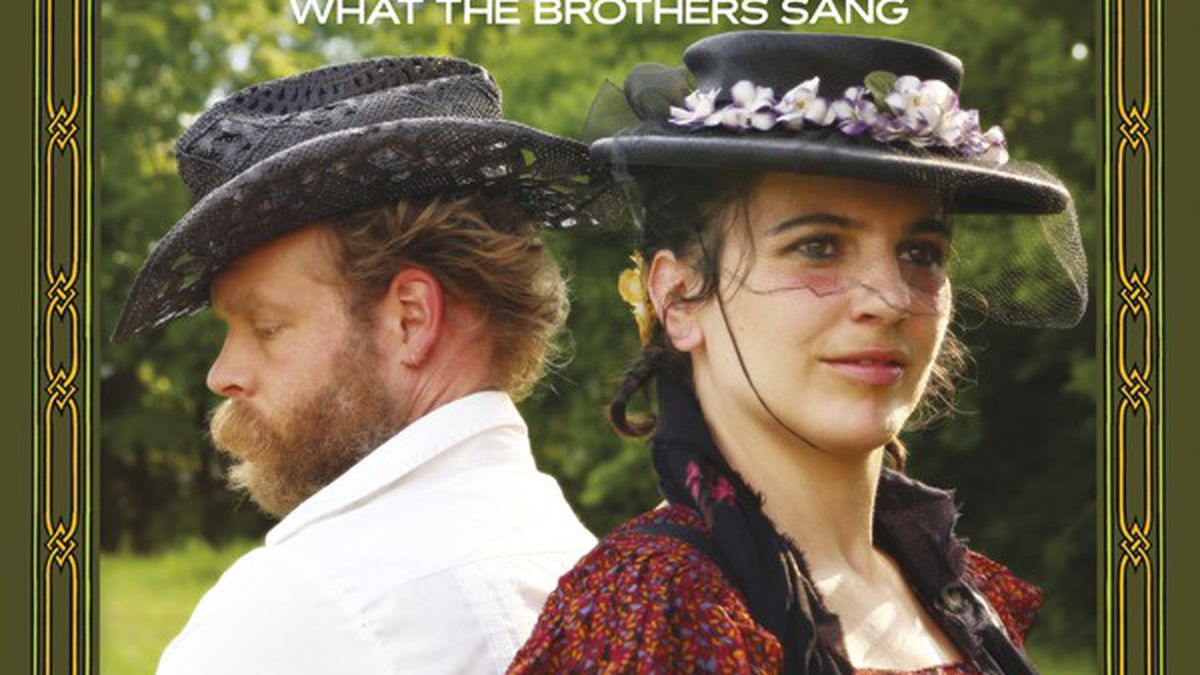 What the Brothers Sang

One of the most important acts in the development of American music is The Everly Brothers. Phil and Don Everly had that spirited, “genetic” country harmony sound common to country and bluegrass groups, and they transposed that to rock ‘n’ roll in the Fifties. Virtually every group in rock, country, and folk music featuring harmonies, from The Beatles to Teenage Fanclub, owes them a debt. The duo of alt-country singer Bonnie “Prince” Billy (aka Will Oldham) and alt-folk doyenne Dawn McCarthy (aka Faun Fables) pay tribute to the Brothers, but not in the usual manner. What the Brothers Sang forgoes the Brothers’ hits in favor of lesser-known gems in their catalog, highlighting the Everlys as bridges between rock and country, folk and pop.

Oldham’s gentle, slightly sandy, world-weary croon and McCarthy’s supple, wistful alto make for a distinctive and potent blend, melodious but slightly tart, simultaneously yearning and comforting. The fragile ache of “My Little Yellow Bird” conveys a duo that’s been singing together all their lives. “Devoted to You” and “So Sad” are unabashedly sentimental — in lesser hands, they’d come off as corny or cloying instead of receiving the sensitive, utterly heartfelt renditions they both get here. While the album’s overall ambience is reflective and wistful, the plaintive rocker “Somebody Help Me” and the Cajun-flavored “Milk Train” both offer some dandy counterbalance. Oldham and McCarthy are provided sumptuous, but never excessive, backing by a crack Nashville crew. Love exquisite vocal harmonies? If so, this one’s a keeper. (Drag City)