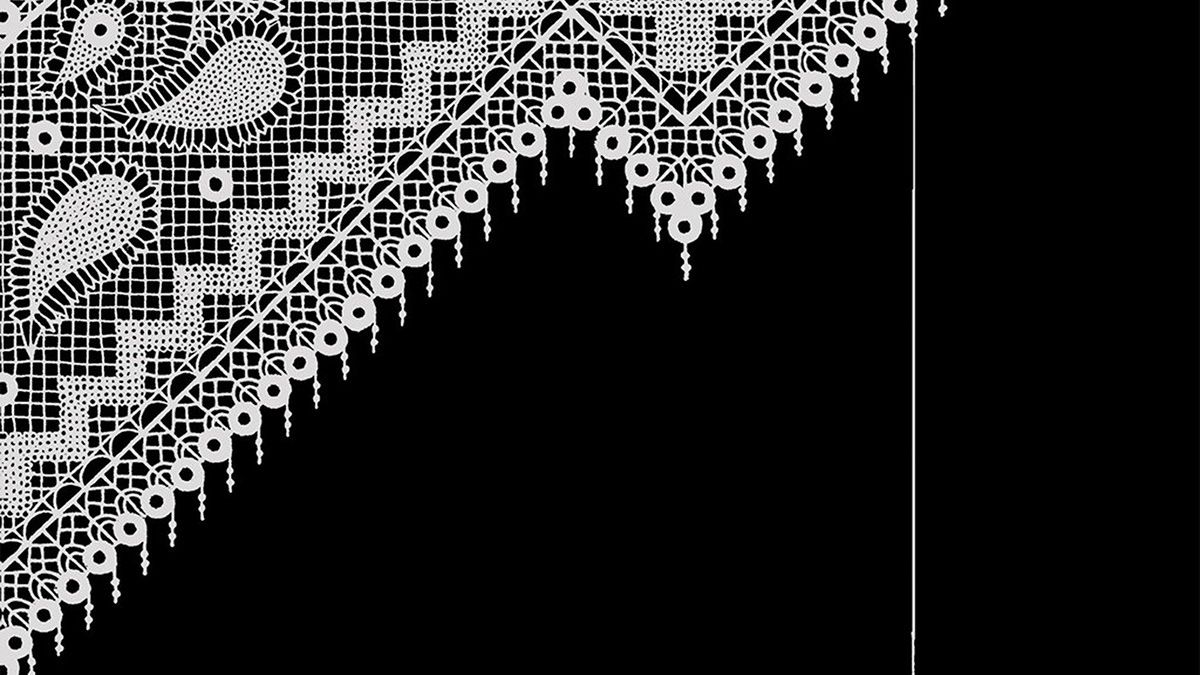 Hi-Tech Boom, the debut album by Pow!, was fixated on a San Francisco teeming with techies who thumb Ellis Act apps on their future phones while careening between wifi hotspots on electric skateboards. It was great to hear bandleader Byron Blum spit some venom at all of that, even if some of the rhymes were weak. Since Pow! relocated to Los Angeles, however, the group’s follow-up album, Fight Fire, is mostly scrubbed of political animus because, well, Angeleno techies get a pass, or something.

Regional quibbling aside, Fight Fire is much better than Hi-Tech Boom. Little has changed in the way of song arrangement and instrumentation: These are mid-tempo punk ditties propelled by Blum’s sickly vocals, alternately gurgling and zippy synth, and, crucially, guitar parts that sound positively afflicted by some sort of degenerative disease, festering on the cusp of expiration and issuing occasional death rattles. Superior production brings all of these distinct tones into better focus, and much punchier drumming chisels the songs into leaner shape.

Which isn’t to say that Pow! lacks hooks or craft: “The Heart & the Spade,” for instance, sounds nice and caustic, but a flighty and disarmingly pleasant keyboard line makes it memorable. All throughout, the synth player manages to maintain adequate low-end while simultaneously augmenting guitar leads, inserting buoyant melodic flourishes, or tangling with Blum’s vocals. On the longest and most satisfying song, aptly titled “STATIC (oh no ok),” the synth and guitar twist into increasingly grotesque shapes, relegating Blum’s intermittent shouts to a percussive element. Maybe the words weren’t ever so important. (Castle Face)

Toro Y Moi
What For?

A new Toro Y Moi album used to mean discussing bandleader Chaz Bundick’s role in chillwave, which polarized bloggers shortly after everyone became a blogger and thus seemed like a big deal. The year is now 2015, so we’re fortunate enough to annex that chatter to the Internet Archive. And anyway, chillwave isn’t the thing that What For? confronts listeners with — that would be the inimitable joy of saccharine vocal hooks buoyed by lush production and impeccable groove.

“What You Want,” the opening track, dishes and discards several exultant melodic ideas in a row. It’s easy to intuit the verse/chorus structure of most catchy songs, because familiarity is the wheelhouse of pleasing pop. “What You Want,” like most songs on What For?, achieves something better: settling remarkably soothing singing in semi-complicated, unpredictable arrangements. The pre-chorus, segues, and refrains all signal like a dazzling chorus.

But all of that shimmer isn’t the result of hazy production like it is for many of Bundick’s peers. Rather, Toro Y Moi relies on the earthy instrumental tones of Todd Rundgren’s era, coupled with the ensemble feel of yacht-rock craftsman such as Steely Dan. That’s a winning combination, especially with the aforementioned vocal knowhow, and it strikes a stark contrast to the lack of syncopation that’s endemic to, well, chillwave, or whatever the same thing is referred to as now. Still, it must be said that, as the album title indicates, What For? retains a bit of chillwave’s noncommittal attitude. (Carpark)

Waterstrider — good band name. Tabling the messianic association, it’s an apt image for the group’s rhythmic and textural foundation: nimble but swift, busy, and deliberate. Waterstrider, which sprung from Berkeley’s fertile co-op zone in 2009, found that fleet-footed style by its 2011 debut EP, Constellation, back when the success of groups such as Vampire Weekend leant anything with vaguely international influences a patina of commercial potential. On Nowhere Now, Waterstrider’s anticipated full-length, the Oakland quintet’s nuanced ensemble feel meets honeyed production on a palatable but rather pedestrian collection of songs.

It’s reminiscent of The Dodos, a local band that also makes similarly dated indie-rock emphasizing rhythmic intricacy, but Waterstrider’s take on syncopation relies more on click-clacks and clean leads, less on big thwacks and thick riffs. Lithe guitar mingles with eclectic percussion throughout, skillfully layering sounds (that most bands relegate to ornamentation) into quite substantial bedrock. But that exceptional underpinning is a bit smothered by vocalist Nate Salman, whose pleasant but innocuous lilting makes the songs hard to tell apart, let alone distinguished from any number of other bands.

Waterstrider makes a point of citing its Afrobeat or Afropop influences (the group appears to use the terms interchangeably), but, considering the indie-schmindie overtones, it seems overstated. Aside from syncopation and particular percussion, there are no hallmarks of the genre best known to Americans through the catalog of bandleader Fela Kuti. Which isn’t to say that the players in Waterstrider don’t have it in them: The group is capable of tapping the globetrotting sensibility mined by labels such as Luaka Bop, but Nowhere Now mostly strides in circles. (Self-released)