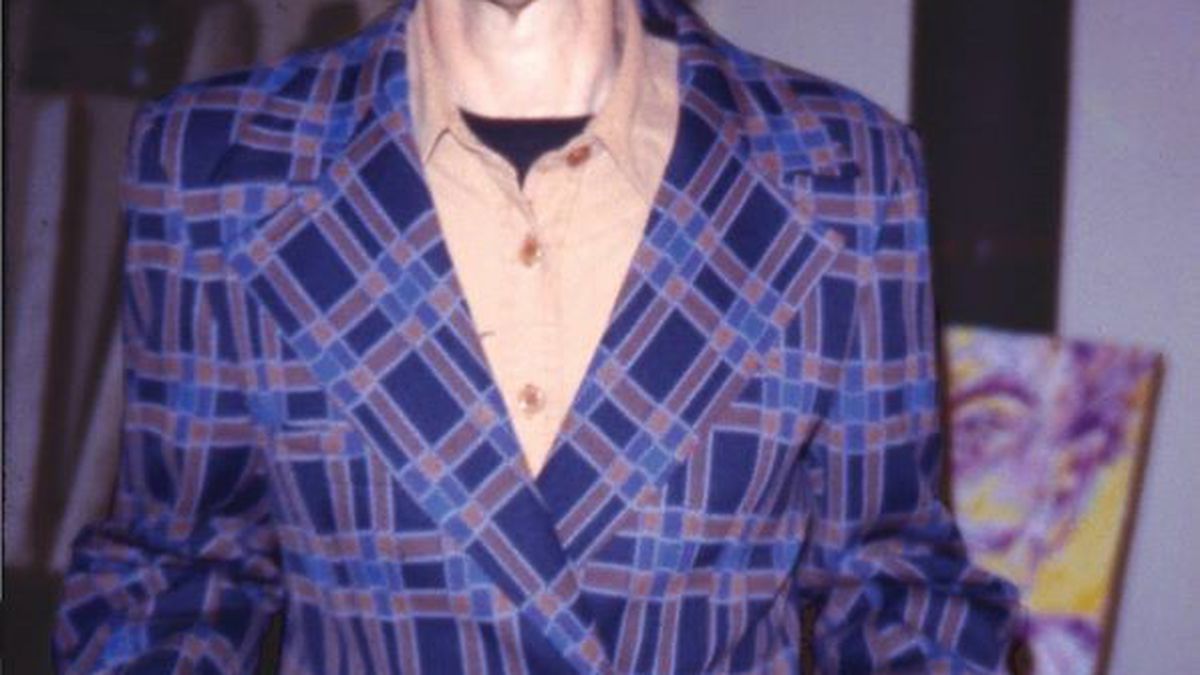 By Sam Lefebvre
Nov 15, 2016
Known for his multidisciplinary appetite and humanism, appropriation and pranks — San Francisco artist Bruce Conner is the subject of a career-spanning exhibition resonantly entitled It’s All True at SFMOMA. Conner, who died in 2008, was an artist of extraordinary breadth, one whose moves between media — including painting, film, and assemblage — remains a model for creative polymaths. In the late-Seventies, Conner became a regular at a North Beach Filipino restaurant called the Mabuhay Gardens — center of the early punk scene in San Francisco. It was through “The Fab Mab” that Conner, by that point in his late-forties, got to know V. Vale, publisher of the scene’s paper-of-record, Search & Destroy, and began contributing pictures. Coinciding with It’s All True, Vale transcribed for the first time a series of freewheeling discussions with Conner for publication as The Afternoon Interviews. Vale is hosting a release event for the book, which features an introduction by Natasha Boas, this Saturday, November 19 at The Lab (1948 16th Street, San Francisco).
Facebook
Twitter
Linkedin