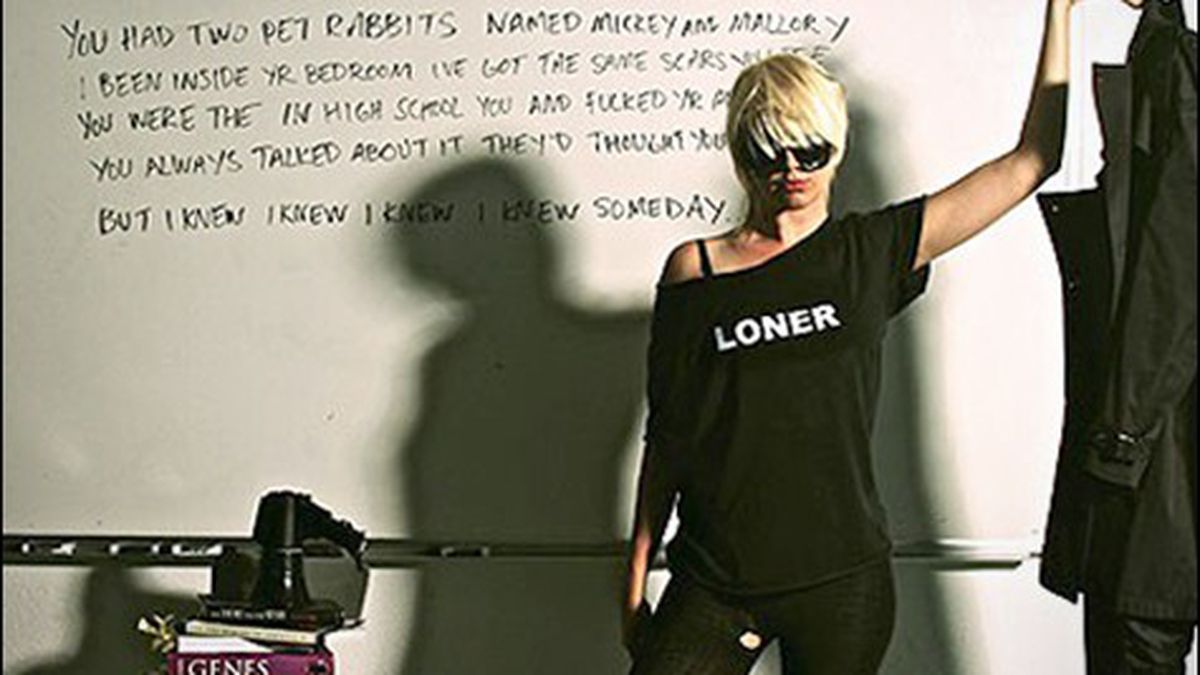 Kowloon Walled City and EMA offer advice for recording on a budget.

This month we’re talking about recording. I talked to two artists whose styles differ more than their methodologies. To start, here are a few general suggestions:

Before you just “do-it-yourself,” get educated. Don’t be afraid of technology, and don’t buy into hype about analog or vintage gear. Learn to work with the tools at your disposal — otherwise, hire someone else.

Don’t under-book studio time. Don’t underestimate what a few extra days in the studio could do for you. If you’re really broke, compromise by using a legit studio to record only the hardest tracks (i.e., drums).

Watch other people work. Recording is a lot of things: getting good sounds on the mics, dealing with the room, corralling performers, all while operating a tape deck, mixer or software, and keeping an eye on the clock.

To be more specific:

For Scott Evans, guitarist/singer for local face-melter Kowloon Walled City (who has recorded all of his band’s albums, plus many other bands’), you shouldn’t record your band unless you actually want to, and have some experience.

“It’s not like you would say, ‘Hey, I’ve always wanted to play drums, so I’m gonna play drums for the first time when we record this weekend!’ No, you practice. It’s very similar to learning a musical instrument — except you have to be organized also. The key to success in any cheap recording situation (which means constrained time) is to have an engineer who has his shit together.”

If you can afford to book a little studio time, it’s sometimes a good idea to enlist extra personnel. Evans says hiring an assistant for even just the first half of the first day can be a huge boost. “Adam [Myatt] at Sharkbite Studios has been amazing for this stuff — I’ll be in the room pointing mics and then come back and he’s got Pro Tools set up, and all the tracks labeled, and man, that’s well worth the money.”

In providing feedback for your final mixes, get the whole band together to decide on tweaks. “Have a band meeting and agree on your feedback before you hand it to the mix engineer,” Evans advises, “even if the mix engineer is someone in the band.”

In the end, Evans is about results over process: “The most important thing is that you like how your recordings sound at the end, and attributing any type of value to the process is bullshit.” That also means picking engineers whose tastes align with yours.

Evans doesn’t believe that Pro Tools is the be-all-end-all in software, either; he’s been using Cubase to record since it came on a single floppy disk, and he’s got lots of hope for cheap and functional new Digital Audio Workstation (DAW) software such as Reaper.

EMA: On Going it Alone

Anderson began recording using cheap mics and cracked software in bedrooms, trailers, and basements. But once she landed a job as a substitute teacher in West Oakland, her main expense was time rather than money.

She admitted that recording wasn’t always glamorous, “Sometimes it’d be totally frustrating, because it’d be Saturday night, and I knew there were parties going on and stuff, but I’d say, ‘No, I’m in the studio tonight.'”

Anderson’s story also is a reminder to record frequently at home and don’t forget about old tunes in the dusty corners of your hard drive. She eventually went into East Nile studios in West Oakland, where she had friends who let her finish off her ideas with more advanced gear, like Neumann U-47 clones and outboard hardware, but the standout tracks on her album were some of the most haphazardly recorded.

As Anderson relayed over the phone, “Marked” and “Butterfly Knife” were recorded years before the album’s release, using just a cheap M-Box interface. “‘Marked’ was basically recorded as it was written, with just an SM-58 (standard shitty club microphone).”

Anderson is also adamant that recording is not just a man’s game. “I especially want to get ladies into producing,” she said, “because I know people who have really good ideas, but they either don’t know how to describe them … or they don’t even know exactly what reverb or compression is.”

She doesn’t think people should be discouraged by high-tech software. “I would invest in plugins [software effects as opposed to hardware] before even investing in mics and stuff — most people would probably say that’s ridiculous – but you can get plugin demos for free [such as the Waves Diamond kit]. If you can learn what sounds you really like and need, then actually buy those specific plugins.”

We only just grazed the surface of this topic. If you really don’t know what you’re doing, take a cue from EMA and just call it your own “sonic signature.”

Best Politician Against All Odds

Lost Your Pals? There’s An App For That