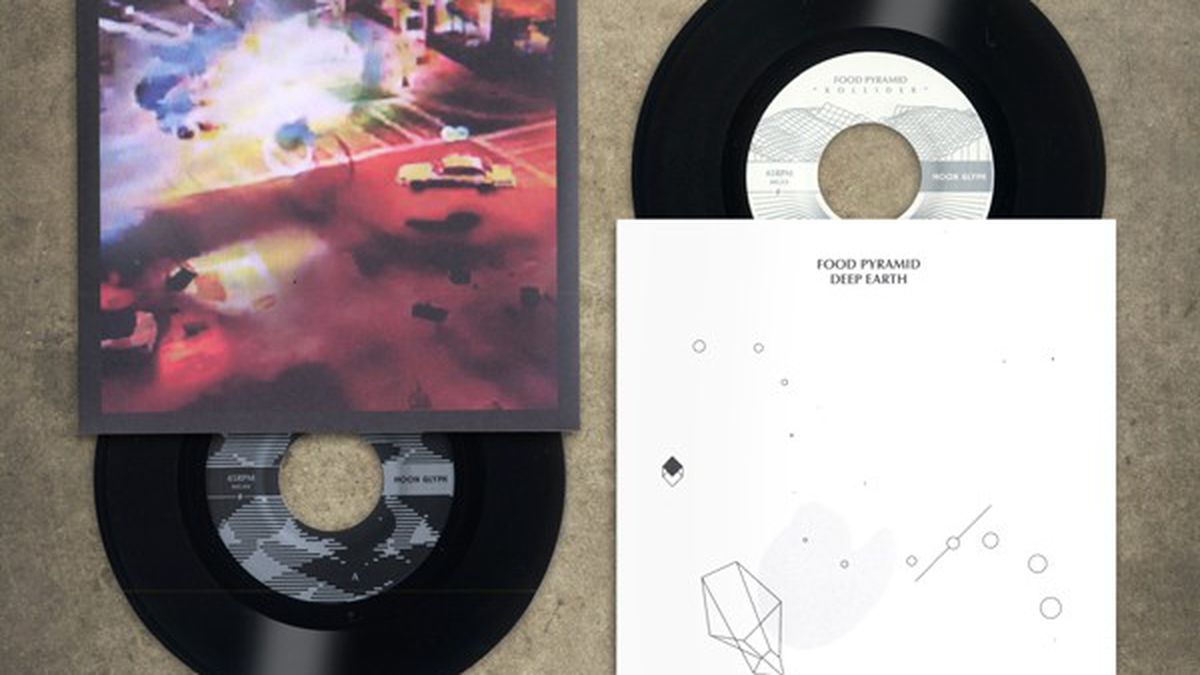 Record Labels: Cool as a Hobby, Not a Business

It’s no secret that East Bay record labels have struggled over the past few years. In 2011, Emeryville’s Absolutely Kosher closed after thirteen years in the business, and legendary Berkeley punk label Lookout! Records shuttered for good earlier this year. It’s the natural ebb and flow of a business that’s largely at the mercy of trends, but also a sign that the financial woes of the music industry have no end in sight, even on the local level.

Moon Glyph, a primarily cassette and vinyl label specializing in psychedelia, just moved to the East Bay and is hoping to carve out its niche. The advice from former Lookout! owner Chris Appelgren and Mike Schulman, owner of local indie label Slumberland Records: Manage expectations and don’t quit your day job.

The headquarters of Oakland-based Moon Glyph is, like most indie labels, an apartment. The label’s owner and one-man staff, Steve Rosborough, extols the virtues of analog formats — cassettes and vinyl — which comprise most of Moon Glyph’s releases. If there is one passion driving Rosborough to do Moon Glyph, it is audio fidelity — the label has only released two CDs, ever.

“Honestly, the people who like this stuff, they don’t really buy CDs that much,” said Rosborough, 27, who just moved to the East Bay last month from Minneapolis. “As technology has [developed], we’ve gotten used to lower and lower fidelity. Most people think these are dusty tapes that have been played a hundred times, but it has the capacity to sound really good if you do it right.”

Originally from Illinois, Rosborough founded Moon Glyph out of college three years ago. A graphic designer by trade, he’s responsible for almost all the artwork for the label’s 47 releases thus far. The label married all his interests — finding new artists, designing the visuals, and curating a musical aesthetic. “I had pretty high expectations from the get-go,” Rosborough said. He comes off as confident, but not arrogant; humble, but not meek. It’s a well-balanced attitude that seems native to that breed of practical people who hold impractical jobs.

While all of Moon Glyph’s music falls in the realm of psychedelia, from the “fiery garage” of Dead Lukes to the experimental soundscapes of San Francisco-based artist FWY!, Rosborough said he wants to keep things fresh. The label is accepting artist demos. “I don’t think a label necessarily needs to hone in on a particular style and milk that to death,” he said.

Rosborough is experimenting with free digital downloads as a way to introduce the uninitiated to Moon Glyph’s artists, and lure them over to buying tapes and vinyl. His just released two-volume compilation Opal Vol.I & II, which includes local bands FWY!, Clipd Beaks, and Muscle Drum.

Rosborough insists Moon Glyph hasn’t lost him money — only time. He said he spends more than thirty hours a week running the label, but he avoids financial risk by doing things himself when he can and by working freelance graphic design gigs.

Slumberland Records has lasted 22 years, with owner Schulman finding gold along the way, signing bands such as The Pains of Being Pure at Heart and Crystal Stilts. Schulman said anyone running a record label needs to have reasonable expectations — that way, he said, they “can have some fun with it and not force things” — and have a day job.

“The label doesn’t come anywhere close to making me a living,” said Schulman. “I don’t know how anyone can sell enough records to make a living, especially in the Bay Area with [what] it costs what it costs to live here. In a way, Slumberland is still my hobby.”

Schulman said tough times persist for local labels, adding he wouldn’t be surprised if more veteran East Bay labels like Absolutely Kosher and Lookout! close down in the current climate.

“The problems in the music industry are pretty well known,” Schulman said. “The pie is getting smaller. People are still consuming music, but it’s not coming back our way.”

Like Schulman, former Lookout! owner Appelgren said the hardest but most crucial part of running a label — beyond the business and promotion aspect — is managing expectations. Lookout! had to ends its six-year run after some of its biggest bands, including Green Day and Operation Ivy, left its roster. Still, Appelgren remains optimistic about labels as a passion project.

“I think all these labels just started out being really in love with this music, and if they didn’t create a way for it to get out into the world, then maybe nobody would,” Appelgren said.

A Play in a Day